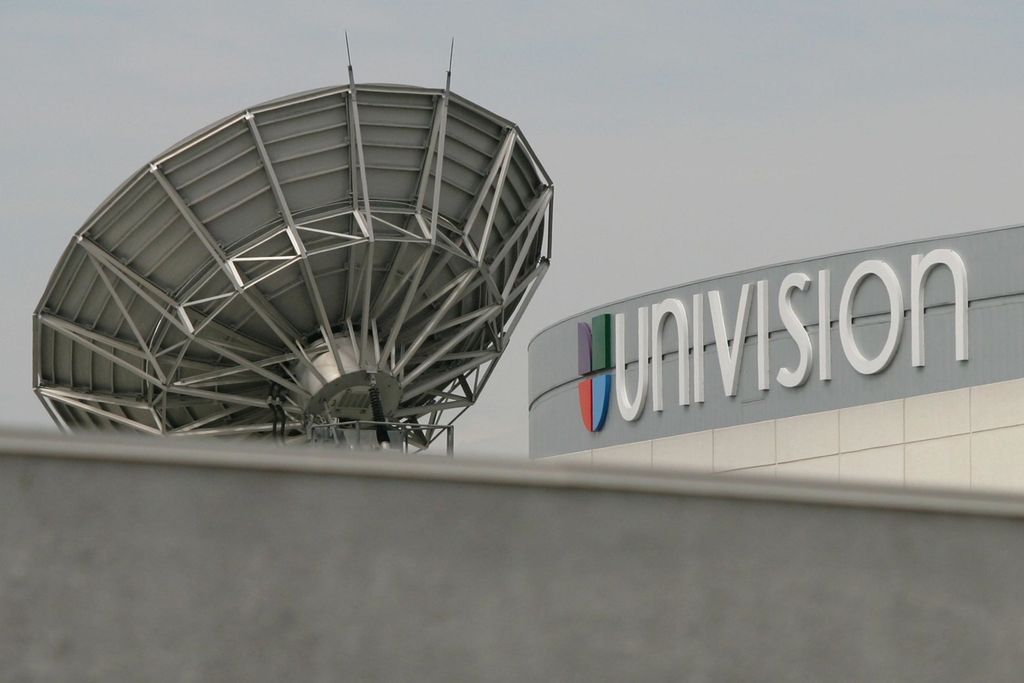 Univision will join Project OAR’s so-called “Steering Committee,” which was formed in 2018 to examine the state of addressable advertising and collaborate in a mission to further it.

The group is already a who’s-who of more than a dozen major names that form the core of the U.S. entertainment media business, including NBCUniversal, Disney, Fox, ViacomCBS and smart TV manufacturer Vizio.

“Together as an industry, we are helping to advance addressable TV advertising, deliver relevant experiences for all consumer audiences and present new advertising opportunities for marketers,” says Donna Speciale, the newly appointed president of advertising sales and marketing for Univision. Central to the Project’s mission is meeting the needs of advertising partners “in a changing media landscape,” she adds.

The “Open Addressable Ready” standards which the consortium of media players have been working on are designed to optimize a network’s advertising strategies and address underperforming—or unsold—inventory, while simultaneously examining different demographics and regions for localized, targeted ad content.

Given Univision’s new collaboration with Project OAR, it can now offer the company the ability to deliver new, unique marketing solutions across its massive Spanish-language TV portfolio that includes Univision and UniMás, as well as cable networks such as Galavisión.

The Spanish-language reach that Univision brings to the table will likely further the progress the group has made in recent years, including the testing measurement techniques for the delivery of addressable ads, which entered into the market trial phase in late 2020 via linear and on-demand formats on smart TVs.