Condé Nast and Gannett join the SmartCast platform
READ THIS NEXT
‘America Must Change’: The story behind Time’s latest cover artwork 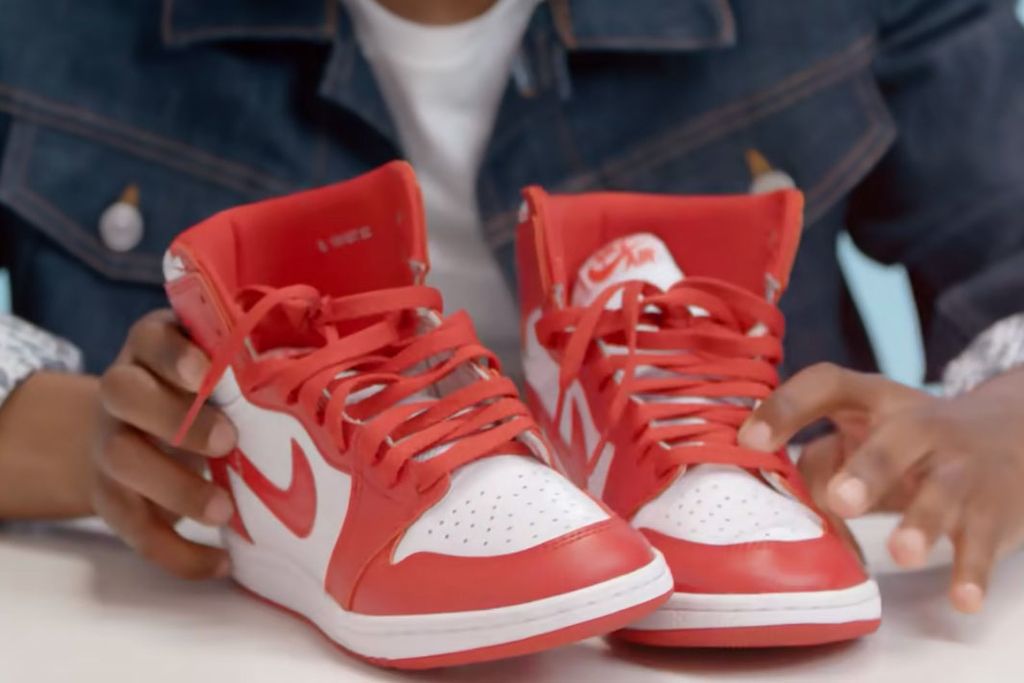 A scene from GQ’s ‘10 Things Roddy Ricch Can’t Live Without.’

Publishing companies including Condé Nast and Gannett are bringing their video content straight to consumers via a “direct-to-device” strategy in partnership with Vizio, the largest U.S.-based maker of smart TVs.

As a part of Vizio’s push to build out its own FAST—free ad-supported television—business, Gannett’s USA Today and Condé brands including Vanity Fair, Wired, Vogue, GQ and Glamour have been quietly rolling out dedicated channels in Vizio’s SmartCast line-up.

SmartCast is essentially the launcher, or home screen, of its smart TV operating system. One-third of all smart TVs sold in the U.S. are Vizio models; Vizio’s installed base includes the more than 15 million viewers that are a part of sister data company Inscape’s opt-in panel of connected TVs (CTVs).

“We’ve been looking at possible video publishing partners that have great brands,” Mike O’Donnell, senior VP of Vizio’s platform business, tells Ad Age. “For consumers in general, this is the new age of search and discovery. Obviously, they’re still engaged heavily with the Disney+ and Netflixes of the world—but outside of that, well-known brand names like USA Today, Vanity Fair and GQ really resonate.” O’Donnell also heads the Vizio Ads unit that monetizes Vizio’s collection of channels via revenue-sharing deals. (He and the publishers contacted for this story declined to discuss the terms of those deals.)

The channel additions come, in part, via Vizio’s existing relationship with streaming TV provider Xumo, which helps media brands package their video content into channel form. (In a sign of just how hot the FAST space is overall, in February Comcast announced that it was acquiring Xumo, which began its life as a joint venture between Viant Technology and Panasonic.)

“One of the greatest challenges for brands buying CTV inventory is ensuring their creative shows up on a big screen, inside of a quality content experience,” says Brad Stockton, VP of video innovation at Dentsu Aegis Network. It’s a “win-win,” he says, when video publishers can establish a home on the smart TV “big screen” and advertisers can better target viewers because of that smart TV platform. “The migration of audiences to streaming gives brands an opportunity to buy direct from device,” he adds, “where they have the ability to activate against both strategic audiences and in a premium content environment.”

Vizio’s SmartCast functions as a sort of built-in cable-like package that comes with Vizio smart TVs; plug in a Vizio smart TV, connect it to the internet, and  hundreds of ad-supported channels are there for the viewing without having to sign up for—or pay for—a traditional cable bundle.

Among publishers’ video brands, Meredith Corporation’s PeopleTV—a digital video network born of the iconic print magazine—was early to the trend as part of Vizio’s channel line-up since 2018. Mark Treiber, general manager of PeopleTV and video at Meredith, says that “PeopleTV’s long-form video content, delivered directly to consumers via Vizio and other services, is a natural fit” given that “the People brand has a license to bring stories that interest our audience across all media platforms.”

The growing reach of traditional publishers’ video content across those platforms is part of the appeal for Vizio. Last week, for instance, PeopleTV and People.com had 2.8 million views for a one-night-only streaming event called “Bombshell in Concert,” a cast reunion special for fans of “Smash,” a 2011-2013 NBC drama that remains a cult favorite. Across its special and regular programming, PeopleTV has built up a library of thousands of hours of programming.

Condé Nast’s glossy brands likewise have been building up massive video libraries. At GQ, for instance, video content includes fashion-obsessed series “Style Heroes” and “Make Me Look Like,” and celebrity-focused talk shows “Actually Me” and “Epic Conversations.” Such content currently lives across multiple platforms including YouTube, where GQ has racked up more than 1.7 billion video views.

That sort of track record has made partnering with publishing brands a no-brainer, says Vizio’s O’Donnell.

One more sign of Vizio’s ambitions in the content space: The company earlier this month hired Adam Townsend as its new chief financial officer, as Variety reports; he was Showtime’s CFO until March, and was previously executive VP of corporate finance and investor relations at CBS.