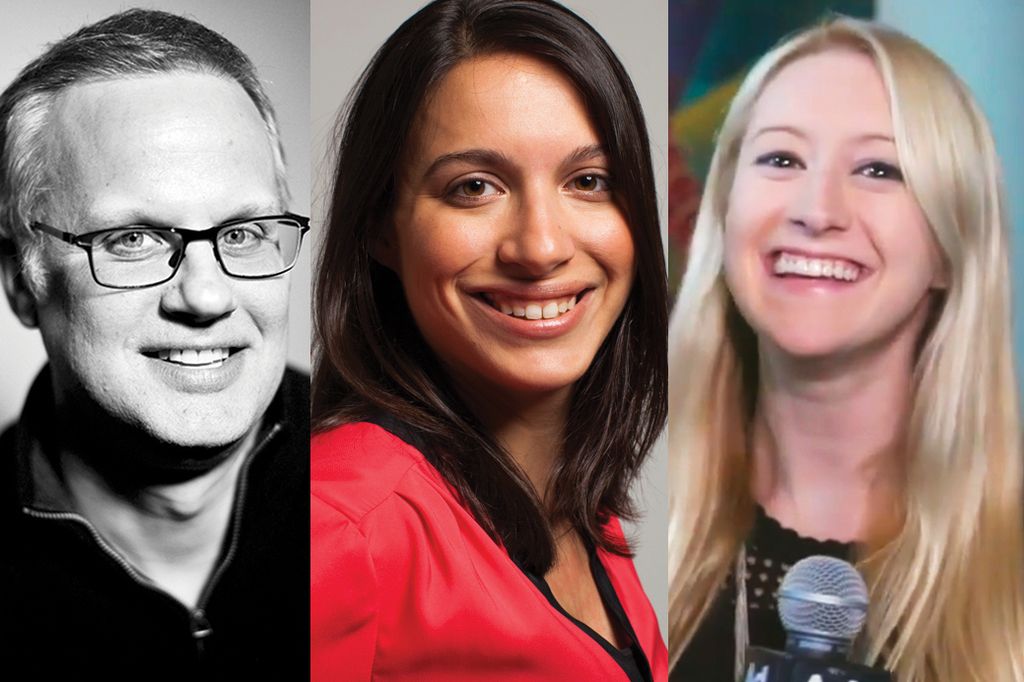 Ad Age is pleased to announce that three staff members—E.J. Schultz, Jeanine Poggi and Ilyse Liffreing—have earned well-deserved promotions, assuming new roles within the publication’s editorial structure that will serve to strengthen its diverse range of content, top-notch news products and leading presence at the forefront of advertising industry journalism. The promotions are effective immediately. 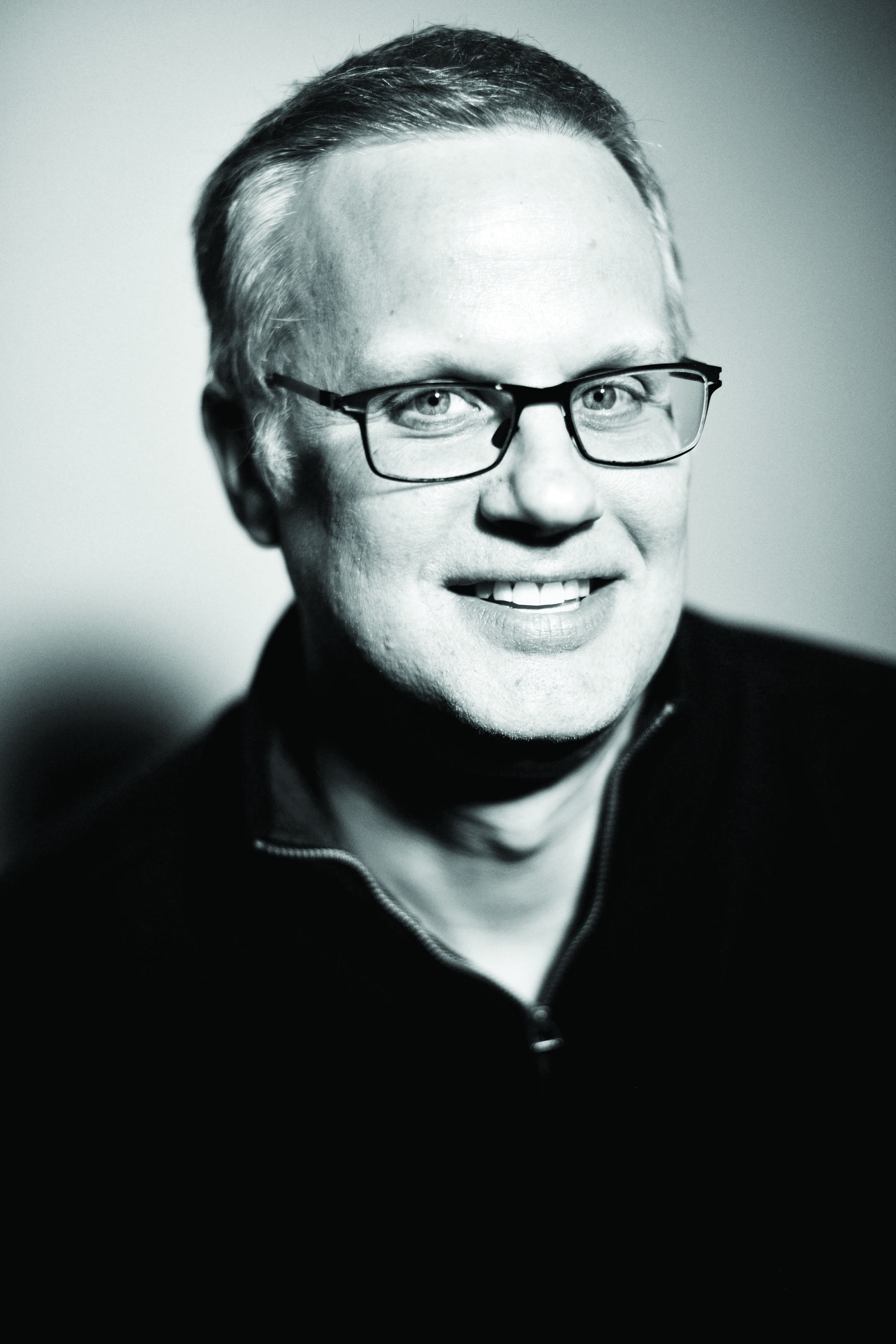 “E.J. has such extraordinary news instincts," says Ad Age Editor-in-Chief Dan Peres. “He has an excellent grasp of what’s going on in the industry and I am grateful he's agreed to take on this new role.”

Based in Chicago, Schultz has worked with Ad Age for more than a decade, balancing editorial duties with his stellar coverage of the beverage, sports and automotive beats—the last of which will remain in his purview as he transitions into his new role. Over the course of his career, Schultz has received a range of honors from the Society of American Business Editors and Writers, Association of Capitol Reporters and Editors and the Jesse H. Neal Awards.

He holds a master’s degree in journalism from Northwestern University and previously reported for the McClatchy-owned Island Packet and Fresno Bee newspapers before first joining Ad Age as a staff journalist in 2010. 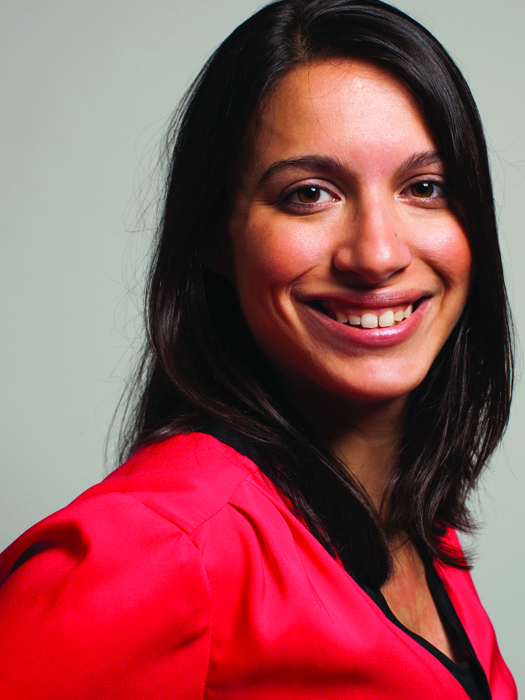 Schultz’s former role of assistant managing editor will be filled by Jeanine Poggi, who most recently served as senior editor.

"Jeanine approaches every project with the same drive, commitment and precision that she exhibits as a reporter," Peres says of Poggi, who has worked for Ad Age since 2012 when she first signed on as a reporter covering the TV industry.

In her new role, Poggi will be tasked with overseeing a suite of new editorial products as well as strengthening existing ones, including newsletters and podcasts. Given her deep expertise on the TV and media beats, which was recognized with a Jesse H. Neal Award in 2016, Poggi will remain at the helm of the publication’s flagship Super Bowl coverage in the coming years.

She holds a bachelor’s degree in print journalism from New York’s Hofstra University and has an extensive journalistic resume at outlets including Women’s Wear Daily, Forbes and TheStreet. 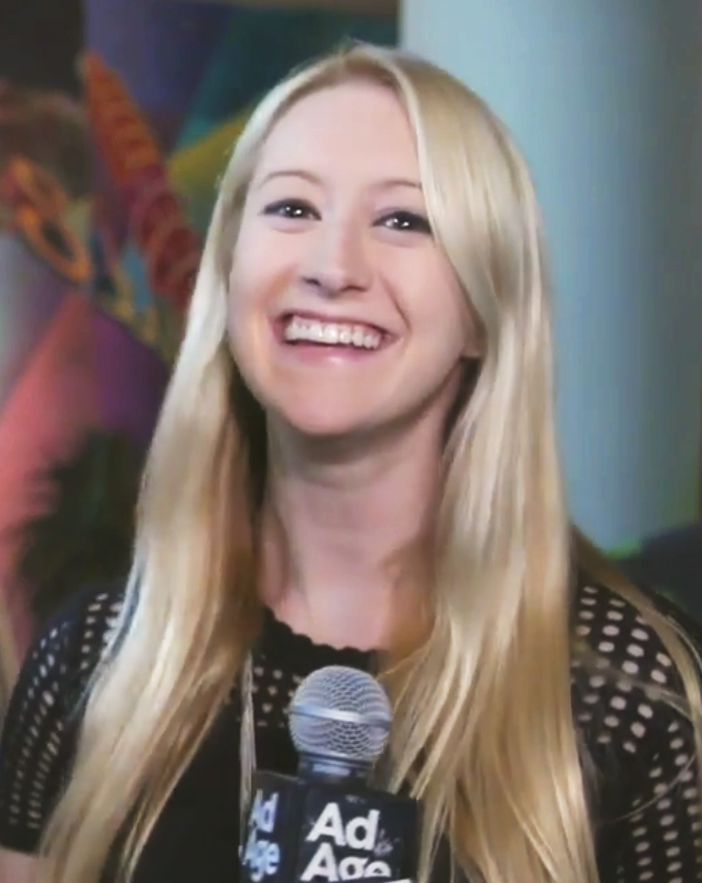 Ad Age’s Social Media Editor Ilyse Liffreing has been promoted to the role of staff writer.

“Ilyse has done a great job of managing our social platforms," says Peres. "She also has the unique ability to find stories that pop from the intersection of culture and marketing.”

As the head of Ad Age’s social media presence since joining the publication in early 2019, Liffreing has managed a range of accounts with an ever-increasing audience that is currently somewhere north of 3 million followers—more than 20% of whom were gained thanks to her targeted growth strategies. As a staff reporter, her dedicated beat will encompass pop culture, influencers, social trends and esports.

Liffreing earned her bachelor’s degree in English at the University of San Francisco and her master’s in the journalism from New York University, and has previously reported for fellow industry publications Digiday and Campaign US. She will remain Ad Age’s Social Media Editor until a replacement is found.