Company to focus on claims for or against candidates, parties
READ THIS NEXT
Sephora plans dozens of new U.S. stores in bet on physical retail resurgence 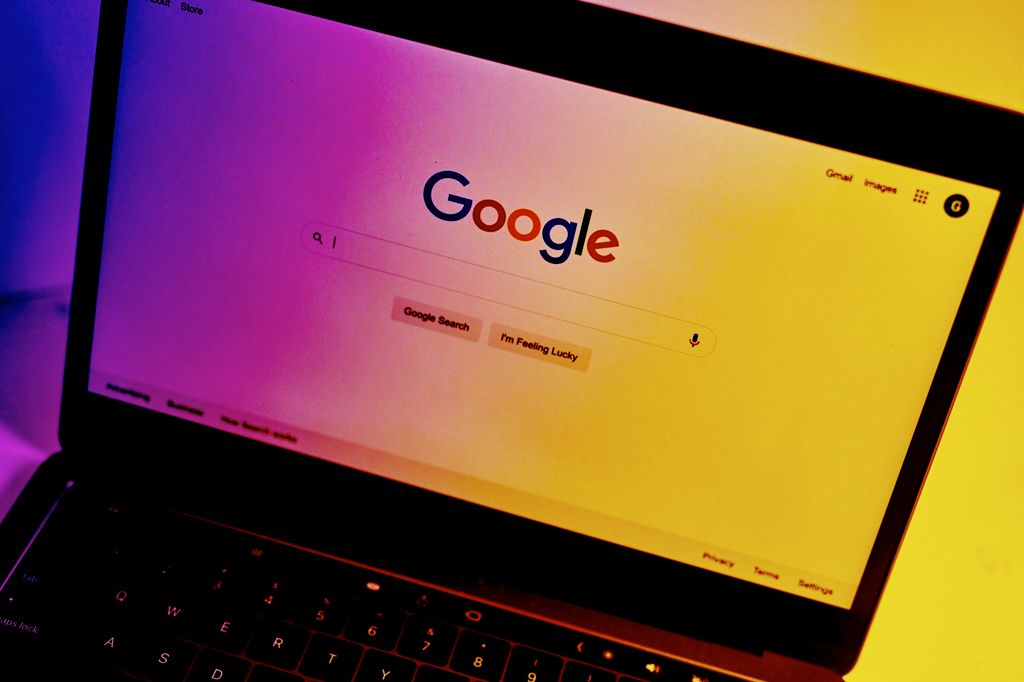 Google said it will block some autocomplete search suggestions to stop misinformation spreading online during the U.S. presidential election in November.

The autocomplete feature of the world’s largest search engine regularly recommends full queries once users begin typing words. The company said on Thursday it will remove predictions that could be interpreted as claims for or against any candidate or political party.

In addition, Google said it will pull claims from the autocomplete feature about participation in the election, including statements about voting methods, requirements, the status of voting locations and election security.

For instance, if you type in “you can vote” into Google’s search engine, the system may have suggested a full query that includes misleading or incorrect information. Typing those three words into Google on Thursday produced the full phrase “You can vote yourself into socialism” as the top recommended query.

“That might mean some perfectly benign predictions get swept up in this,” said David Graff, senior director of global policy & standards at Google. “We think that’s the most responsible approach, particularly when it comes to elections-related queries.”

Alphabet Inc.’s Google stressed that users will still have the ability to search for any query.

The potential manipulation of Google’s autocomplete search suggestions has been debated for years. Online reputation services claim they can alter these recommendations to only show positive phrases about a company or person.

The Wall Street Journal reported last year that Google’s autocomplete search results for sensitive subjects such as abortion and immigration were replaced with safer results than those found on competing search engines. Google has denied bias in search results.

U.S. lawmakers have scrutinized tech giants’ role in the spread of false and misleading content as foreign actors launch disinformation campaigns targeting a range of issues including the coronavirus pandemic to the U.S. presidential election.

Facebook Inc. and Twitter Inc. have pledged to be more vigilant and have cracked down by taking down posts deemed false and a risk to health and safety.

Google has removed ads from sites that violate its policies on false claims and so-called deepfakes. The company has also pulled more than 200,000 videos and over 100 million ads from its YouTube service to curb disinformation about the coronavirus pandemic.

Google commands the vast majority of the U.S. search market and its outsize influence has come under scrutiny by U.S. regulators that are preparing an antitrust case against the company.

Google has drawn criticism for changes to its search engine in recent years that have made it harder and more expensive for businesses and web publishers to reach customers as advertising tops search results.