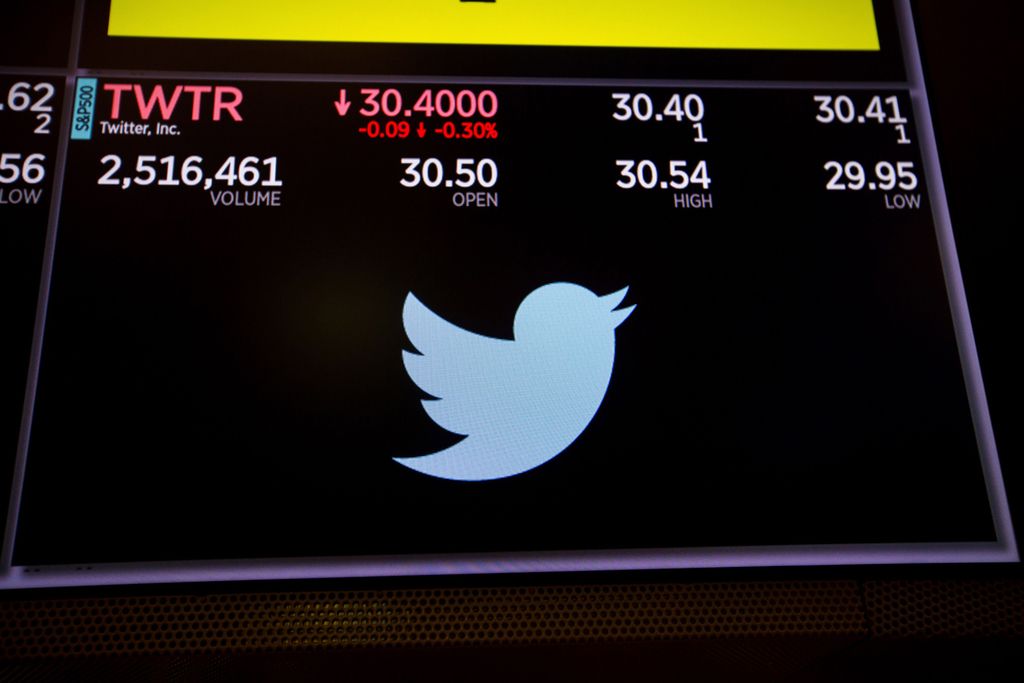 Twitter Inc. shares jumped in early trading after first-quarter results were better than analysts expected, and the company showed a record number of users flocking to the platform amid the Covid-19 pandemic.

The social media company reported revenue of $808 million in the period, ahead of Wall Street estimates of $773 million, according to data compiled by Bloomberg. Twitter now has 166 million daily users, up from 152 million at the end of 2019, and 24 percent higher than a year earlier. That’s the fastest growth since the company started reporting the metric in 2016. Twitter credited the gains to “typical seasonal strength, ongoing product improvements, and global conversation related to the COVID-19 pandemic.” The shares rose more than 10 percent in early trading before paring some of those gains.

However, like other social platforms including Snap Inc. and Facebook Inc., Twitter is showing that for the first time, an increase in users doesn’t correlate to a similar increase in ad revenue. Sales rose just 3 percent year-over-year amid a broad advertising pullback as companies cut marketing spending. From March 11 to the end of the quarter, sales were down 27 percent year-over-year. The decline was particularly pronounced in the U.S., Twitter’s most valuable market. But Twitter has also struggled to build the kinds of ad products that have enriched competitors including Google and Facebook.

Ad products are a priority

Twitter said Thursday that improving its ad products is now the company’s “top priority,” and that direct response ads are at the top of the list. In a letter to shareholders, Twitter said these marketing spots could “increase our addressable market, with more access to advertising demand that may be more resilient through an economic downturn.”

Chief Financial Officer Ned Segal said Twitter has mostly attracted brand marketing, rather than “direct response” ads that are easier to measure, grow faster and have been more resilient during the crisis so far.

Twitter reported a net loss of $8 million, its first unprofitable quarter in more than two years. The company previously announced it was cutting full-year guidance and expected an operating loss in the quarter. It did not issue new guidance on Thursday.

The San Francisco-based company plans to reduce costs by cutting down on hiring and eliminating travel and events that are no longer necessary given employees are working from home. It still plans to build a new data center in 2020 as was previously announced.

Not addressed in Twitter’s shareholder letter was whether the recession threatens Chief Executive Officer Jack Dorsey’s job. Activist investors tried to push him out earlier this year. Dorsey survived, but the two sides agreed to a series of performance goals that include accelerating revenue growth. The coronavirus outbreak will make that particularly difficult.