All the latest production moves, hires and partnerships: December 19, 2019

Including talent news from Tool, Wondros and ArtClass 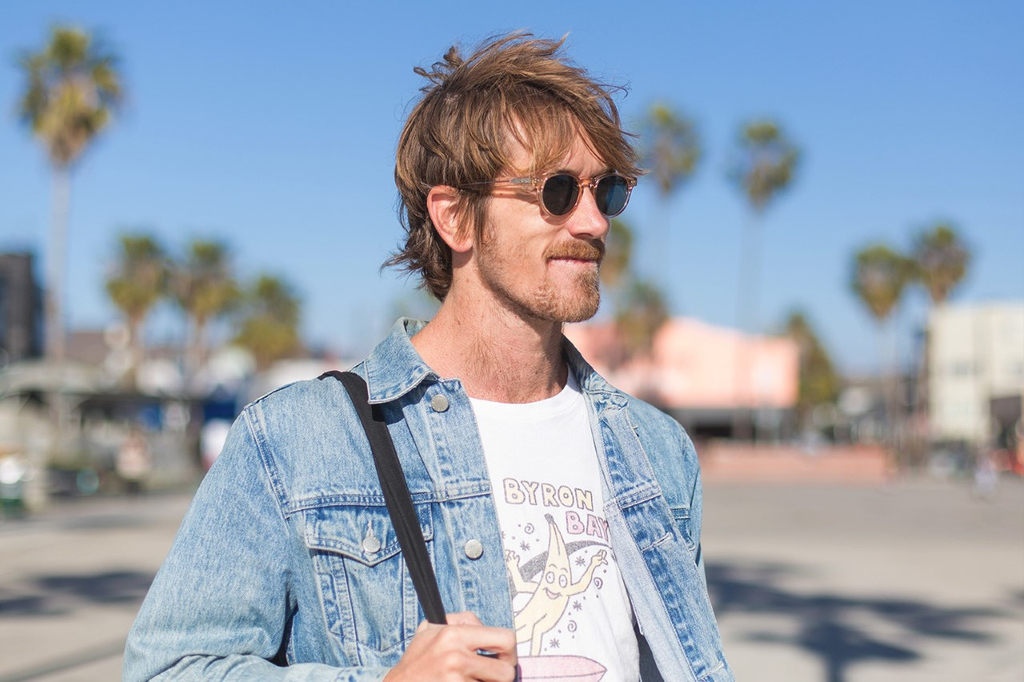 Tool of North America has added director, artist, and author Stefan Hunt to its content roster. Hunt has directed spots for Nike, Google, Ray Ban, Hurley, and Bonds as well as music videos, documentaries and TV shows, as well as creating the book, festival and film “We’re All Going to Die.”

Commercial and film director Stephan Malik has joined the roster of Wondros. Malik has directed campaigns for Apple, Facebook, AT&T, Toyota, Red Bull, Samsung, NASA, Google and others and his work has aired during the Olympics, the Academy Awards, the Super Bowl and more.

ArtClass has signed director Shahana Khan to its roster. Her commercial credits include campaigns for Adidas, Levi’s, Amex, Coca-Cola, Verizon, Honda, Panasonic, and, most recently, Nike's “Dream Crazy” spot, for which she oversaw VFX. She has held tenures at Elastic, Psyop, a52, Mac Guff, and Digital Domain. Khan’s filmography includes David Fincher's "The Social Network" (also as a VFX supervisor) and the Emmy-winning opening titles for “Game of Thrones."

Michael Shapiro has joined the directorial roster at Spears & Arrows, the commercial production company led by founder/managing director Jason Wolk. Sharpiro’s recent work includes “Home” for YouTube and “Get Dressed,” a spot for GapKids. Previously Shapiro was represented by Company, Los Angeles and prior to that he was with Bully Pictures. He directed off-Broadway theater before turning to filmmaking.

More Media has added creative director and filmmaker Kate Hollowell to its roster Hollowell began shooting fashion and music videos in 2017 and has spent the past 10 years as an art director, content creator and photographer for fashion brands like Revolve, Barneys, and Reformation. She has helmed music videos including the recent “Harleys in Hawaii” for Katy Perry.

Framestore has hired Anna Borysewicz as senior producer in its New York office. Borysewicz joins from The Mill where she began her career in 2011. She has led jobs including Budweiser’s recent “Be A King” spot featuring FIFA star Sergio Ramos, the Chanel film “The One That I Want” helmed by Baz Luhrmann and the Cadillac spot “Pioneers” that premiered at the 2017 Academy Awards.