The entertainment company, which filed for bankruptcy in 2019, is now controlled by a Latino-led management group
READ THIS NEXT
TV Upfronts and NewFronts 2021 Calendar 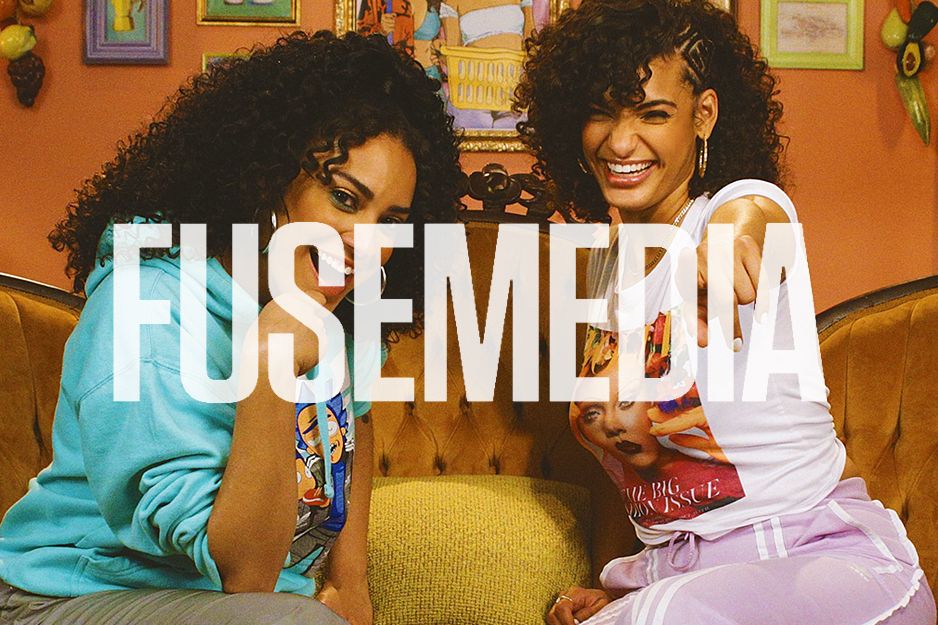 Fuse Media’s first upfront since it was acquired by a Latino-led management team less than six months ago is focused on what the network calls “Blended America,” and features new brands, original series and a streaming division, in a bid to attract young, multicultural U.S. viewers.

Fuse’s entrance into the streaming wars will meld its over-the-top, social and digital assets with existing Fuse.tv. That initiative will be backed by two new free ad-supported streaming TV brands that will go live later this month: Fuse Backstage, centered on musical performances and related shows, and Fuse Sweat, an exercise-focused property that will lean into the home fitness fad popularized in the 1980s.

Backstage is set for an official launch tomorrow via a linear channel on Samsung TV Plus and Vizio SmartCast, and will be made available on Redbox’s Free Live TV in the next few weeks; Sweat will launch later on the Fuse-owned app and Vizio’s platform, with more carriage deals slated to be unveiled in the near future. Additional streaming brands are due to join Fuse Media’s portfolio later in 2021.

“Because we are able to turn on a dime to take advantage of the rapidly-changing media marketplace, we have been able to expand the Fuse Media brand to everywhere audiences want to view our content, including the rapidly-growing streaming universe,” Fuse Media CEO Miguel “Mike” Roggero, who led the purchase of a controlling stake in the company following its 2019 bankruptcy, said in a statement.

“As a Latino-owned and operated company, Fuse Media is keenly positioned to serve our audience, because unlike others, we are this audience,” he added.

Fuse's first upfront as a Latino-owned media company comes as some brands and agencies take a harder look at their media spend as they head into upfront negotiations, when media companies look to secure a bulk of their ad commitments for the new fall season. There were been greater pressure on advertisers to shift some of their ad dollars to minority-owned media companies, with media mogul Byron Allen, among others, calling out those who are failing to invest in these businesses.

At the network’s upfront, titled “Fuse: Bringing Stories to Life That Reflect and Celebrate Our Blended America,” Fuse Media committed to new branded content and events partnerships with beauty subscription brand Ipsy as well as Sofar Sounds to create content around its live events throughout the year. Fuse has also renewed its partnership with Grand Park to bring Los Angeles’ New Year’s Eve celebration to its properties.

On the content side of the business, Fuse is also reaffirming its commitment to diversity by renewing some of its core “DEI franchises” such as “Be Change,” “Future History” and “Buy Small,” the last of which will provide complimentary social media promotion and 30-second TV and streaming ads to the small businesses featured.

“Fuse continues to adapt to the rapid shifts in consumer tastes by delivering authentic, entertaining content across all screens and harnessing our creative power to impact positive change,” Fernando Romero, head of ad sales at Fuse, said in a statement.

“The benefit for advertisers and agencies is that Fuse authentically connects with the diverse audience they seek to engage.”

In addition to those diversity-focused shows, Fuse Media has greenlit and renewed a large slate of original series for the 2021-22 TV season, with even more programs said to be in development. This year’s renewals include real-world re-enactment series “True Dating Stories,” cooking show “Made From Scratch,” and a roster of new titles in the “Fuse Docs” documentary franchise, now in its fifth season.

As for new shows that have been given the network’s all-clear, Fuse’s line-up includes: “Sex Sells,” which will explore different sex-related businesses; “Shine True,” which follows trans and non-binary young adults in the lead-up to a major life event;” and an untitled “disruptor art show” that will focus on different artists in Los Angeles who’ve bucked tradition in their work.

Join Ad Age's Town Hall on April 5, which will focus on answering questions on how the ad industry can better support minority-owned businesses. RSVP here.