READ THIS NEXT
The Geico Gecko returns to the weekly most-viewed video ad chart
Credit: Starbucks via Facebook

Starbucks' holiday campaign has won and bought more online video views than any other brand push tied to Christmas, Black Friday, Thanksgiving or other year-end holidays, according to Visible Measures.

The top 10 list also includes entries by marketers in Britain, where Christmas advertising is often compared to the Super Bowl in the United States, with major money spent and unusual consumer interest. John Lewis, Marks & Spencer and Tesco all piled up tens of millions of views for their efforts.

Perhaps most surprising, though, is the margin by which Starbucks leads in views: It has more than double the No. 2 campaign, from H&M. Starbucks may have picked up some views amid coverage of what looks like a same-sex couple in one of the ads, but probably not an extra 36 million.

As always, the figures here include both organic views—the sort of consumer-initiated watching that "viral video" usually calls to mind—and views for paid ads online. 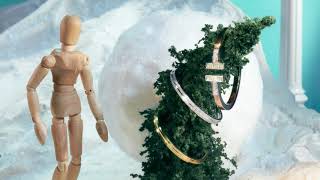 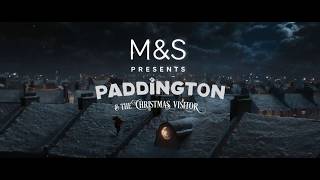 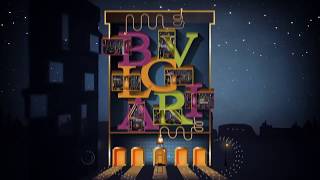 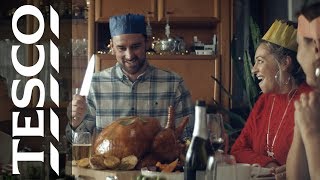 *Data through 12.17.17. Campaigns are ranked on the total views they garnered since each launched. All holiday themed campaigns were considered.