Everyday Moments that Matter: Anheuser-Busch InBev Finds Them on Twitter 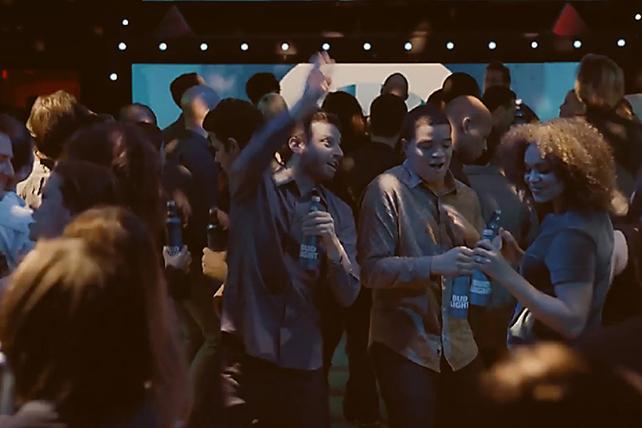 Sharing a beer is one of America's favorite pastimes: it's how we watch the game, celebrate the end of a long work week, and relax on the porch with friends.

To connect with consumers when they're getting ready to kick back, ABI turned to Twitter to become part of the everyday conversation around these occasions as they happen.

"Beer is social and it's fun. We want to be a part of people's lives and their happy moments. Twitter is about all those live conversations," says Victoria Vaynberg, head of digital, U.S., Anheuser-Busch InBev. "The platform really bridges that gap for us because we're able to reach out and message those people at those right moments in their lives."

The brewing industry has seen tremendous growth in recent decades, according to Gallup reports. In 2017, Americans have thousands of breweries to choose from, compared with fewer than 100 in the early 1980s.

Many of ABI's brands—like Budweiser, Michelob, and Stella Artois—are household names. But the beer market has gotten a lot more competitive as local and smaller microbrew brands continue to enter the space. Staying top-of-mind is an ongoing challenge.

To help defend their leadership position and grow brand loyalty, ABI used a variety of creative assets to spotlight the inherently social nature of its beer brands. Partnering with Twitter to develop GIFs, videos, branded emojis, and in-stream video, ABI highlighted and celebrated their audience's happy moments and special occasions through live conversation.

"Anheuser Busch has always been the first in line to jump in and push the boundaries of what's possible on Twitter from a brand and content standpoint," says Alex Josephson, head of global brand strategy, Twitter.

Three of ABI's brand hashtags – #Budweiser, #StellaArtois and #Michelob – often show up in Tweets that are also tagged #happyhour, #weekend and #Friday. Through Twitter, the beer brands are successfully tapping into these weekly celebrations.

As ABI brands became part of the conversation happening on the platform, they found that return on investment in ad spend improved dramatically, with a 360% year over year ROI for Budweiser, 260% ROI for Stella Artois, 15% ROI for Michelob Ultra, and 10% ROI for Bud Light. (See full case study here.)

Engagement Labs ranked Bud Light the No. 1 beer brand on Twitter in 2016, with Budweiser earning No. 2, Stella Artois hitting No. 6, and Michelob Ultra with No. 7. Budweiser also had the highest likes and retweets per 1,000 fans of the top ten beer brands and scored the highest for responsiveness.

"The brilliance of Anheuser Busch InBev's strategy was in their ability to connect with consumers in the everyday moments that bring people together, like celebrations, game time, and happy hour," said Christine Cuoco, senior director of Global Business Marketing at Twitter. "When a brand focuses on becoming a part of what's happening in people's lives, their message is more than just an ad; it's part of the conversation." 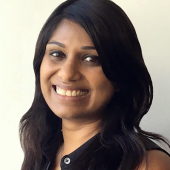 Mitali Hobbs is a business marketing and strategy lead at Twitter. She recently led strategic planning for Twitter's presence at CES and Cannes Lions 2017. Follower her on Twitter @mitalihobbs 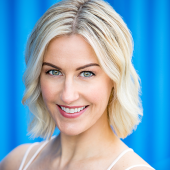