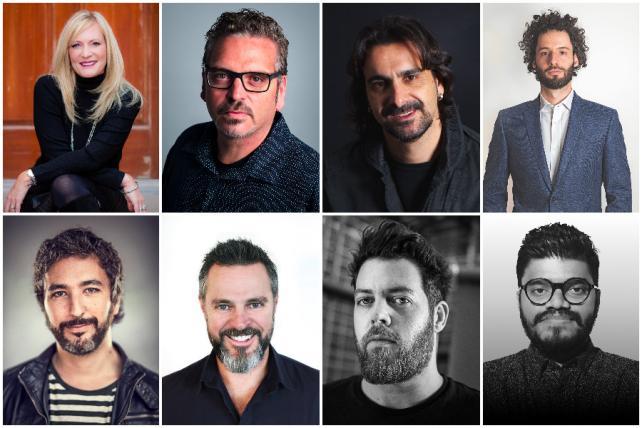 Six weeks after the merger of VML and Y&R to form VMLY&R, the resulting agency announced changes to its creative leadership worldwide.

Y&R Global CCO Tony Granger is stepping down and will retire. Leslie Sims, CCO of Y&R North America, will be taking an as-yet undisclosed position at another WPP company. The contractual details of that move are still being worked out.

"Now is a perfect moment for me to retire," Granger said in a statement. "We've built a truly collaborative global creative community, and finally breaking down the walls between Y&R and VML. After 37 years in the business, I'm eager to pick up my guitar again and get these very rusty fingers going. I'll warn my neighbors, it's going to be loud."

Granger cut his teeth at TBWA/Hunt Lascaris in his native South Africa before heading to New York to work for Bozell. After a stint at Saatchi & Saatchi London, he became Saatchi's New York CCO and led the agency in an award-winning creative renaissance. In 2008, he joined Y&R as global CCO.

Sims worked her way up in creative positions at McCann before joining Y&R as New York CCO in 2015. Last year, she was promoted to CCO for North America. "I've loved my time at Y&R. I'm so proud of this team and can't wait to see what they do next in an amazing new chapter," she said in a statement. "I'm super excited for my new opportunity at WPP and I'm really looking forward to getting started."

Godsey has been North American CCO at VML since January 2017 and will continue to work out of Kansas City. Xenopoulos will also serve as CEO of VMLY&R New York; he previously served as CEO and CCO of VML South Africa.

In additional leadership moves, Jaime Mandelbaum becomes VMLY&R's regional CCO of Europe. Previously he had been CCO of Y&R Europe since 2016.

Martin "Nino" Goldberg is now regional CCO of Latin America. He will also continue to serve as executive creative director for Telefónica and Movistar globally and as CCO for Argentinian creative boutique Dhélet VMLY&R.