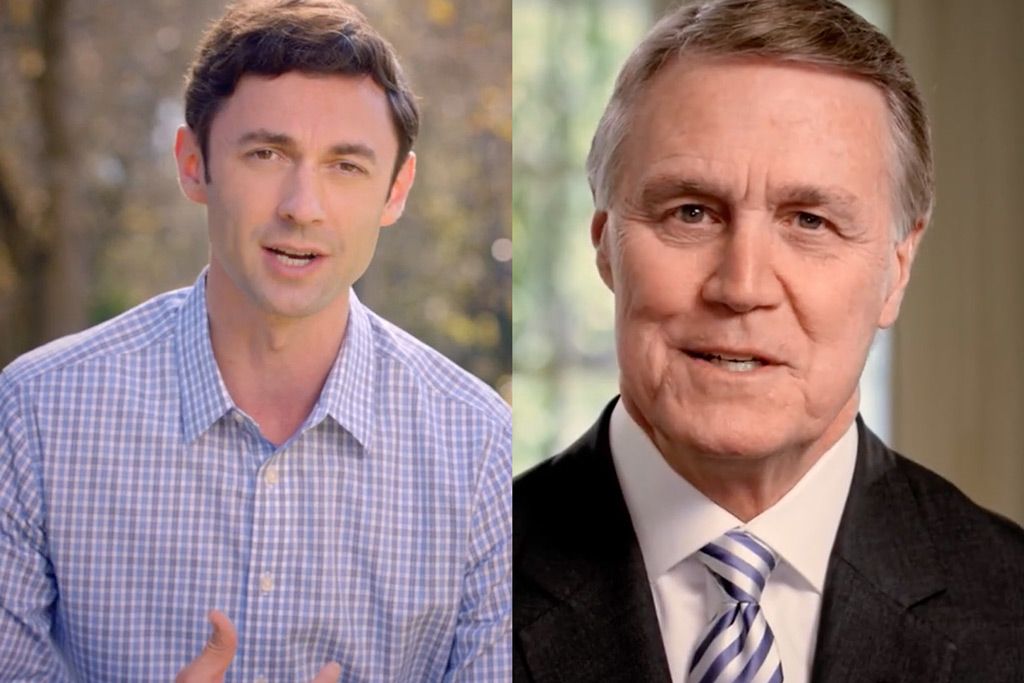 Something rather astonishing—and, let’s just say it, disturbing—has been going down in Georgia.

On Nov. 18, we reported that ad spending on the Peach State’s U.S. Senate runoff election had hit $101 million. Now, a week later, the tally has surged well past a quarter-billion. Specifically, $272.2 million (see the first chart below).

To refresh your memory, a runoff election for both of Georgia’s U.S. Senate seats is slated for Jan. 5 (a useful primer: “Georgia’s Runoffs Will Determine Control Of The Senate. Here’s What We Know So Far,” from FiveThirtyEight). Last week, Rebublican Kelly Loeffler was the biggest ad spender by a wide margin. Now, Democrat Jon Ossoff is in the ad lead; his campaign has dropped $44 million on ads (primarily across TV and radio) from Nov. 3 through Jan. 5.

Ossoff is challenging U.S. Sen. David Perdue, the senior Republican incumbent, whose campaign has spent $29.1 million on ads so far.

As for Loeffler, the other Republican incumbent U.S. Senator from Georgia, her campaign’s ad spending is up to $41.8 million, while her challenger, Democrat Raphael Warnock, has $38.5 million in ad spending on the books.

Keep in mind that these totals don’t even count what any of these folks spent before Nov. 3. (The tally also excludes other campaign outlays, including direct mail, campaign staffer salaries, etc.)

Meanwhile, an array of political action committees are also spending like mad on Georgia media, with two Republican PACs, the Senate Leadership Fund and American Crossroads, booking $42.7 million and $41.7 million worth of ads, respectively. So far no pro-Democrat PAC has crossed the $10 million threshold.

Some further context: Ad spending on these U.S. Senate races has hit $152.7 million in the Atlanta media market alone—and one lucky TV station, ABC Atlanta affiliate WSB, has seen a windfall of $50.5 million so far.