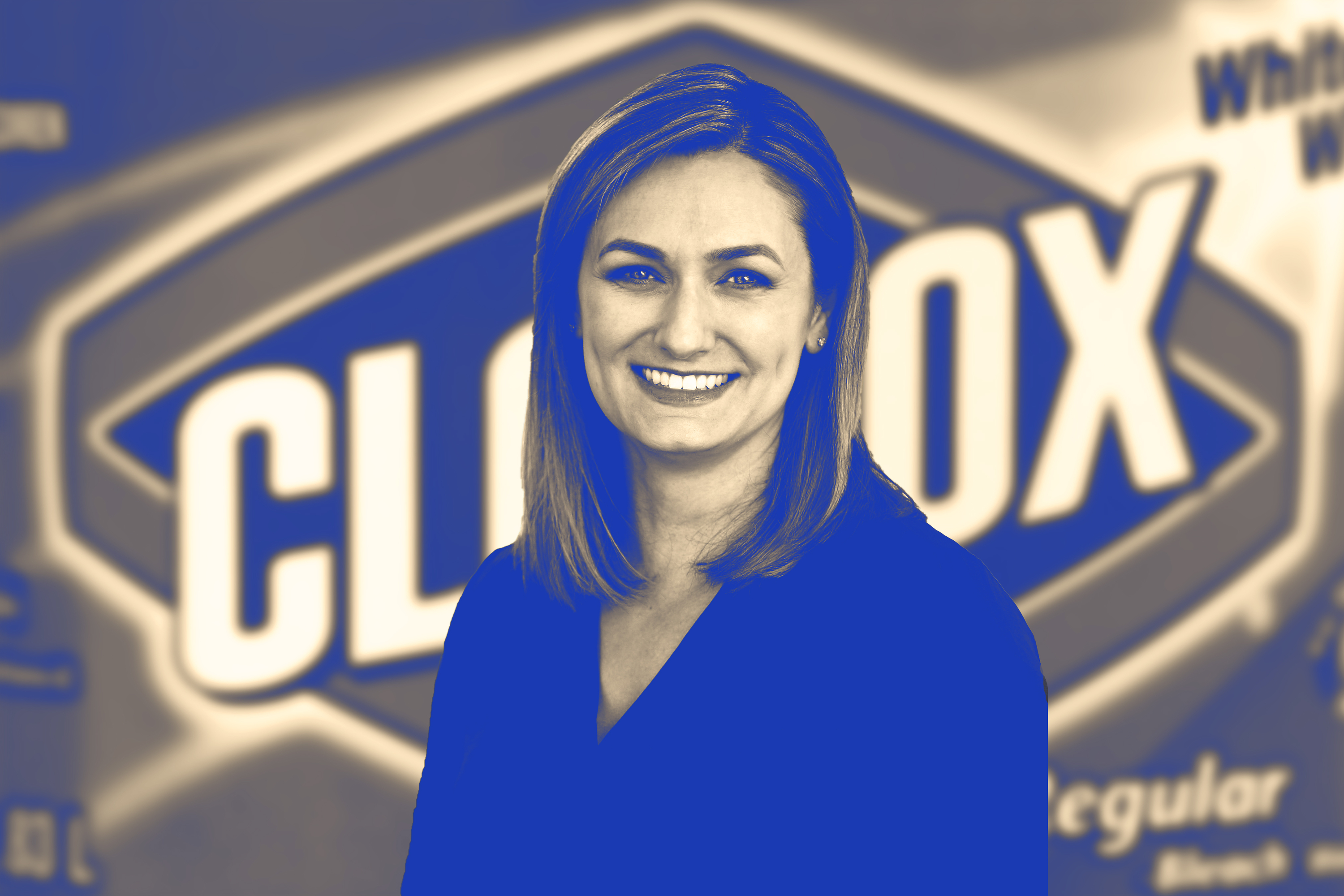 Clorox has named Linda Rendle, 42, as CEO effective Sept. 14. Rendle becomes the company’s first female CEO and only the second in the household and personal care sector after Andrea Jung headed Avon Products from 2000 to 2012.

Rendle will succeed Chairman-CEO Benno Dorer, who will remain as executive chairman during a transition period, as has been the company’s custom. Dorer’s departure comes as a surprise, since he’s only 56. In a statement he said, “Clorox will be in good hands as I pursue my passion for philanthropy in support of youth, sustainability and art.”

Rendle is a 17-year Clorox veteran who most recently was president of the company, and before that exec-VP of cleaning, international strategy and operations. She keeps intact a tradition at the company: She began her career at Procter & Gamble Co.—just like every other Clorox CEO since the company was separated from P&G in 1969 following an antitrust ruling by the U.S. Supreme Court.

Dorer was a P&G alum who helped launch the precursors of Glad Press & Seal wrap and Force Flex trash bags, before joining Clorox as part of the acquisition in which Clorox now owns 80 percent of Glad—with the remaining 20 percent still owned by P&G. Dorer has been CEO since November 2014 and chairman since August 2016.

The move comes as Clorox reported a blowout quarter, buoyed by pandemic-related buying of a host of its products, including its namesake wipes and bleach, Kingsford charcoal, Brita water filters, Glad bags and Hidden Valley Ranch dressing. The company’s fiscal fourth-quarter organic sales soared 24 percent, 10 points ahead of analyst expectations, as earnings jumped 28 percent. Advertising costs for the quarter also rose 28 percent as the company made good on Dorer’s promise, following the last quarter, to maintain ad spending in line with Clorox’s long-term target of around 10 percent of sales.