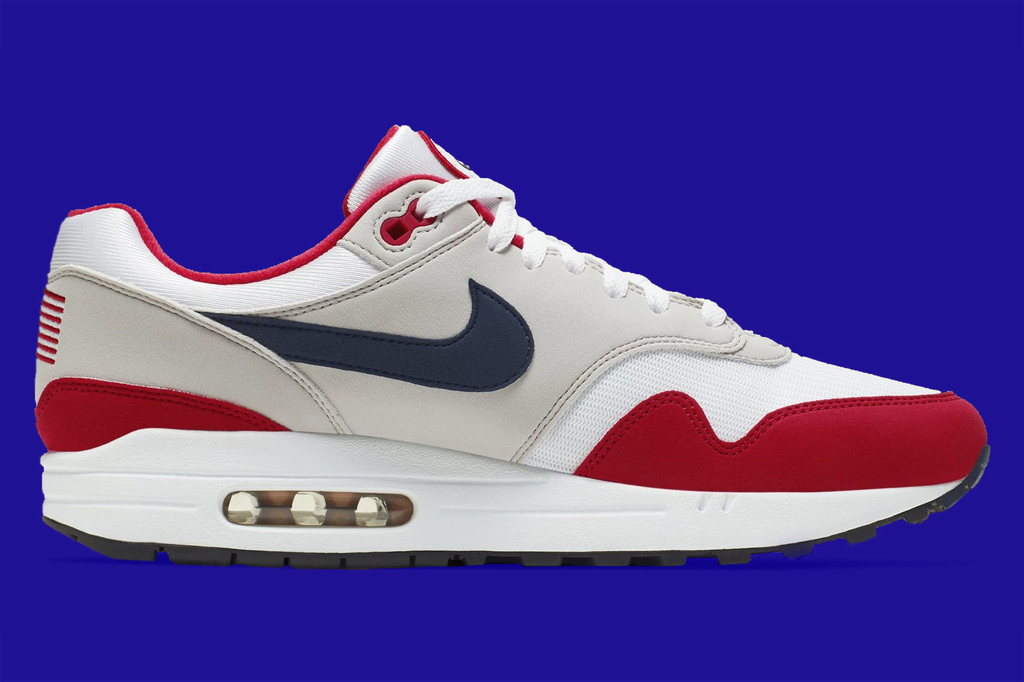 Nike’s decision to pull Fourth of July sneakers from stores because they featured a “Betsy Ross flag” has dragged the sports apparel maker once again into America’s culture wars and drew ire from conservative lawmakers claiming political correctness has gone too far.

Arizona Governor Doug Ducey, a Republican, tweeted that he was “embarrassed” for Nike and said he had “ordered the Arizona Commerce Authority to withdraw all financial incentive dollars” that the state was planning to offer the company to open a manufacturing plant near Phoenix. Republican Senator Ted Cruz tweeted that it’s a good thing Nike “only wants to sell sneakers to people who hate the American flag.”

Arizona’s economy is doing just fine without Nike. We don’t need to suck up to companies that consciously denigrate our nation’s history. 8/

The Air Max 1 USA was intended as a celebration of U.S. Independence Day, with a flag that featured 13 white stars in a circle on the heel. But the flag, created during the Revolution, has another meaning for some Americans as far-right groups have claimed it as a symbol of their cause. It has also been criticized as evocative of an era when slavery was still predominant in the U.S.

“Nike has chosen not to release the Air Max 1 Quick Strike Fourth of July as it featured an old version of the American flag,” said Mark Rhodes, a spokesman for the company, in an email Monday. A representative for Nike wasn’t immediately available to comment outside of business hours on Tuesday.

Former NFL quarterback Colin Kaepernick was among the people who asked Nike to remove the shoe, according to the Wall Street Journal.

The immediate outrage over the shoe design echos the vocal response from a subset of Nike consumers in September, when Nike featured Kaepernick in an ad with the slogan, “Believe in something. Even if it means sacrificing everything.” Anger and boycott calls on social media led to a brief dip for the company’s stock, which later rebounded. Chief Executive Officer Mark Parker praised the traffic and engagement generated by that polarizing ad.

It’s the second time in two weeks that company has had to pull shoes out of political concerns. Last week, Nike withdrew from China a line of limited edition shoes after the Japanese designer behind them posted in support of the Hong Kong protests against a proposed extradition bill.

Nike has asked merchants to return the shoes, without saying why, the Journal reported, citing people it didn’t identify. The shoes aren’t available through the company’s apps or websites, the newspaper said.

Kaepernick, who endorses Nike products, contacted the company after the shoes were posted online, saying the flag is an offensive symbol because of its connection to an era of slavery, the newspaper said.

The former 49ers quarterback hasn’t played since 2016, when he began kneeling during the national anthem to protest racial inequality. Last year, Nike made Kaepernick the face of an advertising campaign while he was engaged in a dispute with the league. Nike last week reportedquarterly sales rose 4% to $10.2 billion.

Nike is expected to build a new multimillion-dollar plant in the Phoenix suburb of Goodyear. The facility would employ more than 500 workers within five years of opening, according to a report in the Arizona Republic. Ducey’s office and the Arizona Commerce Authority didn’t immediately respond to requests for comment.