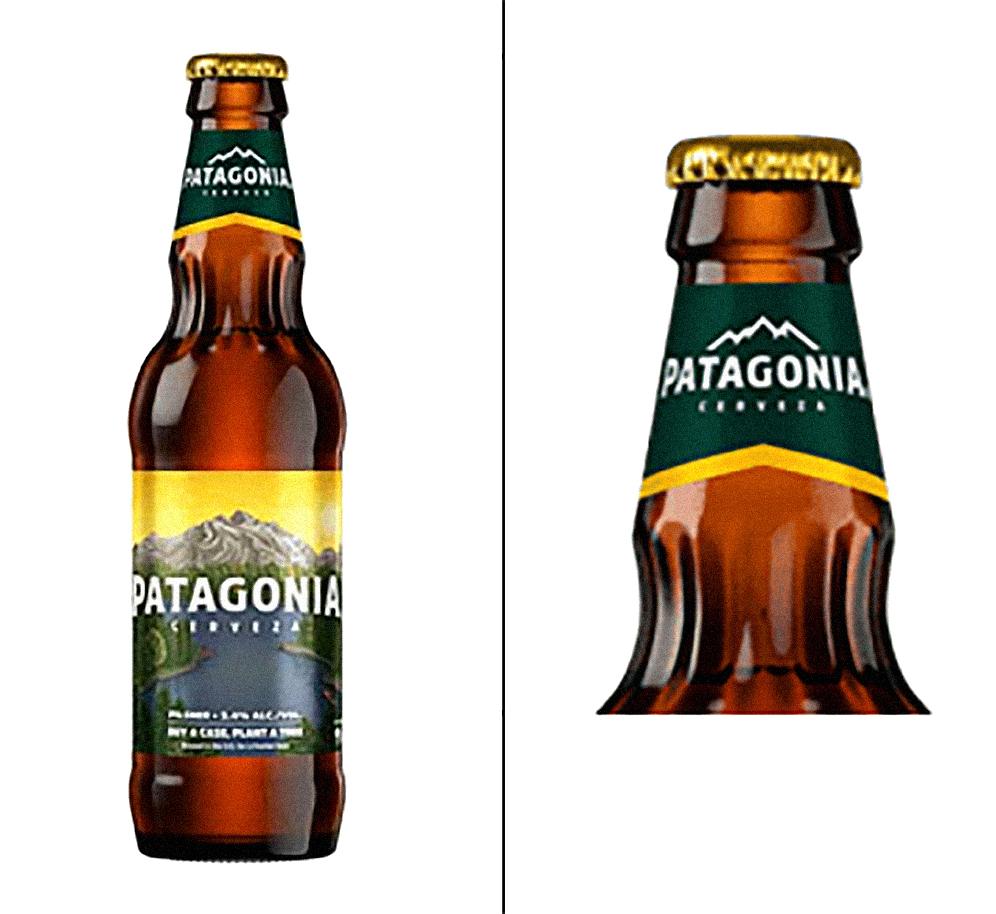 According to the lawsuit, AB InBev unlawfully obtained a trademark for Patagonia on beer seven years ago, but has only recently introduced its “Patagonia Brewing Co.” beer to consumers via an “intensive marketing campaign" at ski resorts in Colorado. Many of the elements AB InBev is using to market the beer are similar to Patagonia’s branding and products, such as black down jackets with the Patagonia name on them, and reclaimed wood for fixtures on a pop-up store, the lawsuit claims. In addition, the beer has a “tree positive” mission in which AB will plant a tree for every case of beer purchased, the lawsuit alleges. 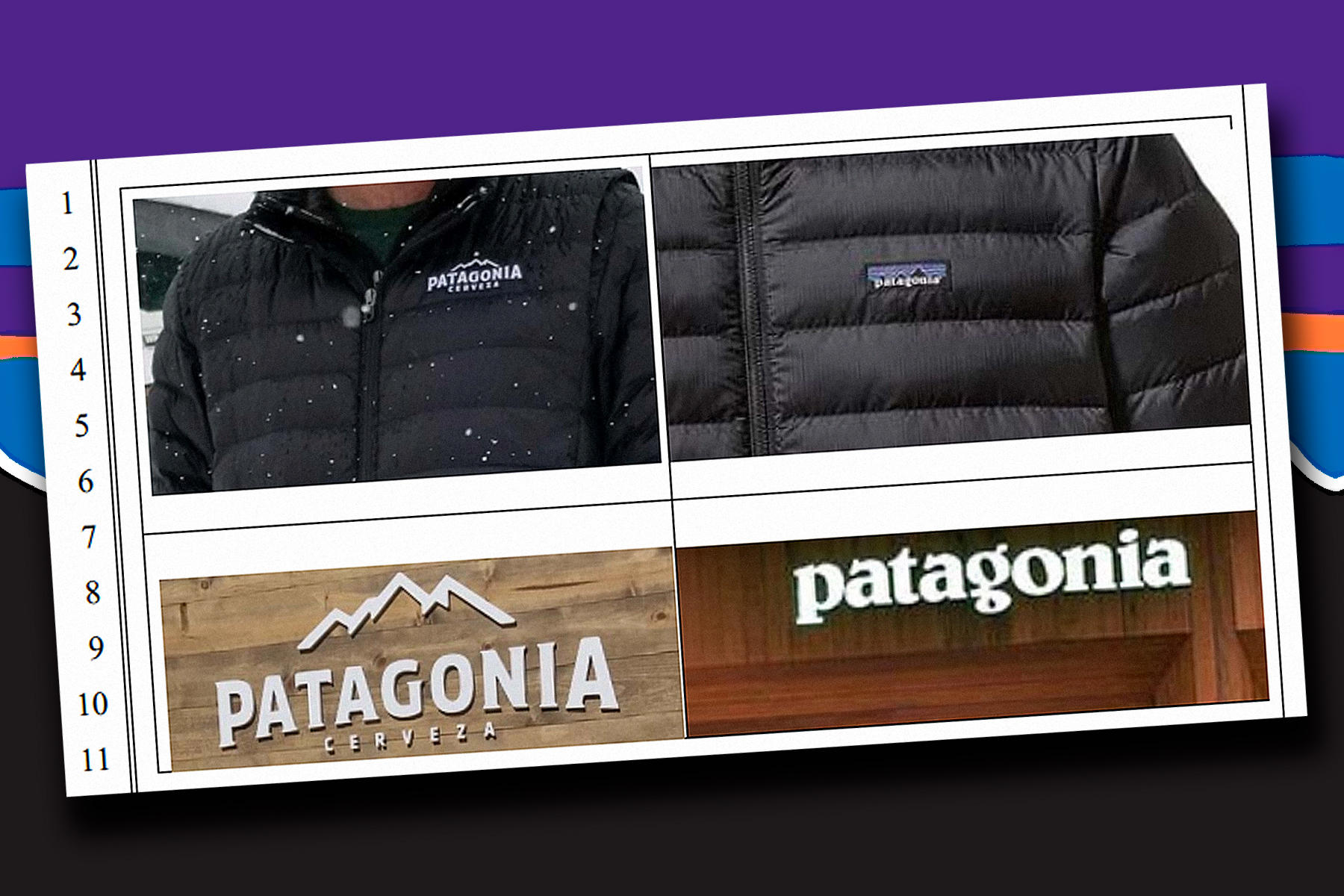 “In launching its Patagonia beer, AB deliberately has attempted to take advantage of the tremendous goodwill that Patagonia Inc. and Patagonia Provisions Inc. have cultivated in their brand, and the hard-earned reputation that Patagonia Inc. has built over the last forty years as a company dedicated to environmental conservation,” the lawsuit claims, noting that AB’s logo is also “strikingly” similar to Ventura, California-based Patagonia’s mountainous mark.

A Patagonia spokeswoman declined to comment on the lawsuit.

The retailer also takes issue with the beer brand’s connection to environmental conservation, “an initiative that Patagonia would welcome but for the fact that AB is clearly attempting to copy Patagonia’s famous brand identity and confuse customers,” according to the lawsuit.

A spokesman for AB InBev did not return a request for comment.

The suit was filed in U.S. District Court for the central district of California’s Western Division-Los Angeles.