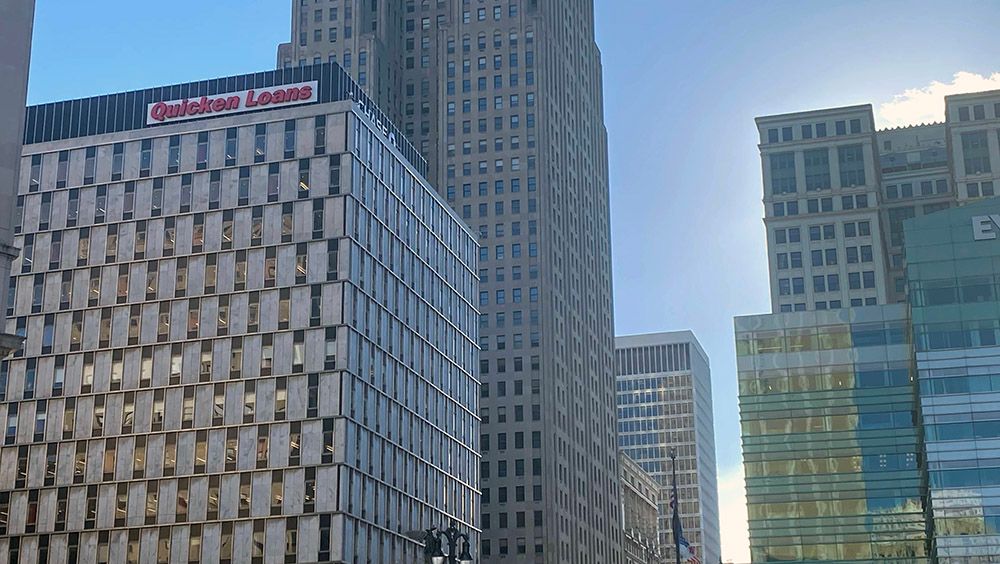 It's official: As of July 31, the Quicken Loans branding will be no more.

While amounting to a "significant" change, a statement from the company, part of Detroit-based Rocket Companies Inc., notes that the only difference existing clients will notice will be a shift from "Quicken Loans" to "Rocket Mortgage" on official documents, letters and other communications from the company.

"More than 20 years ago, Dan Gilbert, our founder and chairman, had a vision of putting the entire mortgage process online to simplify the lending experience and add more transparency. Since then, we developed proprietary technology to improve every piece of the process but we officially revolutionized the mortgage industry when we launched Rocket Mortgage in 2015," Rocket Mortgage CEO Jay Farner said in the release. "Rocket Mortgage has grown to be the industry leader and the measuring stick for all other lenders. With this official name change, we will have a consistent brand that is synonymous with innovation and excellence."

Signs on downtown Detroit buildings where the company operates will be changed over in time, John Perich, a spokesman for the company, told Crain's Detroit Business in a text message Wednesday.

A name change for the Detroit's QLine streetcar is yet to be determined, Perich said. Quicken Loans bought the naming rights for the streetcar line that runs along Woodward Avenue in a $5 million, 10-year deal in 2016. The QLine, which has been idle since March 2020 amid the coronavirus pandemic, is expected to restart operations this summer.

Asked last summer by Crain's, as the company went public , whether the Quicken Loans branding would be merged into the Rocket brand, Rocket Companies President and COO Bob Walters hinted that such an outcome would be likely.

"That's still a really powerful brand as well, and today we use them both despite the fact that we really are transitioning to Rocket," Walters said then of the Quicken Loans brand. "So, I think that there are a number of different avenues where that is still being used. It still has a real relevance in the marketplace, but I think we'll continue to refine it over time, so really more to come on that."

Nick Manes is a reporter for Crain's Detroit Business