The week’s biggest moves, hits and misses
READ THIS NEXT
The Week Ahead: Amazon hosts cloud services event and Web Summit goes virtual 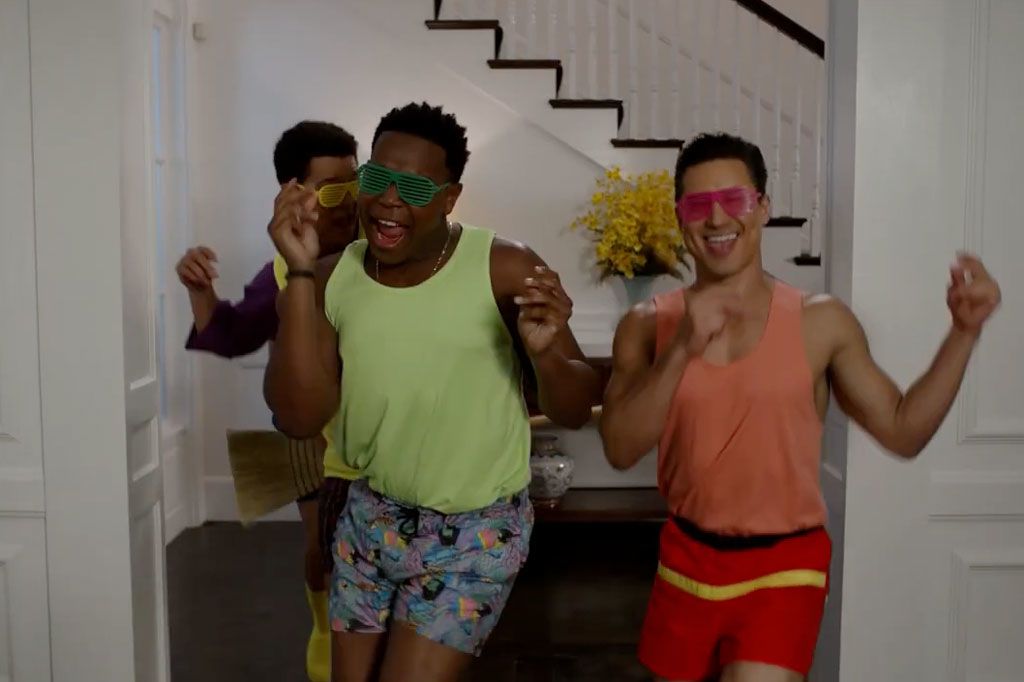 Saved By The Bell.

Troll of the week

Is there any question? Fortnite’s takedown of Apple might just be the troll of the year. But as the Wall Street Journal's Nat Ives pointed out, the “1984” ad reference “may be lost on some younger Fortnite players.” But it “might work on some of the aging business reporters who will cover the battle to come.” He is right about that. There is no shortage of coverage on the spoof ad, with CNN, NPR and Fox Business among those weighing in. Check out Ad Age’s latest on the scuffle here. But just don’t call us aging.

Billie Eilish’s ad for Deutsche Telecom AG is resonating—at least with Ad Age readers. Coverage of the campaign from Saatchi has been among our most popular reads this week, along with this look at the #2020Challenge meme sparked by Reese Witherspoon. Speaking of Eilish, she’ll be performing remotely at next week’s Democratic National Convention, it was announced today.

Macy’s is apparently vacating its Water Tower Place store in Chicago, leaving the high-profile spot as it continues to struggle. Crain's Chicago Business has more. The news came days after reports about a lawsuit the department chain store is facing over its use of facial recognition technology. “The suit alleges Macy’s is ‘actively profiting’ off information gleaned from the biometric data through improved security and marketing,” reports the Chicago Tribune.

“Volume wins. Donald Trump knows this, and brands increasingly are realizing this ... The more breadcrumbs you have on the internet ... the better your sales are doing, or the more likely you are to win an election.”—Curtis Hougland, CEO of political strategy firm Main Street One, discussing digital messaging in the current political cycle on the latest episode of Ad Age’s “Ad Lib” podcast.

Or maybe flash forward? NBCUniversal’s Peacock streaming service this week released another tease of its forthcoming “Saved by the Bell” reboot. Saved by the Max, the traveling pop-up restaurant inspired by the 1990s-era show, seized on the moment by announcing a “socially distanced carryout experience” in Chicago, New York and Los Angeles that includes options like a Bayside Burger or DIY Screech’s Secret Spaghetti Sauce. In case you missed the trailer, here it is:

10 million: How many more S’mores have been made this year versus in 2019, according to data released by Hershey Co., Kraft Heinz Co., and Mondelēz. The three marketers—which each make a S’more ingredient— are teaming up on a promotion to get local restaurants to feature the treats on their menus. For more, visit Ad Age’s blog tracking how marketers are responding to the pandemic.

Evian tried to start a Twitter fight with Coors Light over its recent redesign, suggesting the brew’s Rocky Mountain image looks like the water brands’s take on the French Alps. But the beer brand—which has been using some version of mountains in its marketing since it was created—did not take the bait. A Molson Coors spokeswoman declined comment.

Beautiful!! Should we send you our graphical guidelines next time? 😘 https://t.co/fpJl7yIWk8

Let's hope not. It seems Johnny Rockets will keep its own identity, but the diner-style chain is being acquired by FAT Brands for about $25 million. FAT already owns a variety of chains: Fatburger, Buffalo’s Cafe, Buffalo’s Express, Hurricane Grill & Wings, Elevation Burger, Yalla Mediterranean and the Ponderosa and Bonanza Steakhouses.

Actually, folks, these times are precedented. A few headlines from the sports pages in the fall of 1918—the lost season of Spanish influenza. pic.twitter.com/bJFtSexfRF

2020 has thrown us plenty of curveballs, and here’s another one: an infectious disease doctor has his own bobblehead. Yep, it’s Anthony Fauci. And, of course, he’s wearing a mask. The figure, which commemorates his Opening Day first pitch for the Washington Nationals, comes from sports merchandise maker Foco. But it does not come cheap. Pre-orders are running at $40. As for the doctor’s baseball skills, his first pitch was so far from home plate, the joke was that the infectious disease doctor clearly doesn't want people to catch anything. Worth noting: Ad Age named Fauci one of America’s Hottest Brands before his stardom was solidified with a bobble.

Mark Anthony Brands, which controls White Claw and Mike’s Hard Lemonade, hired John Shea as its new CMO. He held the same role at Jimmy John’s until departing the sandwich chain earlier this year. He replaces Sanjiv Gajiwala, who is leaving for Kraft Heinz where he will be U.S. chief growth officer.