Rival Verizon had challenged the claims
READ THIS NEXT
Trending: Reebok’s plant-based shoe and Sizzler’s flame-out 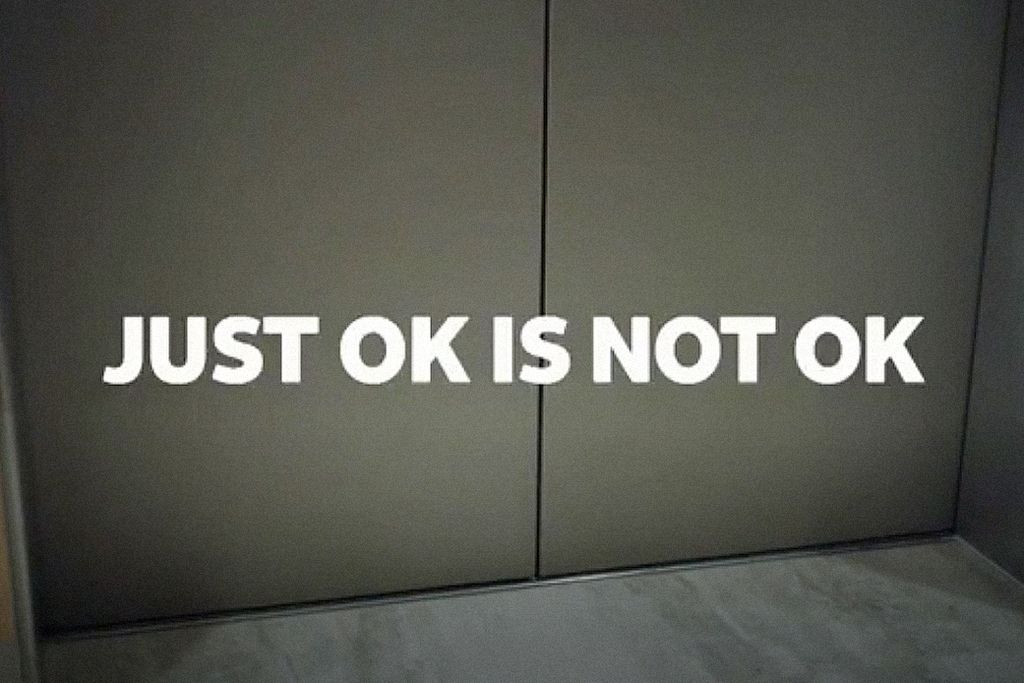 It's OK for AT&T to use its “Just OK is not OK” marketing tagline, but “building 5G on America’s best network” is not OK, according to a ruling today by the National Advertising Division of BBB National Programs NAD, which adjudicates complaints from one advertiser about another, had been examining the issue after it was challenged by AT&T’s rival Verizon Communication.

According to a release, NAD said that the claim “just OK is not OK,” which AT&T has used in its ads since early 2019, was “not falsely disparaging.” However, it recommends that the telecom giant disclose its connection to Global Wireless Solutions, which has a long relationship with the brand for data benchmarking, when making its “best” claims. In addition, NAD recommends that AT&T stop claiming that it is “Building 5G on America’s Best Network” because the message is unsupported—any ranking on superiority was from 4G networks, according to NAD.

AT&T did not immediately return a call requesting comment about the rulings.

This is not the first time the company has come under fire for the language in its marketing. In fact, NAD reviewed similar issues around “best” taglines last year. In May, AT&T said it would stop using “5G Evolution” and “The First Step to 5G” in promotional messaging, after rival carriers complained such language was misleading.

The “Just OK” ads first began airing in early 2019. Voiced by Lena Waithe, the spots take a humorous look at what happens when consumers settle for mediocre offerings in food, dating and other life situations.

Correction: An earlier version of this story incorrectly described the BBB.