The company is hoping to avoid thousands of dollars in daily fines it could face when a new San Francisco law takes full effect next month. The law, passed with a 10-0 vote by the city's Board of Supervisors, would require Airbnb to make sure that hosts on its platform have registered with the city.

"While we have attempted to work with the city on sensible, lawful alternatives to this flawed new ordinance, we regret that we are forced to now ask a federal court to intervene in this matter," the company said Monday in a statement. "This is an unprecedented step for Airbnb, and one we do not take lightly, but we believe it's the best way to protect our community of hosts and guests."

San Francisco, which faces a housing shortage, has struggled with how to regulate eight-year-old Airbnb. The startup, last valued at $25.5 billion, operates in almost every city in the world, outside of Syria, Iran and North Korea. Yet, it's struggled to work with two of the first markets that it entered, New York and San Francisco. Airbnb generated about $1 billion in revenue last year and is on its way to becoming another internet giant from the San Francisco Bay Area.

San Francisco's newest law passed June 7. Mayor Ed Lee let the law take effect without signing it. The law went into effect on Friday but many of its provisions, including potential fines against Airbnb, won't kick in until late next month. The law requires Airbnb and other short-term rental companies like VRBO and HomeAway to pay a daily $1,000 fine for every unregistered host on their platform. The companies could face misdemeanor charges for flouting the law.

San Franciscans who rent their houses out on Airbnb are required to register with the city. The ordinance doesn't punish platforms that host user content, Matt Dorsey, a spokesman for San Francisco City Attorney Dennis Herrera, said in an email.

"It's not regulating user content at all -- it's regulating the business activity of the hosting platform," Mr. Dorsey wrote. "San Francisco requires hosting platforms to facilitate tax collection, and to verify that tourist rental hosts are properly licensed."

"It's simply a duty to verify information that's already required of a regulated business activity," he wrote.

But Airbnb has called the registration process onerous and overly complicated.

"This legislation ignores the reality that the system is not working, and this new approach will harm thousands of everyday San Francisco residents who depend on Airbnb. It also violates federal law," Airbnb said in a statement.

David Campos, a supervisor who has been harshly critical of Airbnb, called the ordinance a "modest piece of legislation," according to the San Francisco Chronicle. "If you are a rental car agency, you have to make sure the person that you rent that vehicle to has a license before you rent them a car. That is exactly what we are asking the short-term platforms to do here."

San Francisco had 9,448 active listings in San Francisco as of March 15, according to Airbnb. Of those, 5,636 rented out their entire homes.

According to a copy of the complaint provided by Airbnb, the company argues that the law violates Section 230 of the Communications Decency Act of 1996. That provision says that websites that host information are protected from laws that might hold them responsible for what people do or say on their website.

"This legal and policy framework has allowed for YouTube and Vimeo users to upload their own videos, Amazon and Yelp to offer countless user reviews, craigslist to host classified ads, and Facebook and Twitter to offer social networking to hundreds of millions of Internet users," the Electronic Frontier Foundation says on its website.

Airbnb is also arguing that under the Stored Communications Act, the company has an obligation to protect its users' data. Lastly, the company said San Francisco is violating its First Amendment right to freedom of speech. The company argues that the city's rules about what postings are allowed on Airbnb's platform are overly broad. 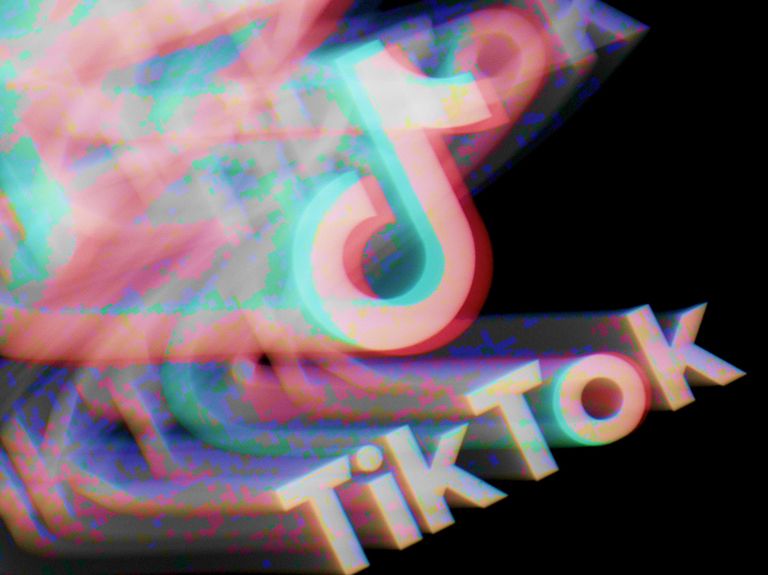 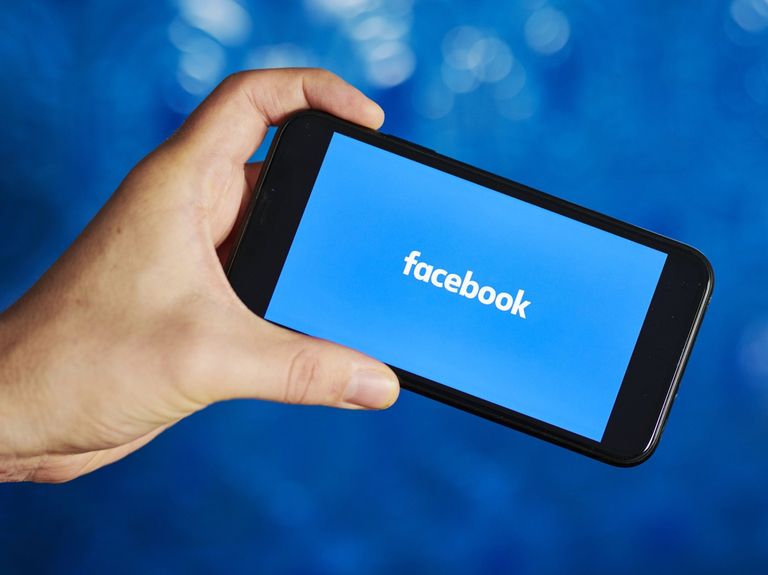