Consumers use four different apps on average to serve audio needs, company says
READ THIS NEXT
Leveraging disruption: innovation, experimentation and the power of AI 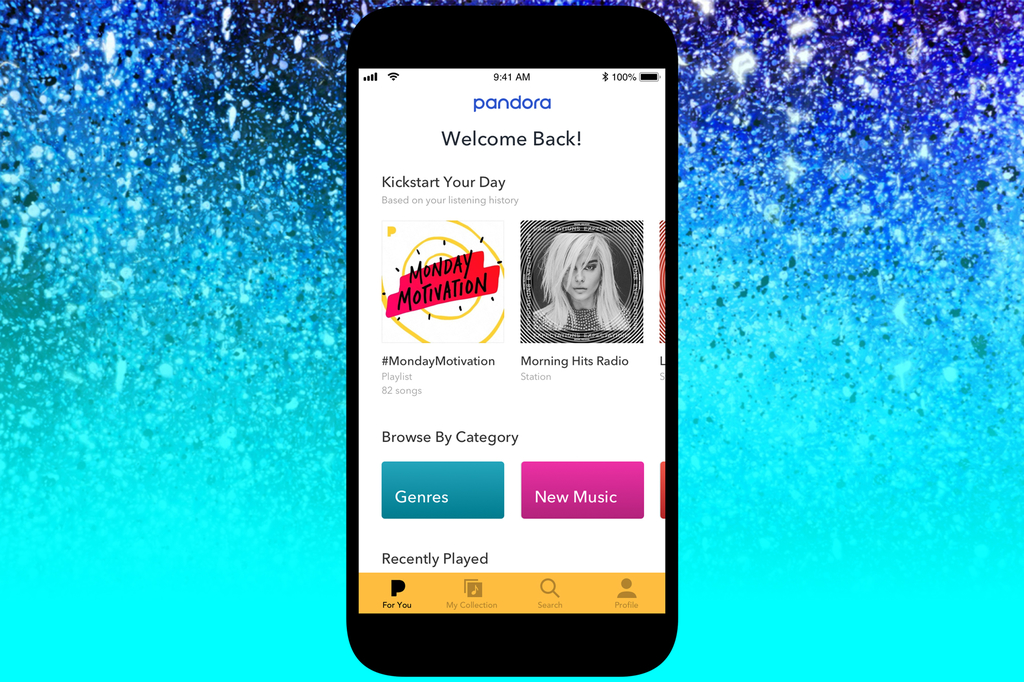 Back in 2001, when Pandora first debuted, its users only consumed music and they did so through their personal computers. Fast forward to today, however, and people are listening to more than just songs, and they’re doing so on a plethora of devices that include mobile, smart speakers, so-called infotainment systems and even TVs.

At the same time, Pandora itself has expanded to more than just music, as the company has made a massive bet in areas such as podcasts, concert tickets and ad tech. As a result, consumers are using on average four different apps to satisfy their audio needs, says Tony Calzaretta, VP of listener product.

“The one thing we hear is there’s a lot of switching between different audio entertainment apps [among listeners] so they can fill out their audio world,” Calzaretta says. “We want to make sure we are doing the best job we can so people understand that they can switch between different modes of Pandora listening."

"Pandora has been an innovator, but when you expand your offerings, you want to make sure people are aware that those options exist," he adds.

Although Pandora didn’t redesign its app overnight, the company is losing both users and seeing a decline in user engagement. The company, which was acquired by SiriusXM for $3.5 billion in September of last year, said its monthly active users  fell to 66 million during the first quarter of 2019, down from 72 million when compared to the previous year. Engagement, meanwhile, also dropped, from 3.8 billion hours streamed during the first quarter of 2018 to 3.4 billion hours streamed this year.

The new changes include improving app navigation in areas such as discovery, podcasts, new artists and “listening experiences,” which are designed to offer specific music genres based on a person’s mood. Calzaretta says there’s a demand among its users for the company to curate playlists specifically tailored for them, adding that some people don’t enjoy putting effort into being entertained.

The new Pandora app also connects listeners across all of the company’s three tiers of service. The company is banking that the redesign will bolster user engagement, which in turn will lure ad dollars from Madison Avenue. A brand, for instance, can offer a listener Pandora’s Premium Tier, which cost roughly $10 a month, in exchange for watching a 15-second video commercial within the app. The Premium Tier allows users options not available to Pandora’s free model, some of which include the ability to listen to full albums, exclusive playlists and new music singles.