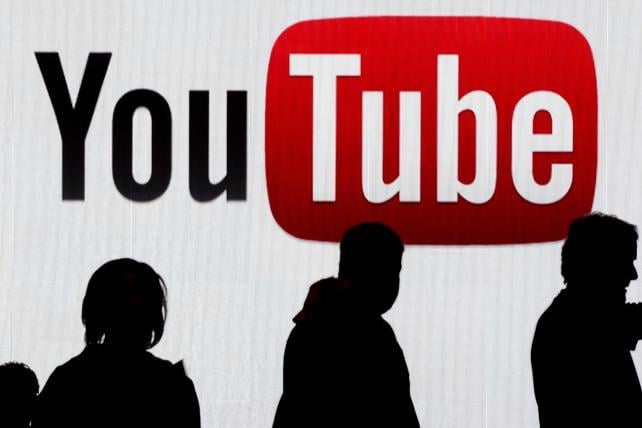 YouTube has created its most "native" ad yet. For years the Google-owned video service has run ads before videos or interrupted videos with ads, but now it's incorporating ads into the actual videos to function more like Google's search ads than YouTube's typical pre-roll spots.

Earlier this year YouTube unveiled TrueView Cards, an interactive spin on its skippable pre-roll ad format that let brands include information about a product featured in an ad as well as links to a brand's site. Now YouTube is adapting the format for videos in which a product appears, even if those videos weren't paid for by an advertiser.

This fall YouTube videos that highlight a product -- such as how-to tutorials or product reviews -- will begin to feature Shopping Ads that people can click for more information about the product and links to buy it.

The number of views for product-related videos has increased by 40% over the past year, according to YouTube's Director of Product Management for Ads Diya Jolly. To that end, Shopping Ads seem to have less in common with the traditional YouTube pre-roll ad that may have nothing to do with the video someone has queued up and more in common with a Google search ad that has everything to do with the consumer's intent. "It's very similar to search, but it works on YouTube," Ms Jolly said.

Here's how Shopping Ads will work: As with TrueView Cards, an icon will appear in the top-right corner of a video that people will need to click on to see the ad's contents. If they don't click, they can continue watching the video. But if they do click on the icon, an overlay of interactive cards will appear and display information about a product featured in the video, such as images and prices. People will be able to click on the cards to go to a retailer's site for more information as well as to purchase the product.

An advertiser will be charged for a Shopping Ad only when people click on the cards, not when they click on the icon to display them. And YouTube will not receive a cut from any product purchases, Ms. Jolly said.

YouTube is testing the format with a handful of advertisers and plans to eventually roll it out to any brand with a Google Merchant Center account, which merchants use to upload product information and inventory data to Google's pay-to-play Shopping service. YouTube will use that information when determining which products to show as Shopping Ads.

Aligning audiences' and advertisers' interests through these Shopping Ads could potentially be tricky. For example, just because someone is wearing a certain hat in a video about dancing doesn't mean the people watching that video will want more information about the hat. And an advertiser might not be happy running one of these shoppable ads in a product review video that bashes the product. To avoid those scenarios, YouTube's algorithms will take into account the context of a video and how relevant an ad would be to its audience when deciding whether to inject a Shopping Ad. The algorithm is able to identify whether a video "is about something or just a product mention," Ms. Jolly said.

While video typically appeals to brand advertisers looking to raise awareness of a product, YouTube's Shopping Ads should attract more of Google's core advertiser base of direct-response marketers looking to trace their ad dollars to product sales. If successful, an influx of direct-response advertisers -- a cohort willing to pay top dollar from measurable returns on their investments -- could boost YouTube's ad rates, which are the latest culprit in the decline in Google's average ad prices.

At the same time that YouTube is tinkering with its video ad format, it's also adding a new option for display ads. App publishers will now be able to run their app-install ads as banners on YouTube. Further expanding its app promotion ad portfolio beyond the video version that was introduced last year, YouTube is also bringing these ads to its Gaming app, which would seem to be a honeypot for developers looking to become the next "CandyCrush Saga."

YouTube's Shopping Ads and app-install ads will appeal mostly to marketers looking to drive sales or downloads, but brand advertisers aren't being left out entirely. Google will now factor in YouTube searches for its brand lift studies that seek to measure how a campaign has resonated with its audience by looking at any increases in brand-related search queries on Google and now YouTube. 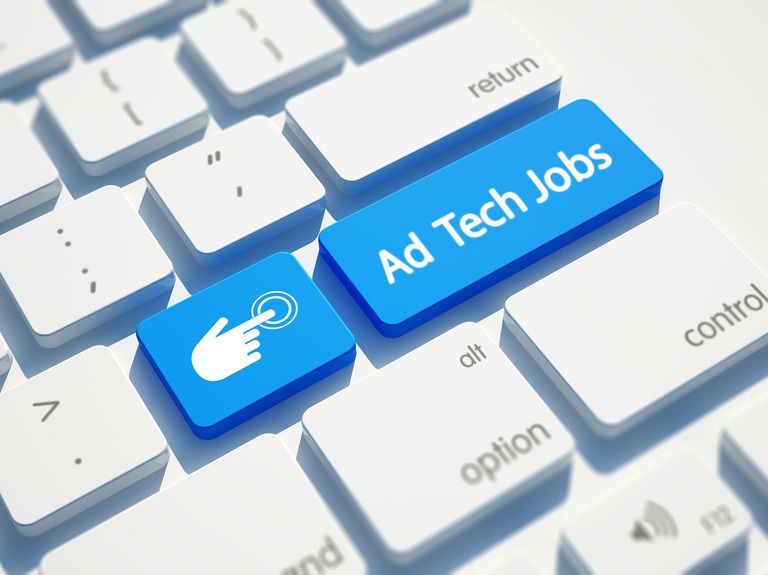 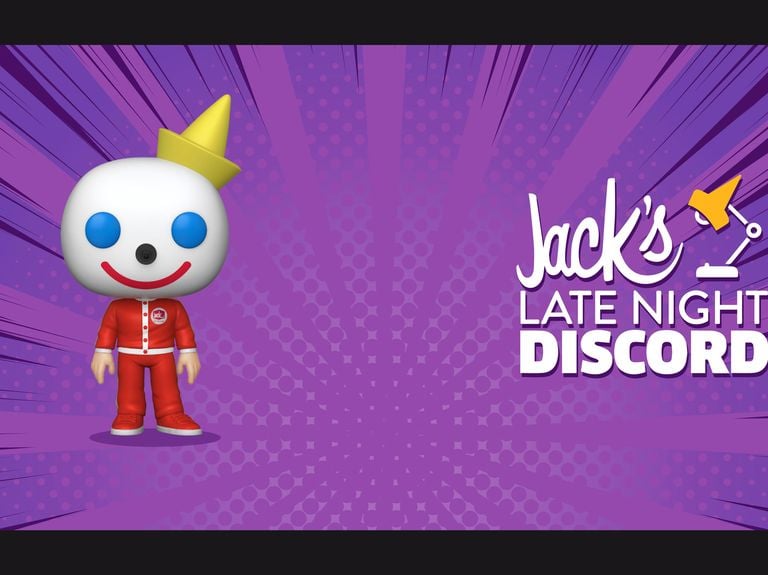 How Discord is luring brands like Jack in the Box, Chipotle and AllSaints 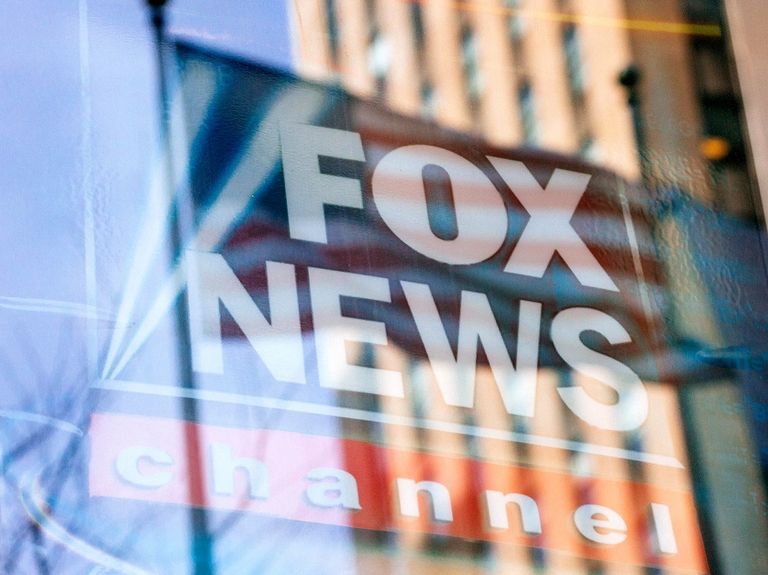 Fox's advertising rebound was fueled by Tubi and live sports 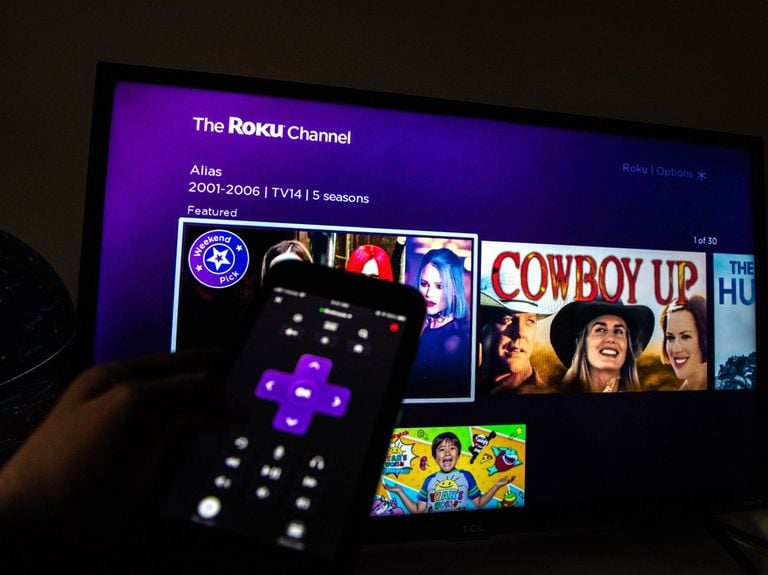 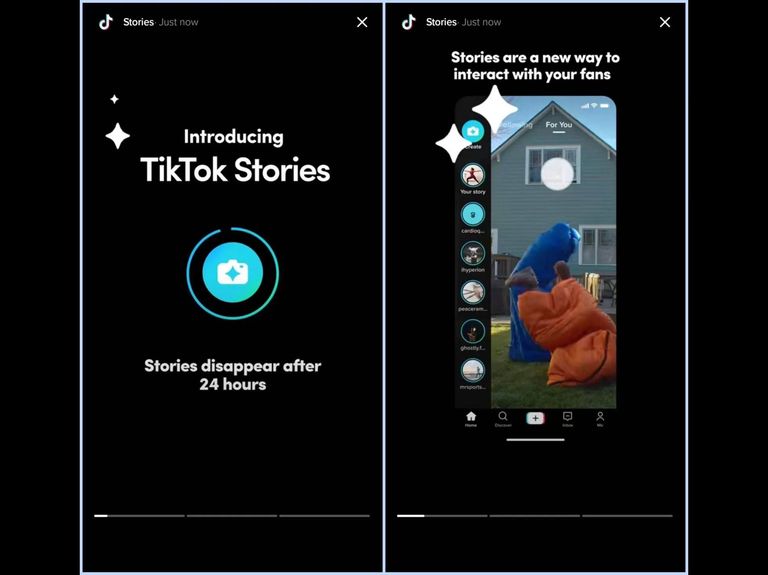 TikTok experiments with Stories that last 24 hours like Snapchat videos 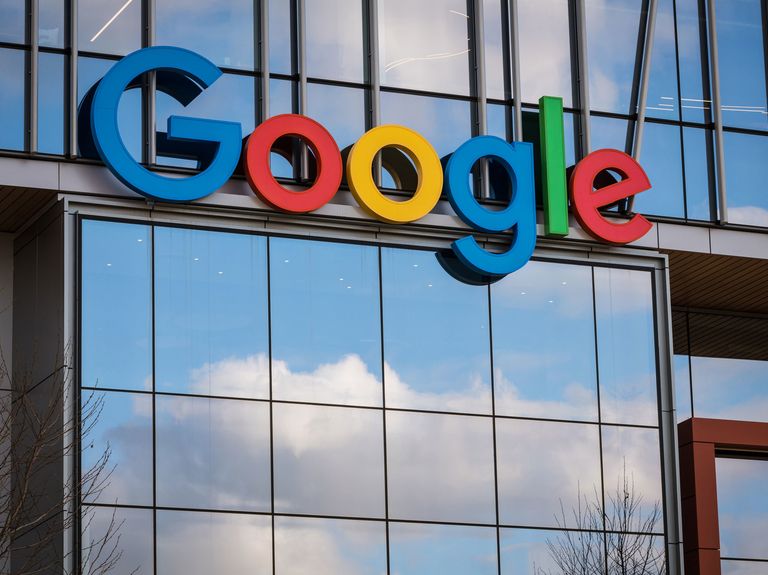 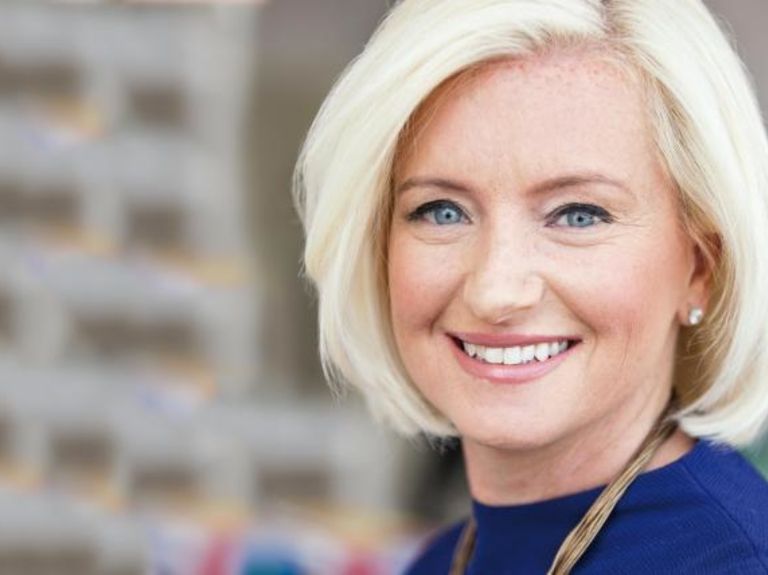