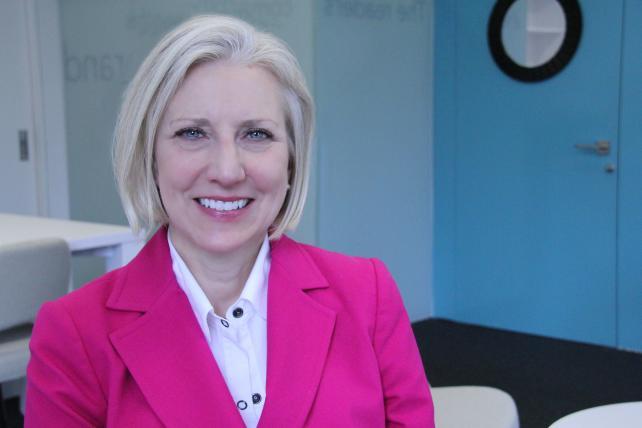 Linda Thomas Brooks has been tapped to serve as the next president and CEO at MPA, The Association of Magazine Media, the leading magazine trade organization. She will succeed Mary Berner, who left in September to serve as chief executive of Cumulus Media.

Ms. Brooks most recently was co-founder and president of GearDigital, a data-driven integrated agency, and previously held posts including senior VP for GM MediaWorks and president of Ingenuity Media at The Martin Agency.

Meredith Corporation CEO Stephen Lacy, who chairs the MPA's Board, said in a release that Ms. Brooks "brings the exact skills and leadership we need."

Ms. Brooks has worked at several marketing agencies throughout her lengthy career, and once served as managing director of General Motors' in-house agency.

The New York Post's Keith Kelly, who on Thursday predicted the appointment, wrote that "Thomas Brooks is said to have nosed out several industry insiders and the acting chief executive" for the role.