Plus, California privacy law kicks in and Netflix has a new CMO
READ THIS NEXT
Cannabis is no longer a scary brand partner, and BTS eats it up: Tuesday Wake-Up Call 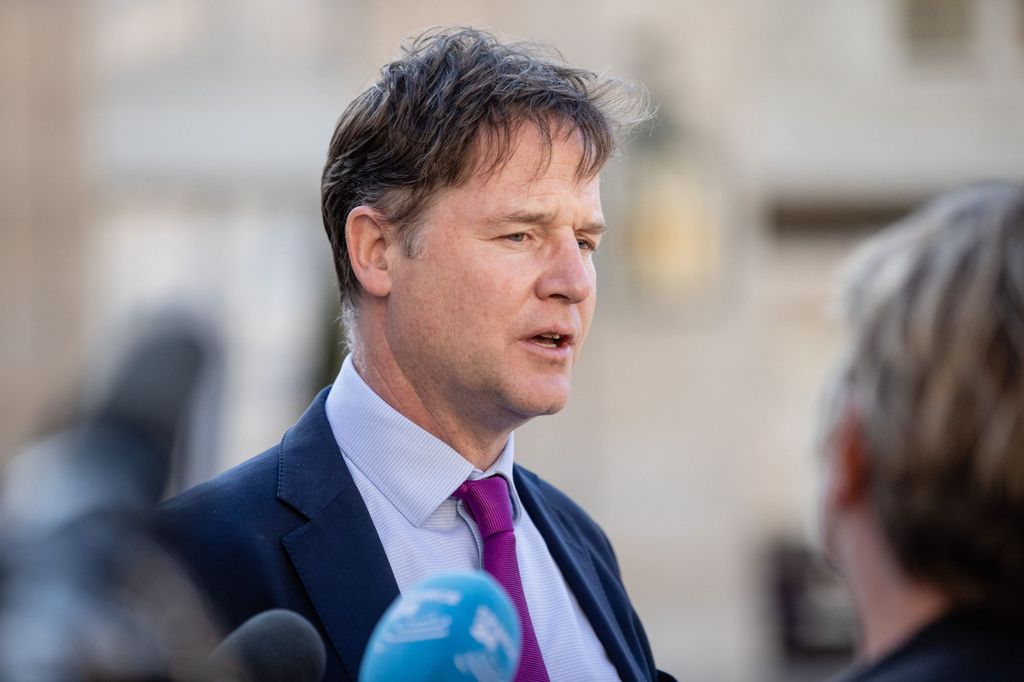 The Facebook boycott officially starts today, and as marketer after marketer lays their cards on the table (Mars, Molson Coors, PepsiCo and Volkswagen were just some of those confirming their involvement yesterday, while agencies including David&Goliath are also going dark, the social network is addressing the ad world directly.

An open letter by Nick Clegg, Facebook's VP global affairs and communications, published in Ad Age this morning, argues that while the network has no incentive but to remove “hateful” content, and acknowledges that advertisers “don’t want to see” that content, out of the more than 100 billion posts every day, “a tiny fraction are hateful.”

“I want to be unambiguous: Facebook does not profit from hate,” writes Clegg, the former U.K. deputy prime minister who joined Facebook in 2018. “With so much content posted every day, rooting out the hate is like looking for a needle in a haystack,” he writes, before going on to reiterate the importance of Facebook’s new voter information practices. “As a former politician myself, I know that the only way to hold the powerful to account is ultimately through the ballot box,” he points out.

You can read the full text of the letter here, and to keep up to date on brand involvement, check our regularly updated blog.

Facebook’s salvo by Clegg comes as the company is grappling with how to deal with the boycott, something that Ad Age’s Garett Sloane has takes an in-depth look at today. Sloane delves into the origins of the boycott (tracking down the Twitter group “Detox Facebook,” who arguably sparked the activity) and examines how it’s actually affecting Facebook’s bottom line. The answer: possibly not much. As Sloane writes: “The company made $70 billion in ad revenue in 2019 and has more than 8 million advertisers. Stop Hate for Profit lists about 125 companies as having joined its cause.”

Yesterday Facebook's stock price was still hovering near all-time highs at $225 a share. Figures from advertising data firm Pathmatics tell the story: the top 15 brands in the boycott, including Pfizer, Starbucks, Unilever and PepsiCo, accounted for $39.5 million of Facebook's advertising dollars in the U.S. on average each month in 2019. That means the top 15 brands represent 1.5 percent of Facebook's monthly revenue in the U.S. and Canada.

However Jonathan Greenblatt, CEO of Anti-Defamation League, and one of the leaders of the Stop Hate for Profit movement, tells Sloane: "That's never what it was about. It's always been about making a point and pushing the company to work with us to make the changes that we need."

Subscribers can read the story here. If you’re not a subscriber, find options at AdAge.com/membership.

The beginning of July does not only mark the start of the Facebook boycott. Although California’s Consumer Privacy Protection Act (CCPA) went into effect January 1, enforcement of the law actually begins today. This means the state’s attorney general can now go after companies—retroactively if they choose—who fail to meet compliance.

Ad Age’s George P. Slefo put together a cheat sheet that touches on various aspects of the law, including fines for being found in violation, whether a single federal law is in the realm of possibilities, and CCPA’s forthcoming, more stringent replacement—CRPA.  “This isn’t a check-the-box type certification or regulation,” says Mark Wagman, managing director at MediaLink. “Don’t let your legal teams or colleagues tell you otherwise.”

Netflix made a high profile appointment yesterday, bringing in Bozoma Saint John to serve as its chief marketing officer. As Ad Age’s Jeanine Poggi reports, Saint John, who joins from Endeavor, is an experienced marketer who has also served as chief brand officer at Uber and held roles at Apple Music and PepsiCo. She joins Netflix at a key moment, writes Poggi, “as the company faces increasing competition from new entrants like Disney+, HBO Max and NBCUniversal’s Peacock.”

If you can cast your mind back to the beginning of the pandemic, you might recall that all hell was breaking loose in the cruise ship industry as customers were quarantined on ships due to outbreaks. Now, a story by Ad Age’s Lindsay Rittenhouse reveals that a former Omelet associate creative director, Tiffani Harcrow, is suing the Los Angeles independent agency, claiming she was fired for refusing to work on a project for Princess Cruise Lines that allegedly downplayed the risks of COVID-19.

The lawsuit alleges that on April 22, Omelet “demanded that Harcrow and her team develop a materially false, misleading and dangerous marketing campaign” for Princess Cruise Lines. It also alleges that Omelet chief creative officer Michael Wallen responded to Harcrow's concerns by saying, “I would not put my family on a cruise ship either, for fear of catching COVID-19, but it was our duty to our client to instruct the public to do so.”

An Omelet spokesperson denied the allegations brought in the suit and claimed Harcrow was let go as part of a round of layoffs.

More airline woes: Mexican airline company Grupo Aeroméxico has filed for voluntary restructuring under chapter 11 of the U.S. bankruptcy code, reports the Wall Street Journal, after its passenger traffic fell by more than 90 percent in April and May due to the pandemic.

Rebranding: Rubicon Project, a sell-side platform that publishers use to sell ad inventory, has rebranded itself as Magnite, writes Ad Age’s George P. Slefo. The move comes roughly a month after it completed its merger with Telaria. The newly branded company has made significant bets on connected TV with its platform.