Nearly half of media buyers say NewFronts and upfronts should be combined: IAB | Ad Age
Skip to main content
Sign In Register

Nearly half of media buyers say NewFronts and upfronts should be combined: IAB 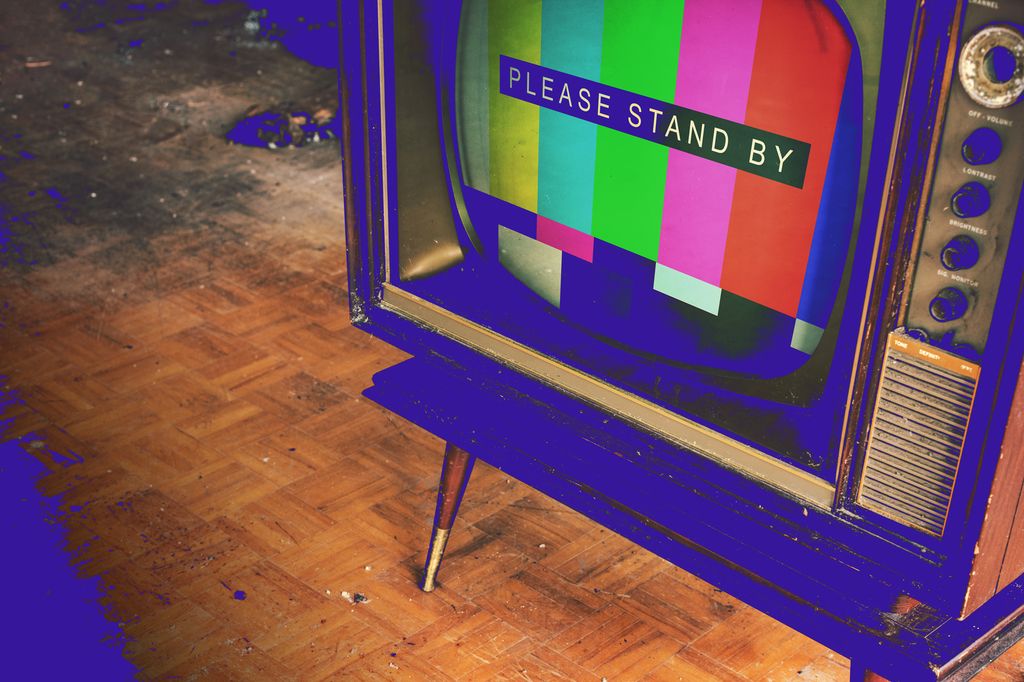 A new survey suggests ad spend across all channels will fall 20 percent this year due to the impact caused by COVID-19. Amid the overall decline, however, digital channels such as connected TV are poised to see significant growth.

The report, released Tuesday by the Interactive Advertising Bureau, surveyed nearly 150 buy-side decision makers between May 29 and June 8. Its timely arrival comes about a week before NewFront presentations kick off, which is typically considered the upfront negotiation period. Nearly half (49 percent) of those surveyed said they would like to see the two marquee events combined, the IAB says.

Big picture, the report suggests the lines between digital and traditional advertising are blurring. Key factors in merging the two events, for instance, would include improved cross-screen measurement, consumer insights and trends and better audience targeting, the IAB says.

Areas such as linear TV are expected to decline 6 percent year-over-year for the second half of 2020, the IAB says, adding that 54 percent of those surveyed said they expect to decrease ad spend toward the channel. Meanwhile, its younger counterpart, CTV, is expected to grow roughly 26 percent year-over-year during the same time period. As are other digital channels, such as search (21 percent) and digital video (about 17 percent). Overall, ad spend in digital channels will increase 13 percent between July and December this year, the IAB says.

Traditional channels, on the other hand, are expected to take a hard hit. Print is expected to fall about 44 percent in the second half of the year, as is out-of-home (down 43 percent) and direct mail (down about 36 percent), according to the IAB report.

Buyers are now estimating that the second half of 2020 will rebound for most digital channels, and the report says ad budgets will remain “stable” in 2020. However, nearly 60 percent of those surveyed said they were unsure next year's budgets would remain the same.

“The COVID-19 impact has been felt across all media—particularly hard hit for traditional channels,” says Sue Hogan, senior VP of research and measurement at the IAB. “We are, however, seeing a shift in spend from linear to CTV.”