Why CEOs should boost their social media presence

Posting and engaging with customers helps humanize the brand and the company, report finds
READ THIS NEXT
More Super Bowl advertisers line up as Bucs set to face Chiefs, and RIP Larry King: Monday Wake-Up Call 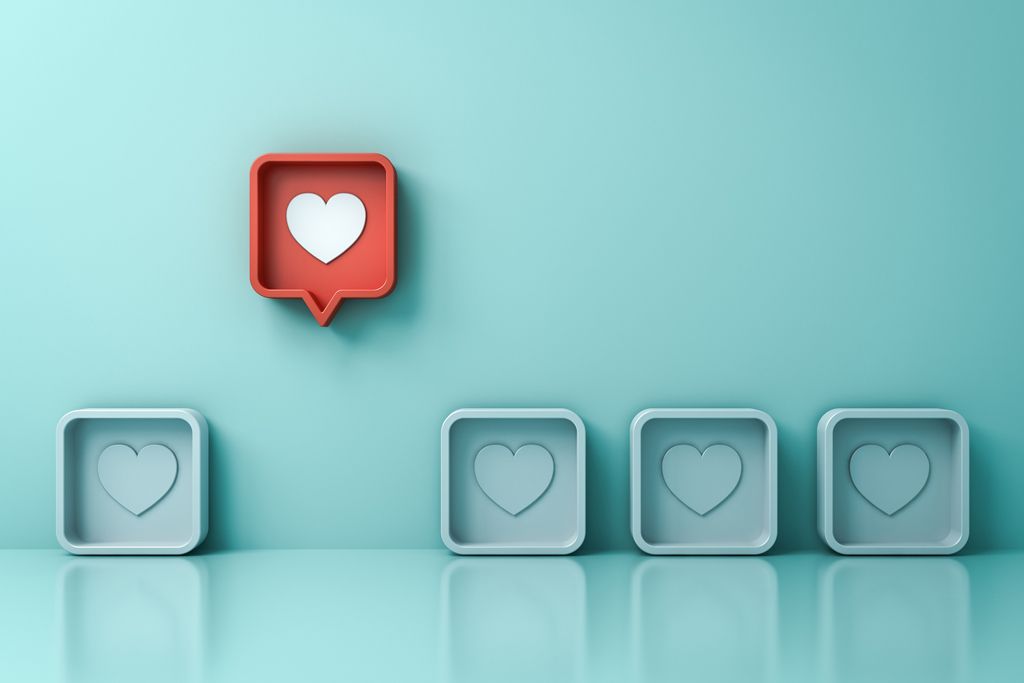 A recent report by digital marketing agency Lewis found most CEOs of companies in the Forbes top 300 had “no active social presence.” Some leaders, the report said, were missing entirely from social media conversations, even though having an online voice was more important than ever due to stay-at-home orders.

Carter Murray, Worldwide CEO of FCB, uses Instagram as a private account that's open to the public. He decided to make his profile more visible when he became CEO in 2013 to dispel the notion of an "ivory tower" CEO. "In our industry, a lot of people talk about how people matter and how products matter," Murray says. "People get a sense of who you are and what kind of leader you are."

Dye says Walmart CEO Doug McMillon is a good example of how a strong online presence can help make a company more human. “He doesn’t have just profiles, he’s active on profiles...he’s talking to his team, talking to the external audience,” Dye says. McMillon posts actively on Facebook and Instagram, and McMillon’s Facebook page currently has more than 138,000 followers.

There are dangers to too much engagement—the SEC famously sued Elon Musk after the Tesla CEO’s tweets about the company’s stock price.

But despite heat from the federal government, Dye says there are some benefits to Musk’s approach. “Tesla and Elon Musk have built a brand based on a lot of what he says and how he communicates, but he’s listening.”

Feedback from social media can also be useful for executives to help identify hidden problems. “There’s a danger for executives that are hiding behind performance,” Dye says. “You may have a sense that everything is going well, but you may be missing a lot.”

“The best CEOs are out there listening.”