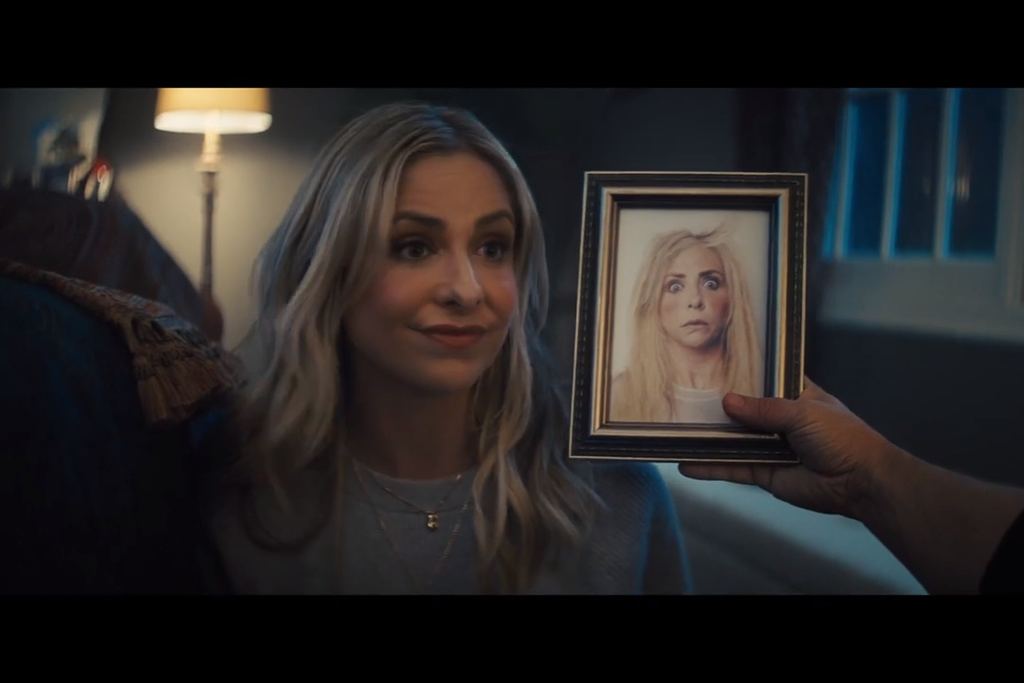 Procter & Gamble Co.’s  Olay is returning to the Super Bowl with a different agency – independent Badger & Winters—and an all-female cast.

The 30-second ad will run during the first quarter of the Fox broadcast on Feb. 2, marking the second straight year for the beauty brand in the game. Last year’s #KillerSkin ad from Olay’s primary agency-of-record, Publicis Groupe’s Saatchi & Saatch, was its first.

Badger & Winters isn’t exactly new to Olay: It created the 2018 #FaceAnything campaign for the brand in what P&G terms a “flow” assignment, or project work beyond the “fixed” work handled by agency-of-record Saatchi. But this year’s “flow” assignment is a considerable step up in prominence, and the first Super Bowl ad for Badger & Winters.

P&G didn’t release details on creative for the ad, beyond that it would have an all-female cast and come from the female-owned Badger & Winters, headed by Founder and Chief Creative Officer Madonna Badger and her partner, agency President Jim Winters.

Olay ran its first Super Bowl ad last year on the rationale that while 45 percent of NFL fans are female, only 27 percent of ads in the game feature women. Turning to the female-owned and creatively led Badger & Winters and all-female cast this year is an effort to “connect to female viewers in an emotional and authentic way,” the company said in a statement.

“We are a purpose-driven agency, dedicated to raising the standards on how brands speak to women,” Badger said in the joint statement. “Our female focus defines who we are in the world – and who we work with.”

Badger & Winters made a name for itself in part with a “Women Not Objects” campaign in 2016 and was instrumental in reforming judging criteria at the Cannes Lions Festival of Creativity to discourage honoring work that objectifies women.

Olay's 2019 spot starred Sarah Michelle Gellar in a horror-themed spot that played homage to her roles in movies like "Scream 2" and "I Know What You Did Last Summer."

Correction: An earlier version of this story incorrectly stated that Madonna Badger and Jim Winters are married. They are not. In addition, the length of the ad was misstated. It is actually 30 seconds. And the original story originally reported the ad would run in the fourth quarter; it will air in the first quarter.