Mars Wrigley sits its M&M's brand out of the game 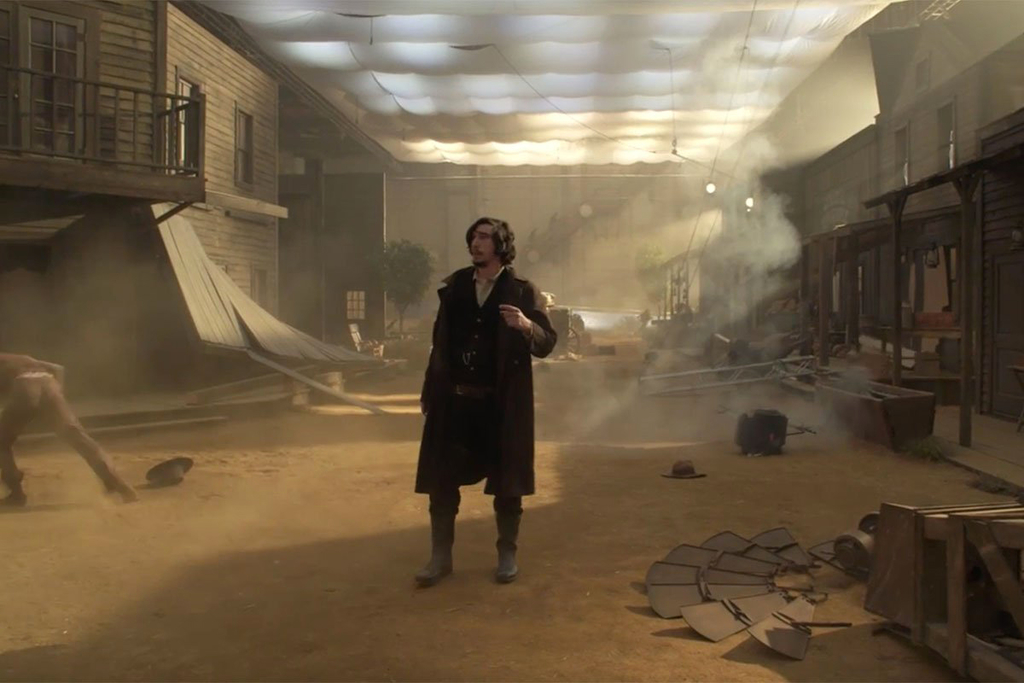 Snickers last appeared in the Super Bowl in 2017, with a live spot starring Adam Driver.

Snickers is returning to the Super Bowl to celebrate the 10th anniversary of the candy bar’s “You’re Not You When You’re Hungry” campaign, after sitting out last season.

Snickers debuted the campaign in the 2010 Super Bowl with “Game” starring Betty White, who is tackled during a friendly game of football. In the ad, a guy is playing football with his friends but, because he is so hungry, he is not himself and, as a result, he is playing as if he were Betty White.

The new commercial, created by BBDO New York and AMV BBDO, will be the brand’s sixth Super Bowl ad in the past decade.

Snickers last appeared in the game in 2017, with a live spot starring Adam Driver. The commercial, which was also created by BBDO, shows what happens when “you’re not you” during a live Super Bowl commercial (spoiler: you ruin it).

Other Snicker’s Super Bowl ads have starred William Defoe in “Marilyn” and Roseanne Barr and Richard Lewis in “Logging.”

Before the “You’re Not You When You’re Hungry” campaign, Snickers ran a controversial Super Bowl ad in 2007 showing two men kissing created by TBWA.

For the past two Super Bowls, Mars chose to market its other candy brands, M&M’s and Skittles. But this will be the only ad Mars runs in Super Bowl LIV. In 2019, it ran an M&M's commercial starring Christina Applegate.

However, Snickers will be the only Mars Wrigley chocolate brand getting a Super Bowl ad in 2020.