It’s no longer considered a breach of etiquette to return an unwanted gift. It’s the inspiration for all White Elephant parties, and it makes Amazon’s business model possible. So this holiday season, sexual assault prevention group It’s On Us is flagging one present from the Trump administration as a clear Return to Sender.

Victims’ advocates say the changes favor the accused and protect schools over student safety. Devos is seeking to restrict the definition of the kinds of actions that can be labeled as sexual harassment and wants to eliminate investigations of incidents that occur off-campus. She would also allow students accused of misconduct to cross-examine their accusers, a provision strongly opposed by the Obama Administration when it considered the matter.

To “return” the gift, Americans have until Jan. 28, 2019 to comment on the changes, part of the legally mandated public response process. Comments can be made at the official U.S. government portal, and It's On Us has tips for writing an effective comment.

The campaign, created by Mekanism and Mod Op, also includes a gif of the book Milano reads, complete with illustrations of Devos as the Grinch. 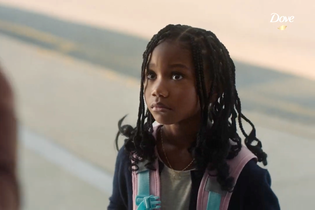 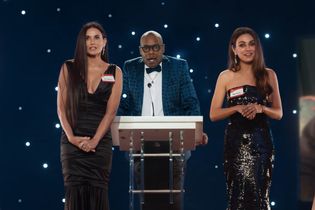 It's On Us: Mekanism and It's On Us Help Fight Sexual Assault as Colleges Reconvene

It's On Us: This Texting Conversation Reveals the Horrific Subtext of Campus Rape