'The Trial for #ClinicalEquality' coincides with World Cancer Day
READ THIS NEXT
The Variable has thrown out timesheets—and wants your agency to rip them up, too 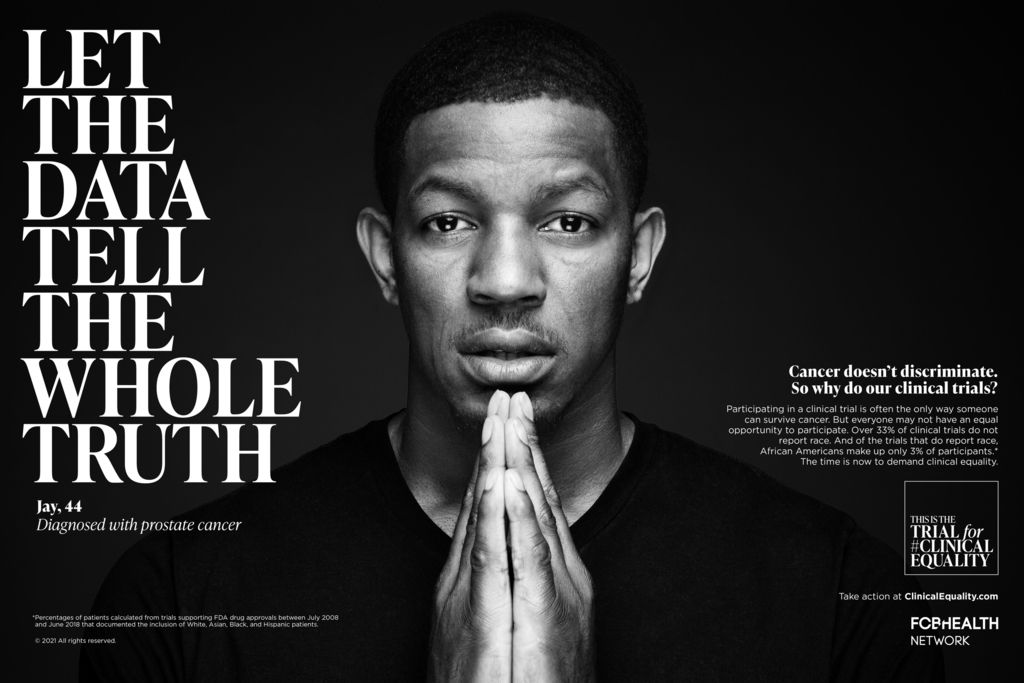 Looking to put a spotlight on—and to remedy—a longstanding racial bias in cancer research, FCB Health Network is launching the campaign “The Trial for #ClinicalEquality” to coincide with World Cancer Day on Feb. 4.

Black cancer patients have the highest death rate and shortest survival rate of any racial or ethnic group, according to the National Cancer Society. And yet they remain vastly underrepresented in clinical trials, comprising just 3% of research participants, even though they make up 13 percent of the U.S. population. Likewise, Hispanics represent just 6% of trials, even though they comprise 19 percent of the population.

“The Trial for #ClinicalEquality” will be featured on a variety of print and digital platforms, including multiple American Cancer Society publications, JAMA Oncology and The Oncologist. A microsite (ClinicalEquality.com), a Change.org petition and a social media push are also part of the campaign. FCB Health is working to get healthcare providers and consumer media outlets to be part of the effort as well.

With copy like “Put my cancer on trial,” the creative plays off the term “trial” while employing stark, black-and-white images featuring cancer patients.

That the campaign coincides with the pandemic, as well as Black History Month and global protests following a wave of killings of Black citizens, makes its message of inequality in the healthcare system even more timely.

“This year has left many of us feeling raw, hypersensitive and hyperaware. But what if something good could come from that? What if we could tap into that heightened awareness to educate and motivate people to take positive action?” said FCB Health New York Chief Creative Officer Kathleen Nanda. “Clinical equality is a critical issue—survival can hang in the balance. We wanted people to feel the gravitas of that, to connect with the patients and to be moved enough to take action.” 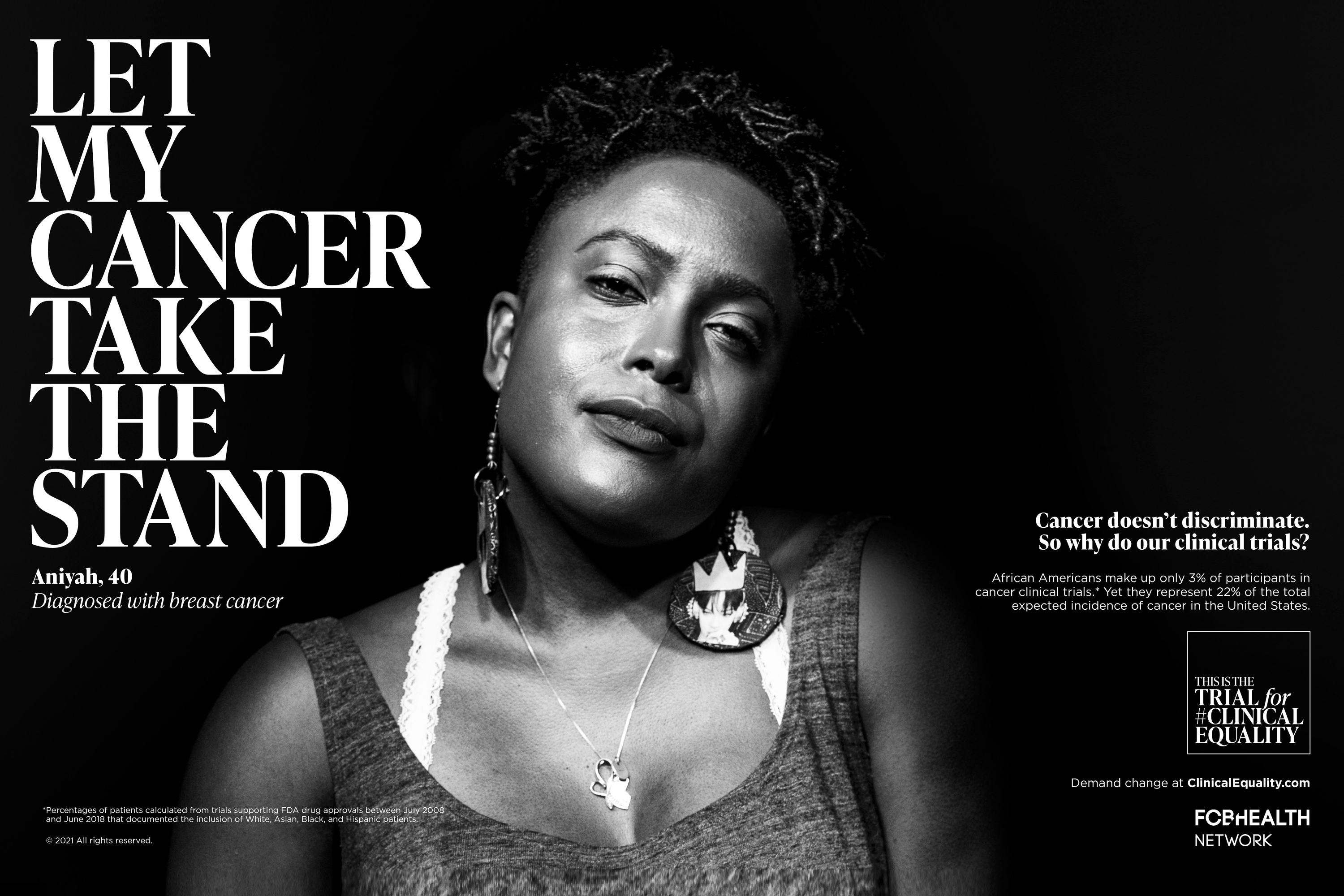 FCB Health Network's Chief Medical Officer Sommer Bazuro pointed to a number of reasons for inequity in cancer research. For one, many trials are run out of major medical centers, including those connected to universities, rather than the community hospitals that typically serve minority communities. Many would-be participants may also have a financial barrier to volunteering, including holding jobs that prevent them the freedom and flexibility to participate in research. Still many others may have a mistrust of the healthcare system because of historical inequities.

It all adds up to potentially flawed research. “When you have trial participants who are homogeneous, the findings will be skewed, and that results in a body of knowledge that’s not generalizable,” Bazuro said.

Besides being a scientific and medical issue, it is a moral one, she stressed, noting that a broad swath of the population is not only being excluded from research but from life-saving therapy. “A coordinated, national movement is what’s needed,” she said. “We need to stop working in silos as a medical community and as a country and come together.” 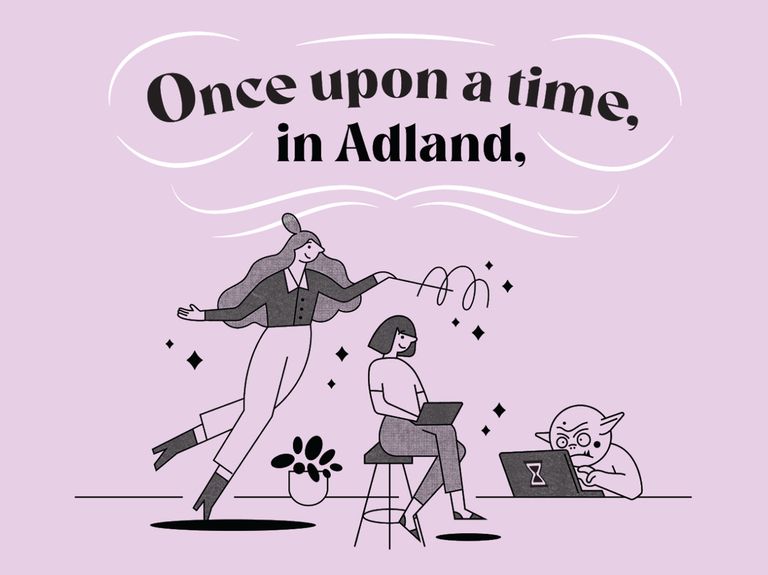 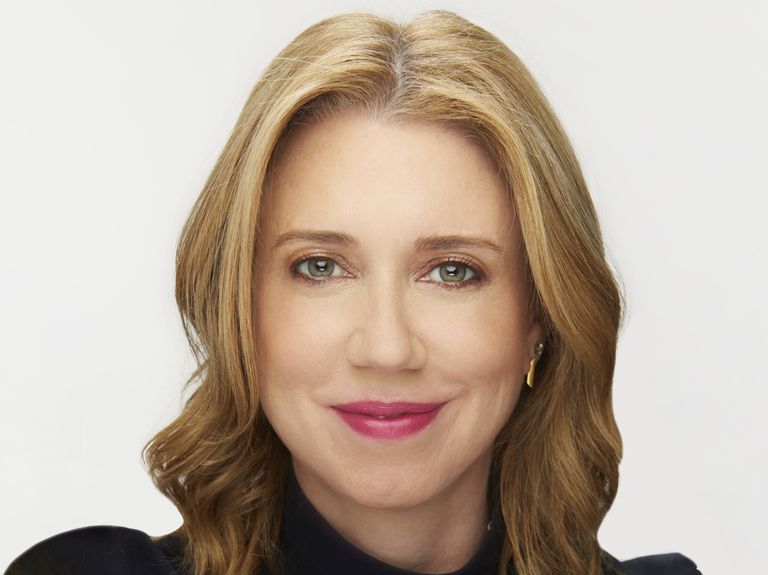 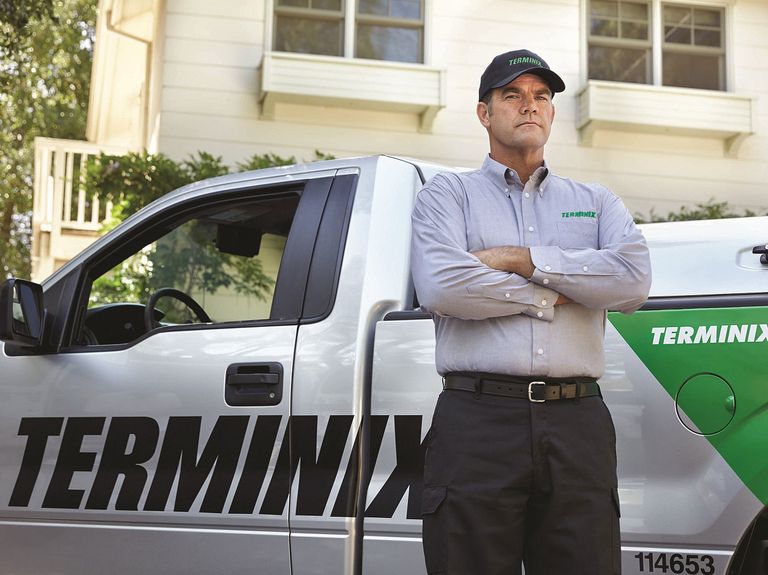