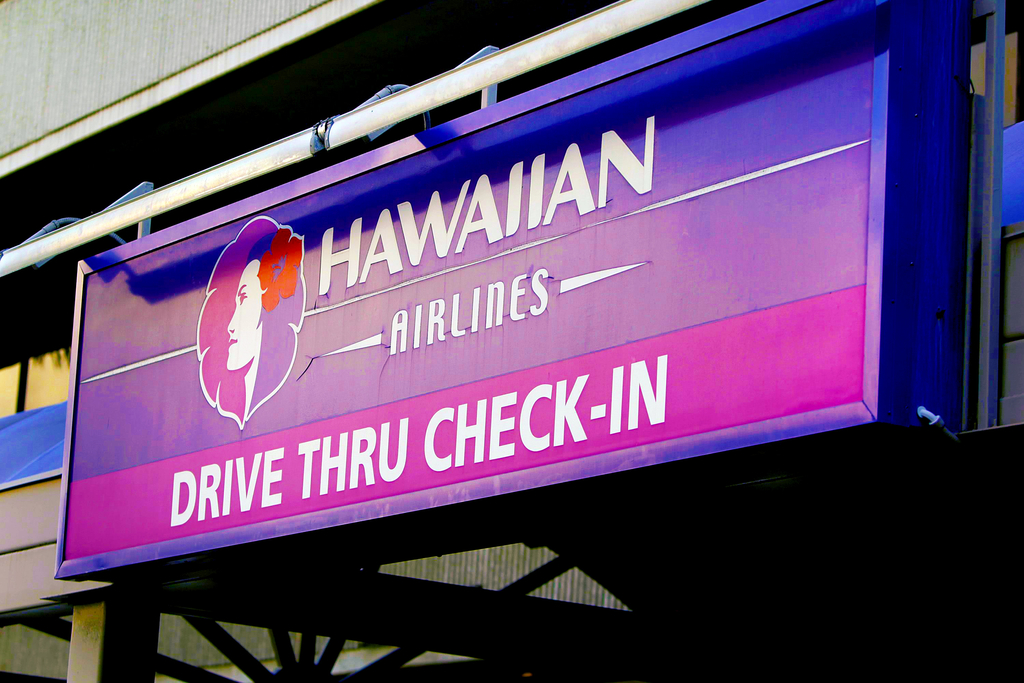 Hawaiian Airlines is sending lead media and creative duties to Interpublic Group of Cos.' Mediahub and MullenLowe, respectively, following a review.

The agencies are tasked with working on integrated campaigns for the largest airline in Hawaii—which is the 10th largest commercial airline in the U.S.—in an effort to increase brand awareness and drive bookings. The airline operates between 13 North American gateway cities and the Hawaiian islands.

“In addition to serving the travel needs of our island residents, Hawaiian Airlines is focused on introducing leisure travelers to our islands, so they may experience the best of Hawai‘i throughout their journey,” said Rob Sorensen, VP of marketing and e-commerce at Hawaiian Airlines. "We will look to MullenLowe and Mediahub to help us effectively and creatively distinguish our culture, service, values, and in our case, our aloha, from other airlines."

MullenLowe and Mediahub will handle the account from their office in El Segundo, California. The recent review was launched in May, led by the Hawaiian Airlines marketing team and search consultant Hasan Ramusevic from Hasan + Shumaker.

Hawaiian Airlines previously worked with Anthology Marketing Group in Mountain View, California, and Publicis Sapient. The company said it chose MullenLowe and Mediahub because of its experience in the travel category. The agencies already serve Acura, Royal Caribbean and JetBlue Airways—already a partner of Hawaiian Airlines and whose TrueBlue customers can earn points on Hawaiian Airlines flights.

“We’ve found in our work with other customer-centric travel brands that a human approach to data, media science, and creativity can make a huge difference in brand awareness, preference, loyalty and performance,” Mediahub President Sean Corcoran noted. "The Hawaiian Airlines team has demonstrated a strong appetite for innovation in how they go to market and we’re excited to be their partner in this journey."

According to Kantar estimates, Hawaiian Airlines spent $2.7 million on measured media in the U.S. in 2018 and $3 million during the first half of this year.

In 2012, Hawaiian Airlines made its inaugural trip from its headquarters in Honolulu to New York City. The airline brought boxes of leis on the flight to promote the new route. Hawaiian Airlines was benefiting at the time from several U.S. carriers reducing their services to Hawaii, and the 2008 closure of Aloha Airlines.

"We have many people in our agency who have personally experienced the aloha spirit on Hawaiian Airlines, and we are eager to share that passion with the traveling community," MullenLowe CEO Lee Newman said.