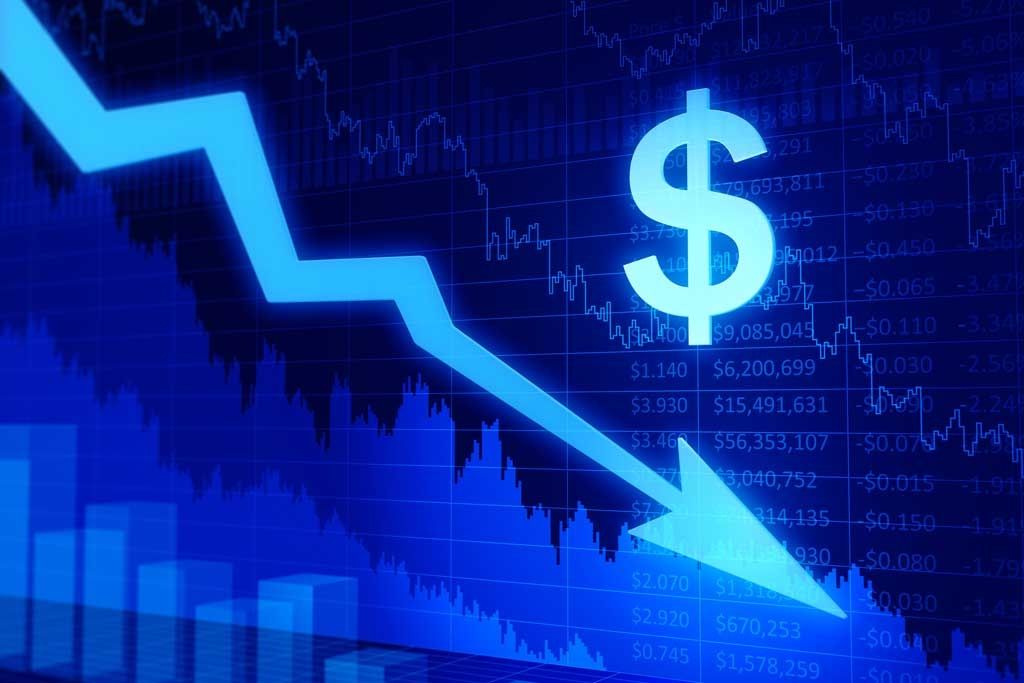 MDC Partners reported on Thursday a 28.3 percent decline in second quarter revenue to $259.7 million from $362.1 million in the same period last year.

The holding company posted a 26.4 percent drop in organic revenue in the second quarter. In the U.S., second quarter organic sales were down 26.1 percent.

MDC said in an earnings release that it would not be providing guidance for 2020 "given the uncertainties in the global business environment arising from the COVID-19 pandemic."

However, on an earnings call, MDC Partners Chairman-CEO Mark Penn said the company "continues to expect" organic revenue declines of between 10 percent and 15 percent for the year.

MDC Partners reported that it generated $82 million in cost savings in the first half but did not detail its measures. It's unclear how many layoffs MDC has undergone since the start of the pandemic, but its agency Anomaly was the first to report staff cuts in March.

He also confirmed on the call that Anomaly picked up Coca-Cola's North American creative duties, as was reported by Adweek on Wednesday. But incumbent Wieden + Kennedy remains on Coca-Cola’s agency roster. While its Portland office is currently not working on brand Coke, the shop’s New York office remains active on Coke-owned Vitamin Water and Sprite.

Anomaly’s role concerns Coke’s so-called “global charter,” which refers to global campaigns that local markets can use. Anomaly is behind an ad for Coke that debuted in early June that plays into the at-home cooking trend. And it is possible W&K Portland gets another crack at Coke soon. The beverage giant has a history of using various agencies at once. W&K has a history of doing Coke’s U.S. Super Bowl ads, and the shop could still get the chance to respond to a brief for the Big Game, according to people familiar with the matter.

On the earnings call, Penn declined to comment on the proposed merger of The Stagwell Group and MDC Partners. Announced in June, the merger of the two companies led by Penn would form a $2 billion agency group and is estimated to generate $35 million in cost synergies.

A special committee consisting of independent directors and external financial and legal advisors was appointed to consider the proposal. "The process is continuing along and they will make announcements as appropriate," Penn said on the call.

Investors had been showing some optimism about MDC stock going into MDC’s earnings call, which occurred before the market opened today. MDC’s Aug. 5 closing price ($2.32) was its highest closing price since The Stagwell Group announced its merger proposal in June.

The stock today opened at $2.30 a share, after the earnings disclosure. MDC’s stock closed at $1.17 on June 24, the day before Stagwell, its largest shareholder, proposed a merger in which MDC would buy Stagwell’s agencies by issuing more MDC stock.

MDC Partners also broke out its non-media agencies into two buckets, referenced in its earnings report as Group A and Group B. The company declined to say what agencies are in which bucket, noting that the information would be included in a forthcoming 10-Q filing with The U.S. Securities and Exchange Commission.

According to the report, the Group A network posted a 19.2 percent decline in organic revenue and Group B reported a 29 percent drop in organic sales in the second quarter.

Correction: An earlier version of this story inaccurately reported that Mark Penn warned of organic declines of 10 percent to 20 percent in 2020. He warned of declines of between 10 percent and 15 percent.