She was co-chief strategy officer in the U.S. with Tom Morton, who will now head up the role solo 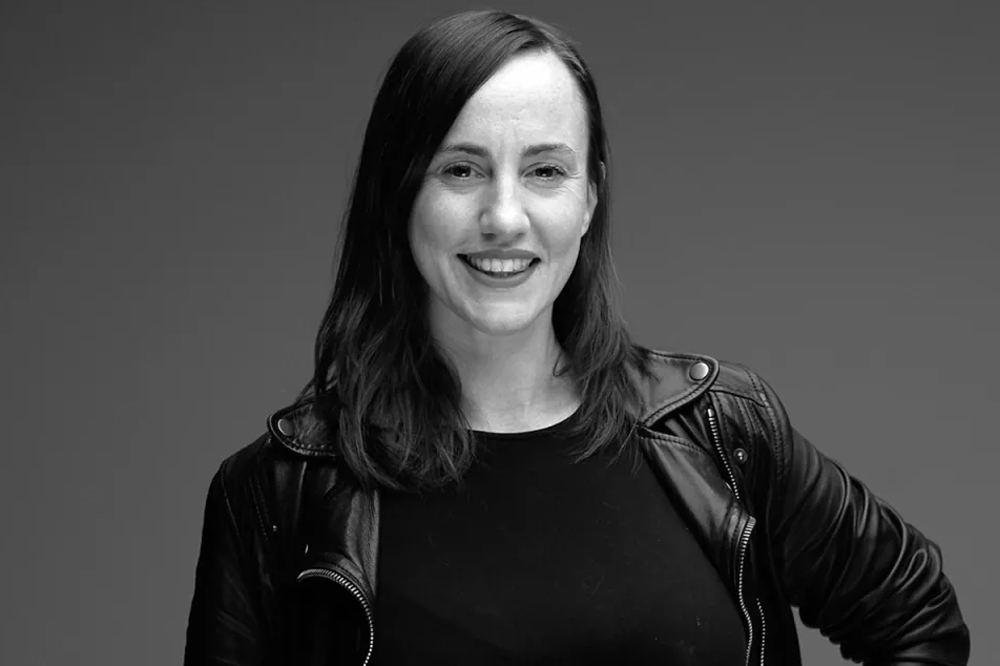 She previously served as U.S. co-chief of strategy alongside Tom Morton, who will continue in the role solo, at least for now. "We might make some moves but not as of yet," Greenwood says. "Tom is going to be a spectacular U.S. CSO on his own, but obviously we're going to be supporting him as much as we can there."

Greenwood, who first joined R/GA in 2012 as director of business strategy, did leave in 2014 to work in Google Creative Partnership's strategy department before returning to the Interpublic Group of Cos. agency nine months later. She has called R/GA her "love" and will continue to lead, strategy-first, in this new position. She says when she was approached for the role, she was told to "do the job the way you want to do it."

While noting that she doesn't want to "dis" how others approach the chief marketing officer role, Greenwood says "I don't think it's necessarily doing what it could be doing" for agencies. She explains that instead of tackling the position from the traditional "inside out" way, she will operate it from "the outside in."

"We tell our clients all the time, it's not just about how we communicate the values we have but about how you keep on top of the external forces shaping your world," Greenwood says. "Use that to figure out what you do internally."

She says that approach is similar to the way a strategist would tackle a business problem for a client. "The RFP for R/GA landed on my desk as a strategist ... that's what I think the job is," Greenwood says.

According to Greenwood, her role will include making strategic decisions on where R/GA needs to invest and grow and developing the plan for communicating why they are making the decisions that they are. She says while "this is day one on the job," she's identified her first focus as "shoring up opportunity with new-economy brands."

Greenwood will have oversight over all of R/GA's 17 offices worldwide. She says since every market is so different, part of her role will be identifying the "strengths to lean into" within each region. "There are brilliant pockets of expertise and we are able to collaborate across offices," Greenwood adds.

This move marks Greenwood's third promotion in the past few years. She was promoted to senior VP and head of strategy in North America in 2017 and then U.S. co-chief of strategy in February. (The latter promotion came while she was out on maternity leave.) Before joining the agency, Greenwood worked at Contagious Magazine, where she interviewed R/GA Founder and Executive Chairman Bob Greenberg, and realized she wanted to jump ship.