Audi taps 72andSunny for global campaign, but sticks with Venables in the U.S. | Ad Age
Skip to main content
Sign In Register

Audi taps 72andSunny for global campaign, but sticks with Venables in the U.S.

It is unclear if the global effort will run in the U.S.
READ THIS NEXT
Unilever's justice marketing demands measurable results—like changing laws and racist perceptions 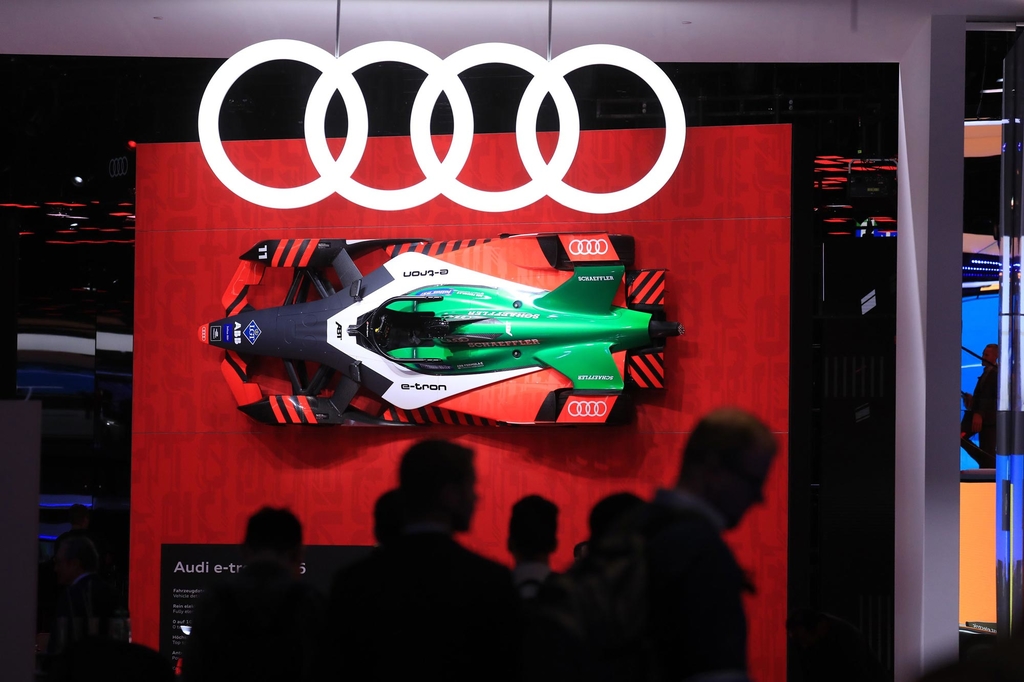 Audi has tapped 72andSunny for a global campaign but is expected to continue working with Venables Bell & Partners in the U.S.

The Volkswagen Group-owned luxury brand today announced that 72andSunny would handle a project aimed at redefining Audi’s “Vorsprung durch Technik​” marketing slogan, which  translates to “progress through technology.” The tagline, which was first used by Audi in 1971 according to its website, will “no longer be solely about what is technically possible, but on focusing even more on what customers want,” Audi stated in a press release.

The project will be led by 72andSunny’s Amsterdam office, with support from its offices in New York, Los Angeles, Sydney and Singapore.

A representative for Audi of America confirmed that “Venables Bell & Partners remains the creative agency of record in the U.S. We will continue to work with them on various campaigns and content for the U.S. market.”

72andSunny’s campaign is slated to roll out in 2020. The Audi of America representative noted that “while global creative will be run out of Amsterdam office, the New York office of 72andSunny will be vital to ensuring U.S. consumer insights are integrated into global content work.”

The “Vorsprung durch Technik​” tagline, first used to introduce the Audi 80 in the early 1970s, has not been widely used in the U.S.  BBH brought the German tagline to the U.K. in 1982. The idea sprung form BBH founder John Hegarty, who encountered the line when touring an Audi plant in Germany, according to an account in the Guardian newspaper.

In the U.S., Audi had for years been associated with the tagline “Truth In Engineering,” which dates back to 2007, the year after it hired San Francisco-based Venables, Bell & Partners to handle its U.S. advertising. But the line drew scrutiny in the wake of Volkswagen Group’s emissions scandal, which began in 2015 when it admitted to installing devices on diesel vehicles to evade testing. Audi later quietly shed the line. Of late, Audi’s U.S. advertising has not used a tagline. Spots simply end by showing the brand’s four-ring logo against a “thump thump” sound that resembles a beating heart.

The global campaign will seek to “recharge the Audi brand emotionally,” Sven Schuwirth, who earlier this year was appointed to head Audi’s new “digital business and customer experience” division, said in the press release. He added: “We have been driving this project forward in an agile network with colleagues from all over the world. 72andSunny is the ideal agency for us to make these goals tangible in a major brand campaign.”

While the German tagline “has not been widely used in U.S. campaign work, our creative at Audi of America reflects the same sentiment—a brand laser-focused on progress through the ongoing pursuit of innovation” the Audi of America representative stated.