Bacardi Buys Patron for $5B as High-End Tequila Booms 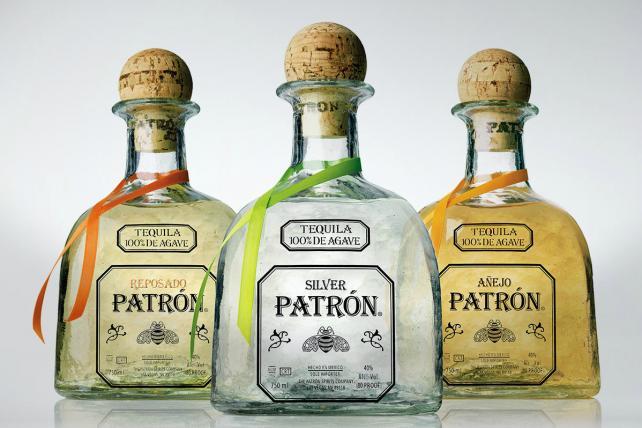 Bacardi Ltd. has scooped up Patron in a deal that instantly makes it a major player in the surging high-end tequila market. The deal values Patron at $5.1 billion and is expected to close in the first half of the year, Bacardi announced today. Privately-held Bacardi previously had a minority stake in Patron.

It's too early to assess how the acquisition will affect ad agencies, but the deal could present an opportunity for Omnicom Group, which has a tight grip on Bacardi. Omnicom's BBDO Worldwide handels global creative for most of Bacardi's brands, which include its namesake rum as well as Grey Goose vodka, while OMD has media duties across the Bacardi portfolio. Patron uses MullenLowe for creative and the agency's MediaHub for media. One bright spot for Mullen is that Patron's senior leadership team will remain in their roles, including Chief Marketing Officer Lee Applbaum.

A Bacardi spokeswoman said it was too early to speculate on agency maneuvers. BBDO referred calls to Bacardi. A MullenLowe spokesman declined comment.

Patron spent $20 million on measured media in the U.S. in 2016, the latest full-year data available from Kantar Media.

The deal comes as luxury brands continue to power growth in the tequila market, which had once suffered from an image of being a cheap booze only meant for shots and margaritas. Patron, which launched in 1989, essentially created the high-end tequila category, putting it in great position to ride tequila's new wave of popularity as consumers treat it more like fine whiskey, to be sipped rather than shot.

The U.S. luxury tequila segment (considered to include bottles priced $40 or more) grew 7.5 percent last year to 3.5 million cases with two-thirds of that volume coming from Patron, according to liquor trade publication Shanken News Daily. Patron in the U.S. grew 8 percent last year to 2.5 million cases, according to Shanken. Patron keeps elite company as one of just six six spirits brands with more than $1 billion in U.S. retail sales, joining Hennessy, Jack Daniel's, Smirnoff, Tito's and Crown Royal, according to the publication.

Still, tequila competition is growing as more brands flood the market and big players step up their game in hopes of grabbing a bigger piece of the high-end pie. Diageo, for instance, acquired George Clooney's high-end Casamigos tequila brand last year in a deal reported to be worth about $1 billion. 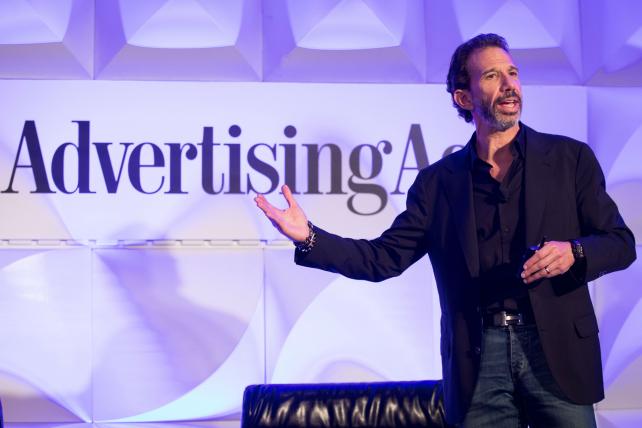 The U.S. market accounts for most tequila sales. But Bacardi is eyeing international expansion for Patron. "Adding Patrón to the Bacardi portfolio creates a tremendous opportunity for the brand outside of the United States as Bacardi's international distribution network will help grow Patrón around the world, increasing scale in the U.S. and globally," Mahesh Madhavan, CEO of Bacardi Limited, said in the announcement.

Under Applbaum, Patron has pursued a marketing strategy of breaking its consumers into two groups: The "bros," who want style and swagger, and the "knows," who are interested in product quality. Last year, Patron was one of the first brands to seize on new rules permitting liquor brands to advertise during NFL games.