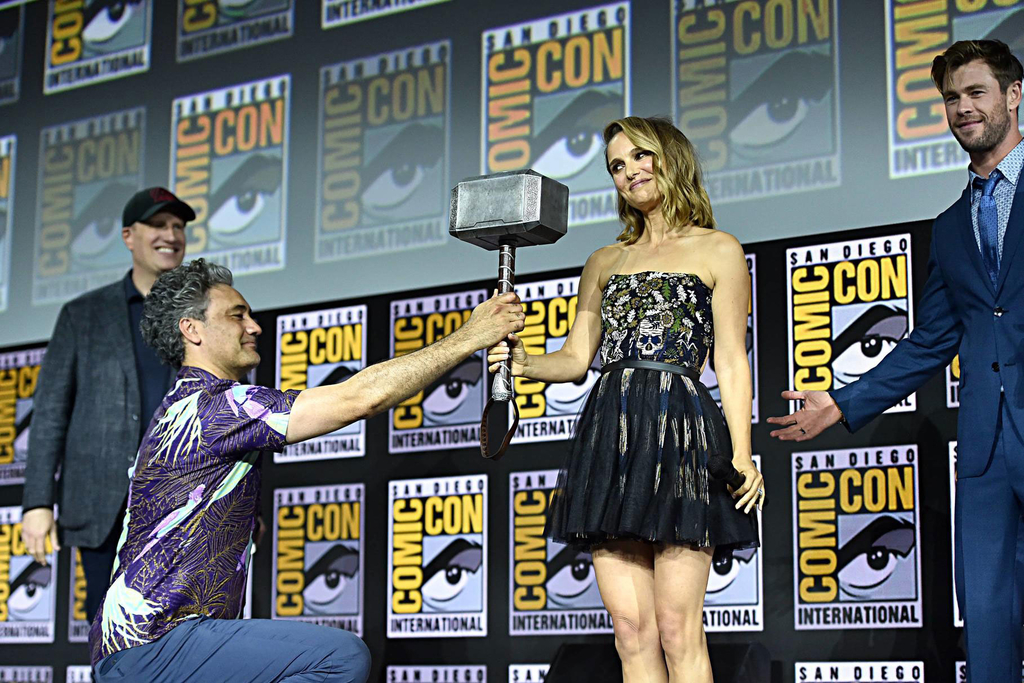 Marvel Studios is consistently outperforming its peers on social media, according to a new report by media analytics firm ListenFirst. The numbers reveal that Marvel’s posts this year have averaged 49,274 responses—21 times the industry average for media and entertainment brands sharing on Facebook, Instagram, and Twitter. The studio generated 82% more comments and 90% more shares than ListenFirst's benchmarks for media and entertainment brand posts.

After Marvel announced its latest superhero projects at the San Diego Comic-Con International in July, the company turned to social media to let the rest of the world know that “Thor: Love and Thunder” was on the way. The July 20 Instagram post garnered more than 3 million likes.

Marvel again posted on Instagram during its D23 expo in August to alert fans that “She-Hulk” was coming to its Disney+ platform.

These two Instagram posts remain Marvel’s buzziest over the last four months, based on ListenFirst data. Linking social announcements to industry events like Comic-Con is clearly paying off for the studio.

"If we look at the top posts that the Marvel pages have done on social media, eight of the top 10 are for films tied in with either San Diego Comic-Con or D23," says Jason Klein, co-CEO and co-founder of ListenFirst.

Just announced at #D23Expo: SHE-HULK, an original series from Marvel Studios, only on Disney+.

Marvel's social clout will be key as the company moves to promote films and TV shows for its lesser-known characters. Two of its movies slated for release in the next 16 months, "The Eternals" and "Shang-Chi and the Legend of the Ten Rings," scored well in ListenFirst's review of Twitter hashtags, mentions and Wikipedia page views over the past three months.

"When a more obscure character gets turned into a feature, there's the benefit and power of all this fan base that exists for Marvel properties on social media everywhere that they can cross-promote and build huge awareness," says Klein.

Adding big-name stars to a lesser-known part of the franchise can also help boost a movie's social performance. "The Eternals," set for release in November 2020, stars Angelie Jolie, Salma Hayek and Kit Harrington.

"The name recognition of Angelia Jolie helps drive a lot of the awareness and interest in it," says Klein.

Comic book movies outside of the Marvel universe have also performed well on social recently. Marvel's competitor DC Entertainment claimed two of the top 10 spots for Twitter mentions, hashtags and Wikipedia views among films with release dates between Oct. 1, 2019 and Dec 31., 2021, as analyzed by ListenFirst. "Joker" came in first while the studio's upcoming Harley Quinn story "Birds of Prey" was number five on the firm's ranking.

Marvel's parent company Disney leaned on social media recently to promote its new Disney+ service, which will feature exclusive Marvel releases like “She-Hulk,” “Loki” and “The Falcon and The Winter Soldier.” The service is set to roll out in the U.S. on November 12. 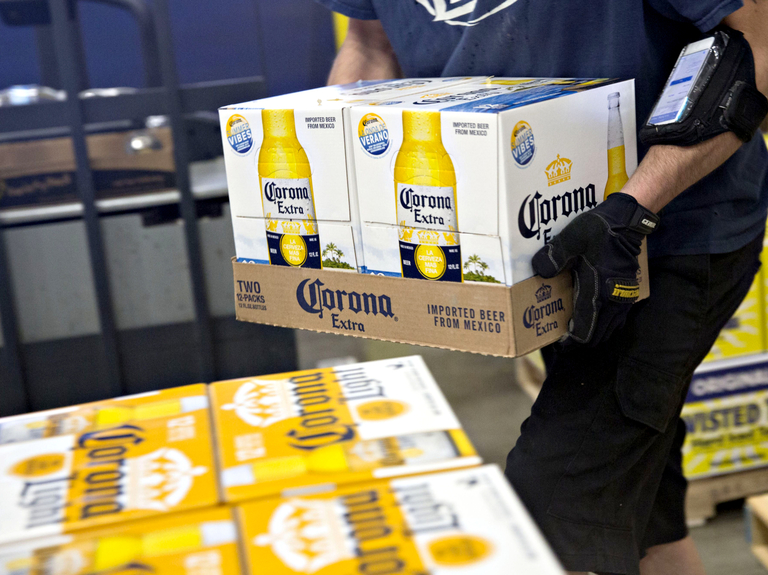 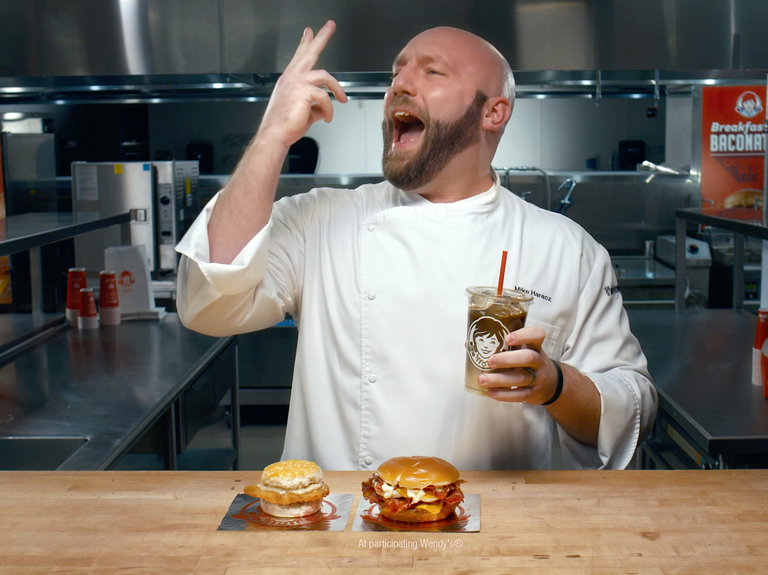