The week’s biggest moves, hits and misses
READ THIS NEXT
The Week Ahead: Facebook and McDonlad’s report earnings and Denzel Washington flick comes to HBO Max 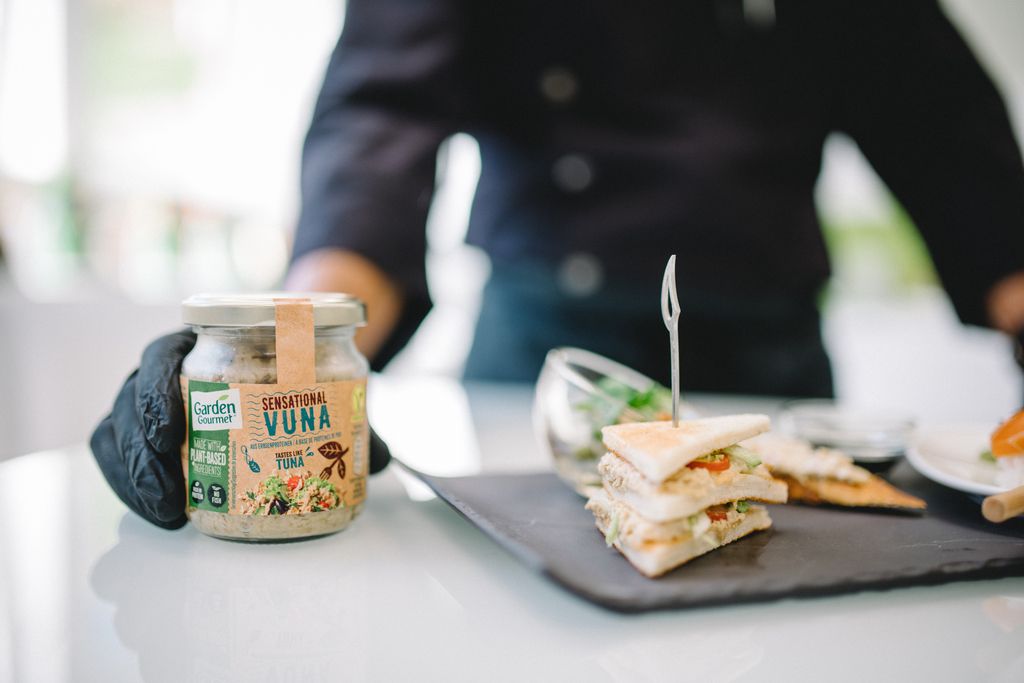 The pandemic has been good to Target, whose second-quarter earnings went far beyond analyst expectations, as buyers scooped up electronics, home items and food and beverages. Yahoo Finance characterized the results as “tech company-like growth numbers on the top and bottom lines” that are “indicative of a company doing a ton right in the minds of shoppers in this topsy-turvy environment.”

We’re not getting political here, but Donald Trump’s attack on Goodyear fell, well, flat. The president called for a boycott over a presentation given at one plant in which MAGA attire was allegedly called “unacceptable.” Trump’s suggestion of some sort of political bias runs counter to the company’s track record of political donations, which have favored the GOP, according to this report by a Cleveland TV station.

Meanwhile, the anti-Trump PAC Lincoln Project put out a video pointing out that Goodyear employs thousands of people in the swing state of Ohio.

Ohio knows it's a good year to vote out Donald Trump. pic.twitter.com/B3VgUTwUQz

Snoop’s still got it, at least according to Ad Age readers, which made this post on the rapper’s first ads for Corona the most clicked-on story of the week.

Give peas a chance?

Is tuna salad still called tuna salad if it doesn't contain any fish? Nestlé has developed a plant-based tuna alternative that is mercury-free, contains pea protein, and was created within nine months. Consumers in Nestlé's home country of Switzerland get the first, um, catch of the vegan product, called Vuna. Additional plant-based fish and shellfish products are already under development, Stefan Palzer, Nestlé Chief Technology Officer, said in a statement.

Fan gets drilled by a line drive. Hope everyone is okay.pic.twitter.com/VqaZxzVASG

“We probably need to retire the idea that [microaggressions] are micro. By calling it micro, it makes it seem like the impact is not that large.”—Kai D. Wright, an author, media executive and lecturer at Columbia University, this week during Ad Age's inaugural Town Hall on Addressing Racism In Advertising. Check out five key takeaways from the event here.

T.J. Maxx and Marshalls could gain from the demise of Stein Mart, which is closing stores amid a bankruptcy filing. Retail intelligence provider Placer.ai reports that 53 percent of Stein Mart shoppers also visit T.J. Maxx and 44 percent shop at Marshalls. Both are owned by TJX Companies.

15: The number of National Football League stadiums where PepsiCo holds pouring rights, according to Beverage-Digest. Teams are planning for limited or no attendance at all this season, meaning a lot fewer Pepsis sold. Coca-Cola has almost as much to lose—the company controls pouring rights at 14 NFL stadiums.

Anheuser-Busch InBev plans to dedicate some of its NFL marketing to Bud Light Platinum Seltzer, a forthcoming line extension, reports Beer Business Daily. Checking in at 8 percent ABV, it follows the launch earlier this year of Bud Light Seltzer, which checks in at a milder 5 percent ABV.

There are so many new seltzer brands hitting the market—including one coming soon from Coca-Cola-owned Topo Chico—it’s hard to keep track. Here are three recent ones that caught our eye:

Kentucky-based Braxton Brewing is coming out with Vive Pumpkin Spice Hard Seltzer. (Yes, they went there.) 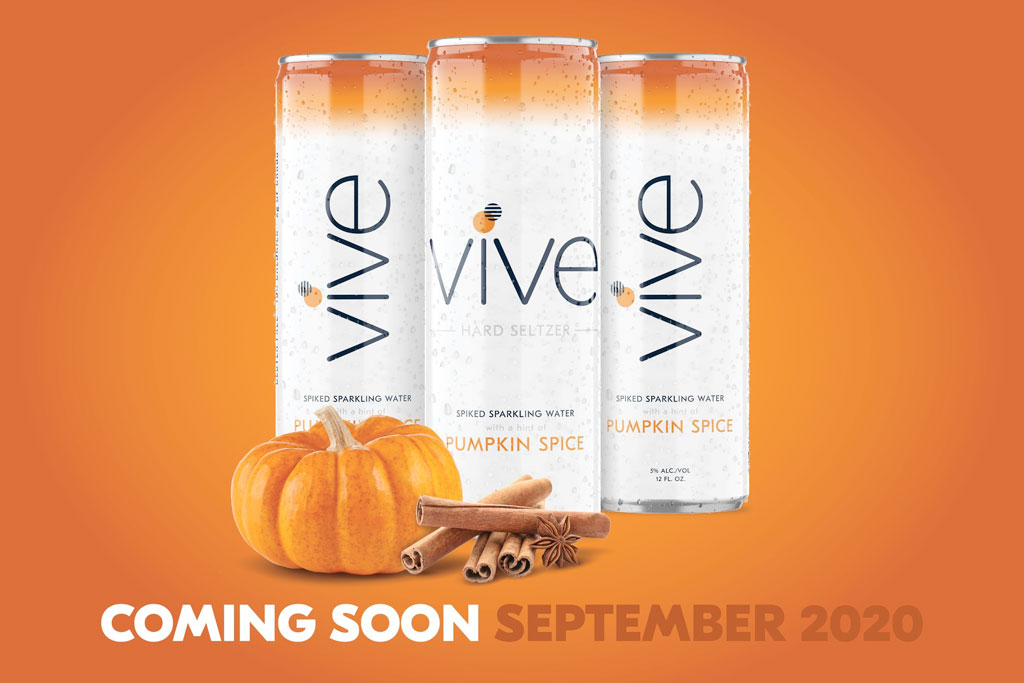 Jose Cuervo made a seltzer out of tequila. It’s called Playamar. 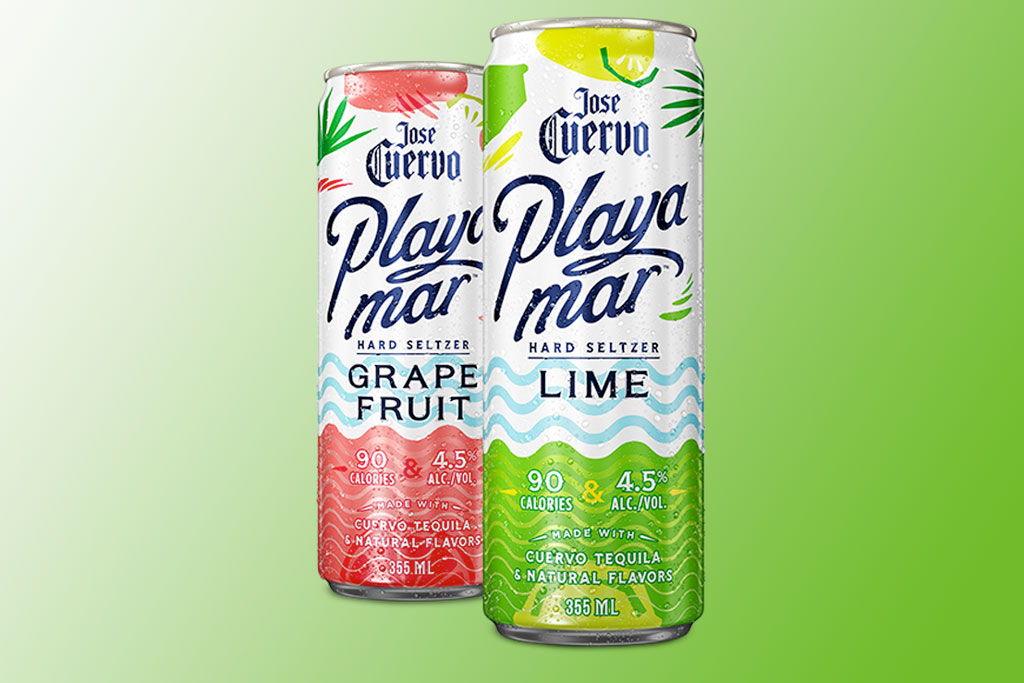 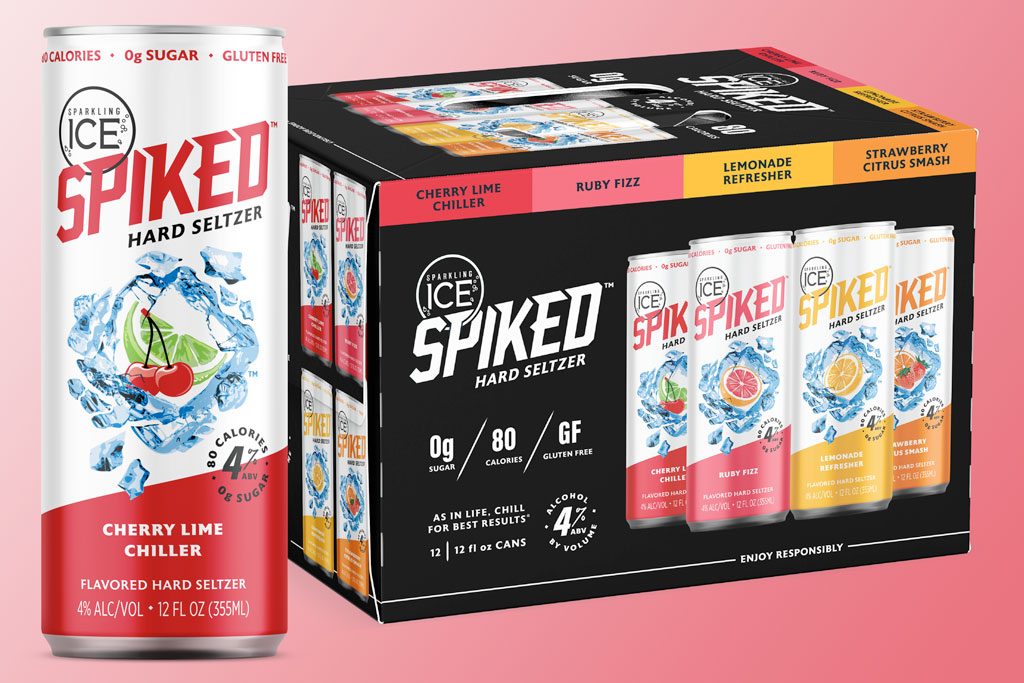 Grove Collective, an online seller of natural home and personal care products, hired Lili Tomovich as its CMO. She was most recently chief experience and marketing officer at MGM Resorts International.

Pieology Pizzeria has named longtime Yum Brands marketer Adrienne Berkes as its CMO. Berkes was most recently a senior director at Taco Bell. According to Nation's Restaurant News, Berkes is the chain's first CMO and replaces VP of Marketing Chad Bailey, who has left the company.