The true colors of travel: Filling in the gaps in tourism marketing | Ad Age
Skip to main content
Sign In Register

The true colors of travel: Filling in the gaps in tourism marketing 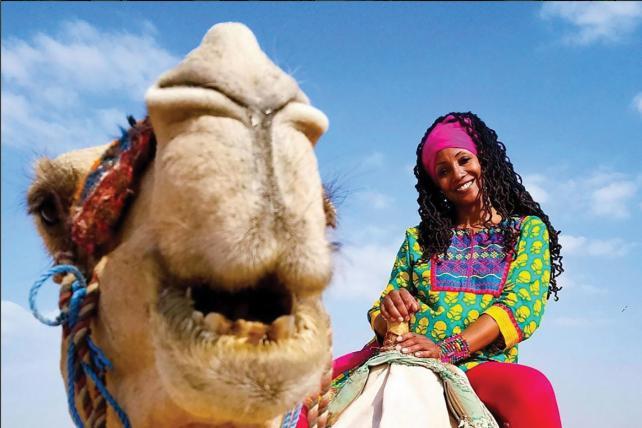 Spend any time looking at leading tourism campaigns or watching travel shows and you could be forgiven for thinking that African-Americans don't leave home that much. Travel marketers and publishers predominantly tell the story of one type of jet-setter: Caucasian.

Black and other minority travelers "haven't been represented because they haven't been targeted," says Simon Hudson, director of the Center of Economic Excellence in Tourism and Economic Development at the University of South Carolina. But African-American travel is one of the fastest-growing sectors in the U.S., according to Hudson. "People in the hospitality and tourism industry need to be trained on different cultures and different cultural understanding," he says. "People tend to travel where they feel safe and accepted."

A growing crop of businesses run by people of color are now beginning to close the gap. 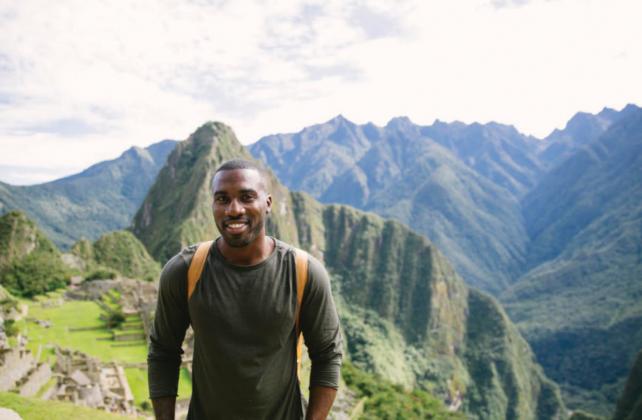 When Zim Ugochukwu founded the digital publishing platform in 2013, a google image search of "black travelers" led her to six pages of black suitcases. Designed to make international travel more representative of people of color, Travel Noire helps organize group trips "for people who wouldn't normally go on group trips," according to its site, including travelers over 50. Travel Noire says it also helps brands target underrepresented consumers through advertising and brand positioning, campaign development, and travel and tourism marketing. In 2017, Travel Noire was acquired by Blavity, a media tech startup that builds products and experiences for black millennials. Ugochukwu remains part of Travel Noire as chief brand officer. 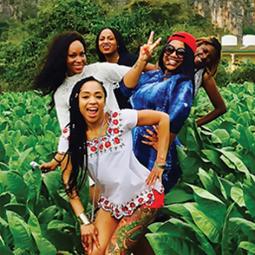 Innclusive begins with a bad
Airbnb experience. Rohan Gilkes, who's black, says he went on the platform several times to book a cabin in Idaho only to be told repeatedly that it was unavailable, regardless of the date he requested. So Gilkes, suspicious that all was not right, asked a white friend to book the same cabin for the same dates; when the friend did so successfully, Gilkes took his complaints to social media, where his story went viral. He soon realized this was not an isolated experience (just search for "#AirbnbWhileBlack"). So in 2106, the serial entrepreneur decided to build Innclusive, a home-sharing platform where, among other things, travelers post their photos only after a booking is confirmed.

Evita Robinson birthed the idea for Nomadness, a virtual travel community for people of color, while living in Japan and seeing few people who looked like her in her travels—and fewer still documenting their explorations. Some 19,000 "black and brown nomads," according to the website, now share their travels and resources (one passport stamp is the only prerequisite to join). The site has organized more than 30 international group trips and nearly 50 "regional brand ambassadors" to help others with their travels. Another effort is a web series, "The Nomadness Project," of which Issa Rae, creator and star of HBO's "Insecure," is a co-executive producer.

Nefertiti Anderson
View all articles by this author