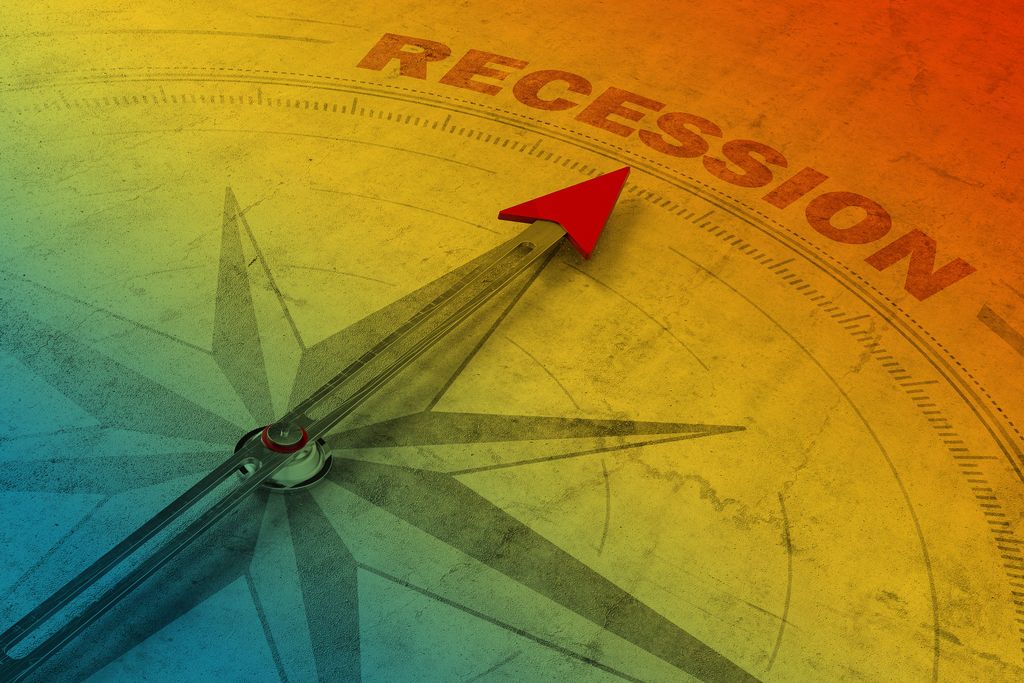 Back in March, as the coronavirus pandemic began to wreak havoc on our lives, our economy and our industry, Bradley Johnson, Ad Age's director of data analytics, presciently noted the parallels between the challenges that  brands and the ad community faced after 9/11 and today.

Ad Age knows something about tough times: We published our first issue less than 90 days after the stock market crash of 1929. One thing we’ve seen again and again: Remarkable innovation occurs in the worst of times.

All this has happened before

In the depths of the 2007-2009 Great Recession, Johnson dug into Ad Age's archives to analyze the issue of innovation during three of the roughest economic periods in American history: the Great Depression and recessions of the early ’70s and early ’80s. The result was a 2008 Ad Age white paper: “Downtime Opportunity: Marketing and Media Innovation in the Great Depression and Great Recessions.”

The proper marketing attitude for today embraces the concept that the time to do something is when others do nothing. Don’t look to a frightened competitor for guidance. Follow your own instincts; drive home your marketing advantages. Remain visible in hard times and your position will be much stronger in good times. —Ad Age, 1973

After Johnson mentioned the white paper in "What 9/11 Can Teach Us About Marketing in the Time of Coronavirus," we started getting requests for copies. We are now offering the original white paper as a special download for Ad Age Insider subscribers, exactly as it appeared 12 years ago, because we believe the lessons still resonate. (See below for more information about becoming an Insider subscriber and the premium content benefits.)

The sense of helplessness and hopelessness in the face of adversity is not unique to the age of coronavirus. "Surveys tell us that consumers are more pessimistic today than at any time in the past 25 years," Ad Age wrote in 1973. "The federal government [is] in one of its worst periods of disarray in history. Accurate forecasting of the year ahead is extremely troublesome, if not impossible. For the immediate future we can expect uncertainty."

"Our clients just don’t know what’s going to happen," one exec lamented. "We’ve never seen anything like it before.”

Related Article
Opinion: What 9/11 can teach us about marketing in the time of coronavirus
Bradley Johnson
History shows marketers who keep spending during downturns fare much better
Jack Neff
Millennials 'killed' these products, but COVID-19 brought them back
Adrianne Pasquarelli
How marketers responded to the coronavirus in the first three months
Ad Age Staff
Ad Age at 90: A toast to disruption
Brian Braiker

“What happened to marketers, media and agencies during these downturns?" Johnson writes in the white paper.  "There were layoffs, closings, cutbacks; no surprise there. But I was more surprised and intrigued by another point: the innovation that has occurred during the toughest times.”

Adversity is the mother of innovation

"More than one advertising executive has publicly acknowledged his debt to the depression," Ad Age wrote in 1932, "admitting that it was not until the pressure of necessity exerted itself that he really found out how to get one hundred cents’ worth of value from the expenditure of every advertising dollar. The new attitude toward advertising is not less hopeful and enthusiastic than the old—it is only more practical and more determined."

Radio and refrigerators, which were beyond the means of average families in the 1920s, rocketed to majority household penetration in the Great Depression. Capitalizing on the technology, President Franklin D. Roosevelt exploited the new medium for his “fireside chats,” and General Foods introduced a range of frozen foods.

Time Inc. launched most of its biggest magazines during recessions. At the nadir of the Great Depression in 1933, discussion of television at the National Association of Broadcasters convention made front-page news in Ad Age.

Bill Gates and Paul Allen founded Microsoft in 1975, near the bottom of a deep recession. The IBM Personal Computer came amid the 1981 downturn.

Value plays (Miracle Whip, a cheaper alternative to mayonnaise introduced in 1933; generic products in the early 1980s) often emerge in tough times. But so can premium products: Fancy Feast cat food, Absolut vodka and Calvin Klein underwear all grabbed a foothold when the nation was mired in recession, putting the brands in a strong position for the upturn.

What to do now

"The proper marketing attitude for today embraces the concept that the time to do something is when others do nothing," Ad Age wrote in 1973. "Don’t look to a frightened competitor for guidance. Follow your own instincts; drive home your marketing advantages. Remain visible in hard times and your position will be much stronger in good times."