The #MeToo watchdog gets its first full-time employee
READ THIS NEXT
This week's agency moves, hires and partnerships: March 18, 2020 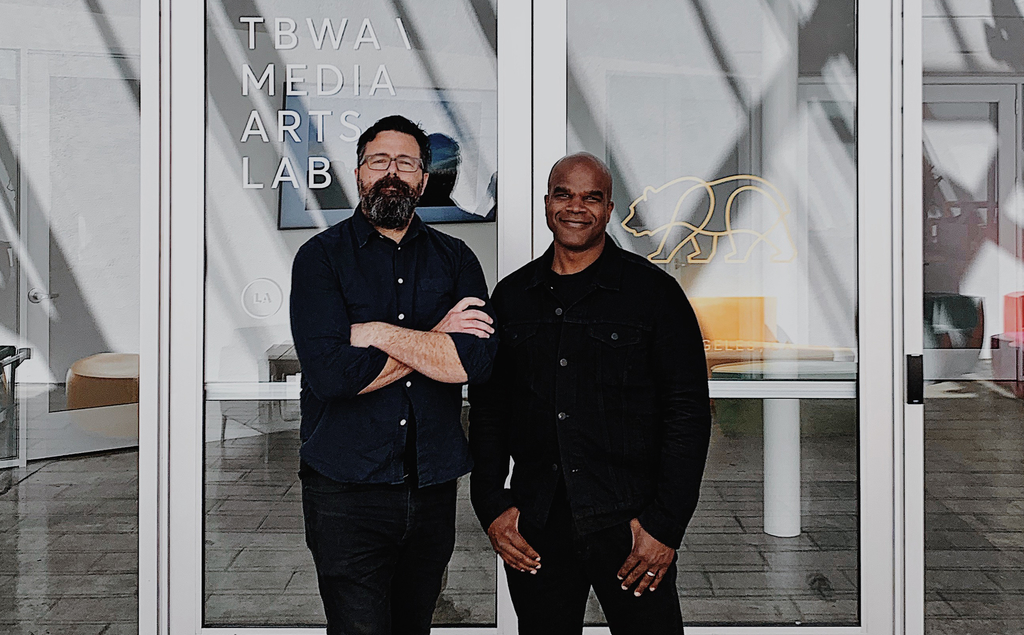 TBWA\Media Arts Lab hired Geoff Edwards and promoted Chuck Monn as executive creative directors in Los Angeles. Edwards will lead the Apple Services teams. He joins from R/GA Los Angeles where he led global campaigns for Nike, Disney and PepsiCo. Prior to that, he spent three years at CAA Marketing and held creative leadership positions at TBWA, McCann Worldgroup and Publicis. Edwards was also co-founder of SpikeDDB, McCann Worldgroup's TAG and social justice non-profit Saturday Morning.  Monn joined TBWA as an art director in 1998, working with clients including PlayStation and Visa. He joined MAL in 2007.

Christena Pyle joins Time’s Up Advertising as executive director and the organization’s first full-time employee, effective June 10. She was previously at Omnicom Group, where she served as director of diversity and inclusion. She is also the director of the diversity advocacy organization AdColor.

Frank Anselmo joins the New York Mets as executive creative director. "The Mets have been in my DNA longer than anything. It feels like I’m working with family. Having my office at the ballpark is gonna be amazing,” he says. “It’s all quite emotional for me, but I keep reminding myself there’s no crying in baseball.” Anselmo spent the last 10 years as a freelancer for more than 75 companies. Prior to that, he spent a decade at BBDO New York and created the “Unconventional Advertising” program at the School of Visual Arts.

R/GA London hired Dayoung Yun as a creative director. She joins from Pablo London, where she was a creative director and won new business pitches with The Laughing Cow and Holland & Barrett. Prior to that, she worked at Mother London and spent 10 years at Crispin Porter & Bogusky Miami.

TBWA/Chiat/Day Los Angeles promoted Anh-Thu Le and Guia lacomin to co-leads of content production. They have a combined 40 years of experience at the agency and worked directly with Lee Clow and Jay Chiat, as well as with brands including Apple, Airbnb, Visa, Olympics, Disney, Netflix, Principal Financial, PlayStation, Nissan, Gatorade and The Recording Academy.

Solve(d), FCB Health Network’s data science, marketing analytics and media offering, hired Stacey Deziel as executive vice president, media planning and activation and Benjamin Assor as director, media activation. Deziel joins from Dentsu Aegis Network where she oversaw digital activation. Prior to that, she held positions at Carat and MEC, working with clients including Mastercard and Pfizer. Assor has spent much of his career at Universal McCann working on Johnson & Johnson and Healix Global.