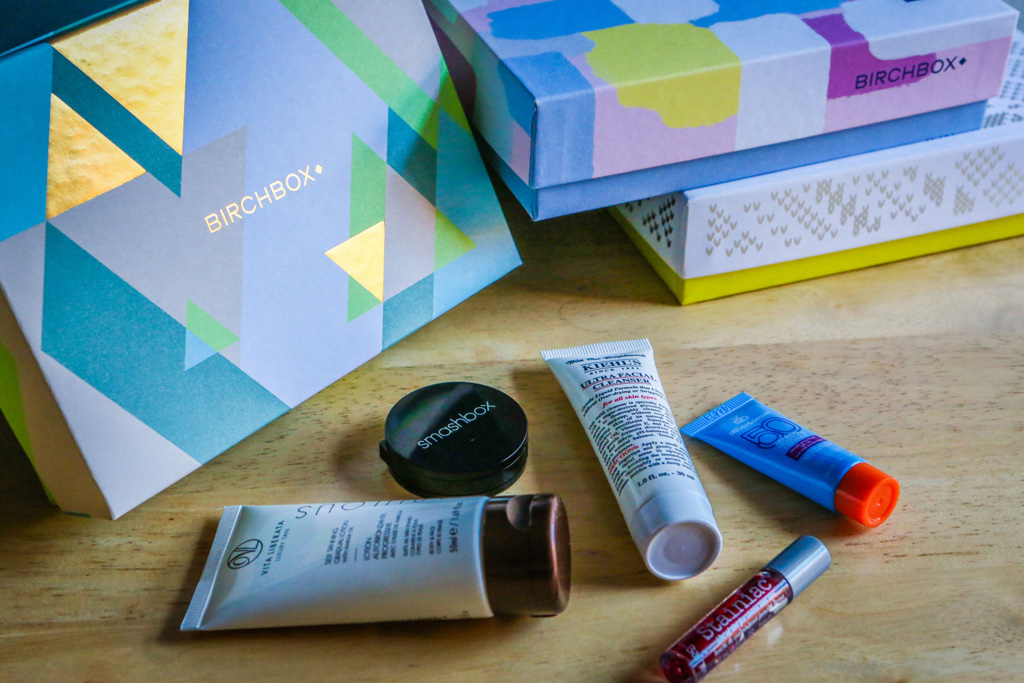 Birchbox has joined the growing number of marketers boycotting Facebook, announcing in an Instagram post that it will cease advertising on both platforms next month in support of the #StopHateforProfit campaign.

Birchbox said it wants Facebook to “make the necessary changes suggested on StopHateforProfit.org.”

Unlike most of the brands that have joined the boycott, Birchbox is a direct-to-consumer pure play, making it a potentially bigger sacrifice to leave two of the top platforms for direct sellers. Other big brands that have announced boycotts sell largely through their own or other physical retail or distribution outlets, including The North Face, REI, Patagonia, Verizon, Honda and Unilever (which is also leaving Twitter, and extending the move through the end of the year).

Over the past 30 days, Birchbox spent $43,000 on Facebook and $31,000 on Instagram, according to Pathmatics, but its spend level had already dwindled to under $1,000 a day over the past week. In its Instagram post, Birchbox says it will reallocate money to other platforms and “support more individual content creators.”

A note to the Birchbox community regarding our advertising efforts on Facebook and Instagram in July. #StopHateForProfit