The data collected included names, email addresses and locations
READ THIS NEXT
5 NewFront Takeaways: What brands should know about Amazon, YouTube, TikTok, Roku and more 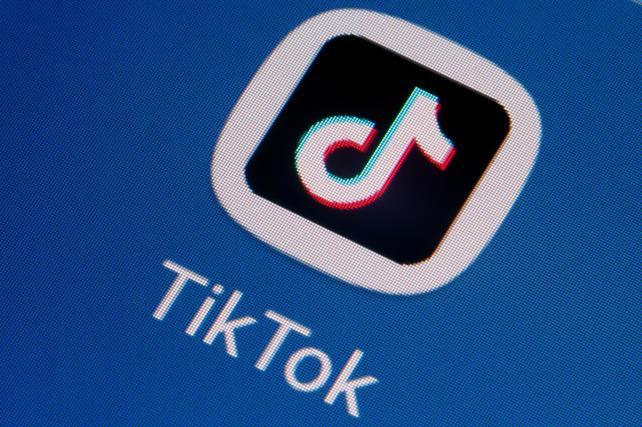 Data collected from children under the age of 13 included names, email addresses and, for a period, user locations, the FTC said.

The settlement represents a record penalty under the Children's Online Privacy Protection Act, a 1998 law designed to put parents in charge of what information is collected about their children on the internet.

Musical.ly operators knew that many of the app's users were under 13, the FTC said. The commission declined to say what percent of users it believes were underage, but called it "significant."

"This settlement highlights the fact that companies can't turn a blind eye to children on their services," Andrew Smith, director of the FTC's Bureau of Consumer Protection, said on a conference call.

The case started after a referral from the Better Business Bureau's Children's Advertising Review Unit.

The Musical.ly app allowed users to create videos of them lip syncing to popular songs. It also showed profile information and bios for private accounts and allowed direct messages to be sent, according to the FTC complaint, filed in the U.S. District Court for the Central District of California. The complaint also noted multiple cases of adults messaging children on the app.

The data collection in question is no longer standard practice and took place before Musical.ly and TikTok merged last year, TikTok said. TikTok launched a series of safety videos Wednesday, and said it will filter younger users into an app experience with stricter protections. Current users are also being asked to verify they're over 13 by providing a copy of a government ID.

"We care deeply about the safety and privacy of our users," a TikTok statement posted Wednesday said. "This is an ongoing commitment, and we are continuing to expand and evolve our protective measures in support of this."

TikTok makes money through in-app purchases like emojis. But advertisers are hopping onto the platform, with brands including Guess sponsoring TikTok-centric influencer campaigns.

Brendan Gahan, founder of social media marketing agency Epic Signal, says TikTok has been generating a lot excitement in the advertising industry. "Because it wasn't on their watch, and they've shut down the data collection, I don't think advertisers will hold it against them," Gahan says of the ruling.

The FTC says it weighed a number of factors in levying the fine, including the company's degree of culpability and ability to pay.