The new customers helped make up for drops in other areas, including cable TV
READ THIS NEXT
Twitter, YouTube step up misinformation crackdown, and TikTok viral paint star has a new job: Wednesday Wake-Up Call 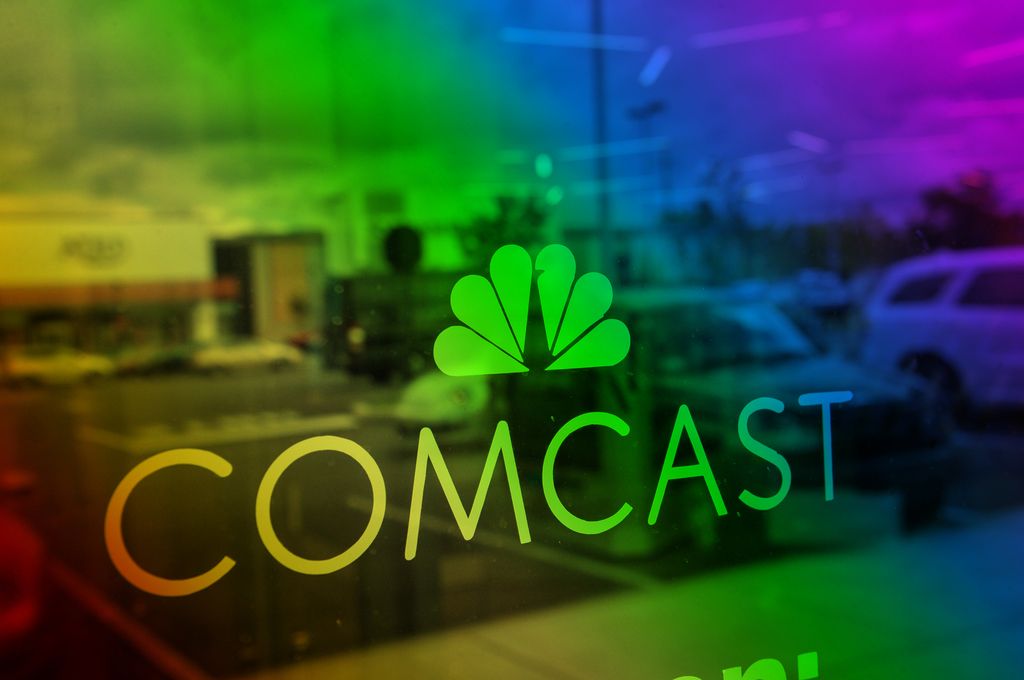 Comcast Corp. added the most quarterly internet customers in 12 years, providing momentum to a business that’s become critical during the home lockdowns caused by the pandemic.

Although more people are relying on home internet during the lockdowns, Comcast has been adding customers at a steady clip for months. That’s partly because it has been more willing to sell broadband service as a standalone product, not bundled with TV and phone.

Those new internet customers helped make up for drops in other areas of Comcast’s business. The company lost 409,000 cable TV customers, as it has raised prices and stopped trying to retain customers who want cheaper, less profitable packages. It was Comcast’s steepest quarterly TV-subscriber loss in at least four years, according to historical data from Bloomberg Intelligence.

Comcast’s film and theme-park revenue dropped 23 percent and 32 percent respectively. U.S. theme parks and movie theaters have been closed since mid-March due to the coronavirus, prompting Comcast’s Universal to delay certain films or release them for home viewing.

Revenue at Comcast’s European pay-TV business, Sky, fell 5.8 percent. One of Sky’s markets, Italy, was hit hard by the coronavirus, and a big draw for its pay-TV service, live sports, has been postponed due to the pandemic.

Comcast shares were up 1.1 percent to $39.41 in pre-market trading Thursday. They had fallen 13 percent for the year as of Wednesday’s close.