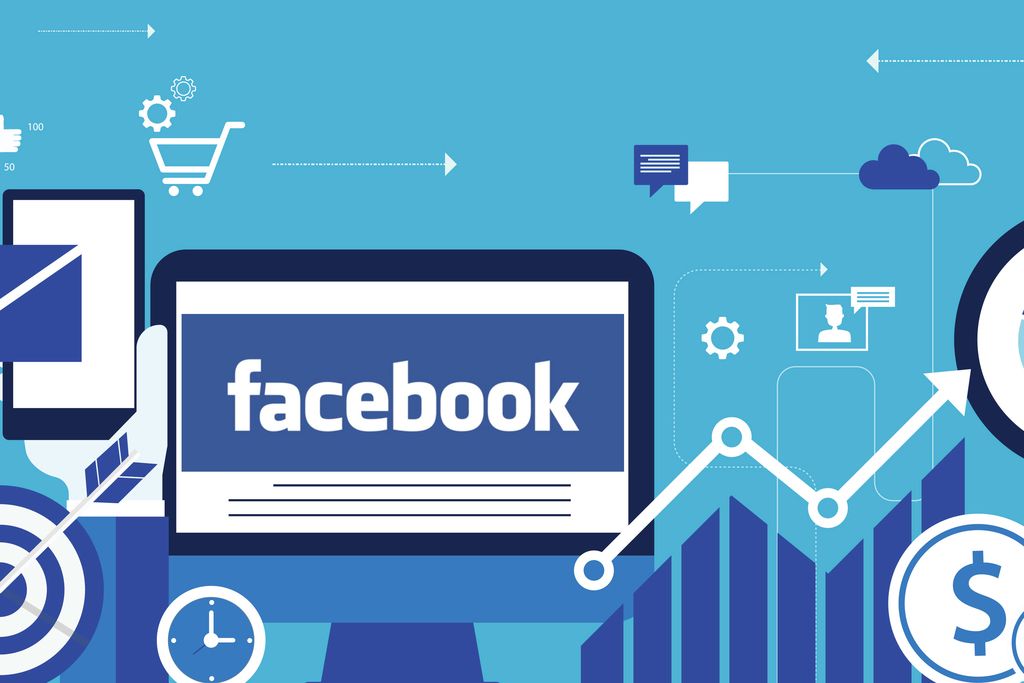 But senior executives didn’t want to fix the problem because the impact on revenue would have been “significant,” according to a filing Wednesday in San Francisco federal court.

Facebook is fighting a 2018 lawsuit by a small business owner alleging that the social media giant has for years inflated its estimates of the number of people an ad could and would reach. A judge this month refused to dismiss fraud claims and said the company should prepare for trial, while throwing out breach of contract allegations.

The company sought to keep some filings confidential over concerns about their sensitivity, but U.S. District Judge James Donato ruled that unsealing them was in the public’s interest.

Facebook has faced criticism after disclosing errors in the way it’s calculated ad metrics, and since made changes to clarify how those figures are determined. Plaintiffs’ lawyers argue that internal communications show Facebook knew its “potential reach” was misleading, even while the company downplayed the metric in court proceedings.

“Facebook knew the problem was largely due to fake and duplicate accounts,” but made a “deliberate decision” not to remove those accounts from potential reach, according to the filing.

An unidentified product manager for potential reach is quoted saying: “It’s revenue we should have never made given the fact it’s based on wrong data.”

Facebook didn’t immediately respond to a request for comment after normal business hours. The company said when the case was first filed that it is without merit.

Donato didn’t address the merits of the fraud claims in his Feb. 12 ruling, but said the plaintiff has satisfied legal requirements to proceed with allegations that Facebook knew of problems with potential reach and tried to hide them.