Plus, a cheeky ad from eBay tackling Amazon 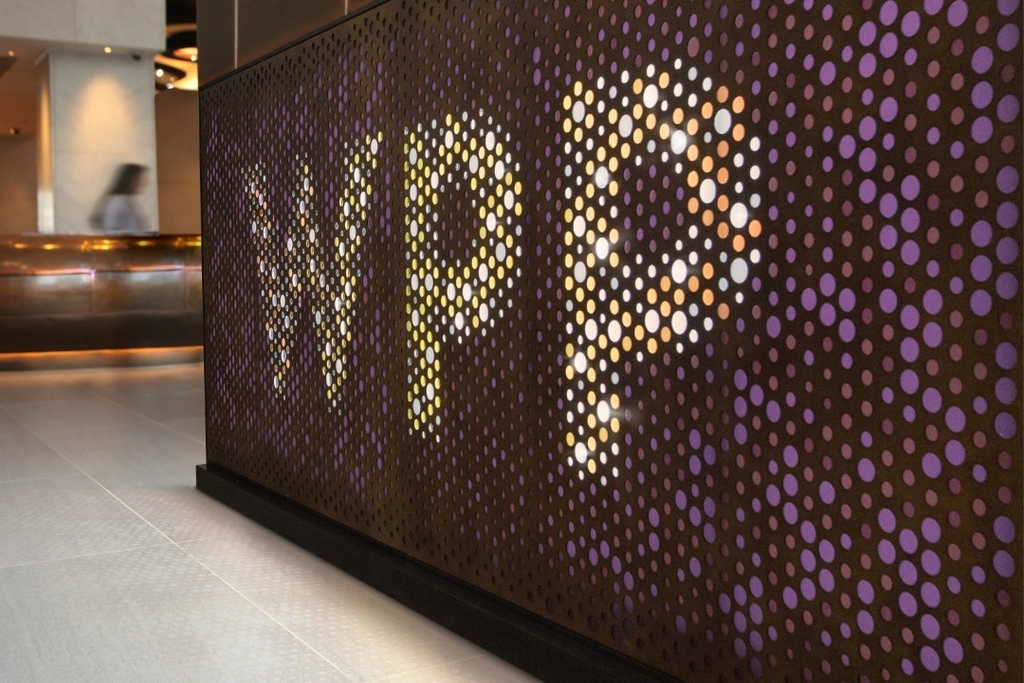 What people are talking about today
WPP has been in talks to sell most of its Kantar unit to Bain Capital, and now it’s official. Private equity firm Bain has agreed to buy 60 percent of Kantar, a data, research and consulting company, while WPP keeps the remaining 40 percent. “This transaction creates value for WPP shareholders and further simplifies our company,” WPP CEO Mark Read said in a statement. The deal values Kantar at $4 billion.

Kantar says the sale is expected to be completed in the first quarter of 2020, subject to approval from regulators. Read, named WPP CEO last year, has embarked on a three-year turnaround plan to slim down the ad giant, which owns GroupM, Wunderman Thompson, VMLY&R and Ogilvy. The Kantar deal is part of that.

In other news
Twitter went down for about an hour yesterday. These last few weeks have been weird times for the internet: Reddit buckled yesterday too, and Google Cloud, Cloudflare, Facebook, Instagram and Apple’s iCloud also recently had outages, as TechCrunch wrote recently. Twitter blamed an “internal configuration change” for yesterday’s problem.

When it was all over, Twitter itself had a pretty good one-liner. “Miss us?” it tweeted.

Shade
Amazon’s competitors, including eBay, Target and Walmart, are trying to grab their own share of the spotlight on Amazon Prime Day, the e-commerce giant’s self-proclaimed shopping holiday on July 15 and 16. And eBay is trolling giant Amazon, to hilarious effect, as Ad Age's Adrianne Pasquarelli writes.

eBay’s new ad features a know-it-all teenager named Alexa (get it?) answering questions about Amazon. She describes Prime Day as “a holiday Amazon totally made up to get people excited about their parade of deals,” and she uses air-quotes on the word “parade.” She also trashes Amazon for offering deals on “random stuff nobody really wants.”

Just briefly:
Actually: President Donald Trump “backed down from his controversial push to add a citizenship question to the 2020 Census, effectively conceding defeat in a battle he had revived just last week,” The Washington Post reports. Marketers had worried that asking people about their citizenship would lead to an undercount of immigrants and flawed data about the U.S. population.

Kaepernick: The National Republican Congressional Committee sent a fundraising email that included a photo of former NFL quarterback Colin Kaepernick. Yahoo News reports that the photo "appeared noticeably altered to make his skin darker, an attack ad tactic that has been used before and is considered by many as racist.”

Transparency: Facebook is trying to make it easier for internet users to understand ad targeting. (Its more transparent approach probably has something to do with all the pushback it’s had after user data privacy scandals.) As BuzzFeed News writes, Facebook will let people look up more details about why people are served certain ads and how to reach out to data brokers to change their privacy settings.

News you can use: The “inaugural New York TImes Food Festival is a go, with backing from Mastercard, Uber Eats, Bulleit and more,” Simon Dumenco writes in Ad Age. It’s happening Oct. 5-6.

Advice: “Women often don’t advocate for themselves because it feels boastful,” says Jen Sey, chief marketing officer at Levi Strauss & Co. “We don’t want to come across that way. But if you don’t advocate for yourself you will get overlooked. People will just assume you are happy where you are.” Read her full interview with Ad Age’s Adrianne Pasquarelli here. And here’s where you can apply for this year’s 40 Under 40 list.

Podcast of the day: Melissa Hobley, the global chief marketing officer of dating site OkCupid, gets real about the realities of undergoing in vitro fertilization while holding down a demanding job. (She recalls injecting herself with shots in a bathroom before a crucial dinner with venture capitalists.) Listen to her conversation with Ad Age’s I-Hsien Sherwood and Alfred Maskeroni here.

Product of the day: Mattel is unveiling a Barbie inspired by David Bowie’s Ziggy Stardust for the 50th anniversary of his classic “Space Oddity.” "The doll is dressed as the late singer's glam-rock alter ego, complete with a pair of red platform boots and topped with his fiery-red mullet,” the BBC reports. So that’s Barbie as Bowie as Ziggy. Got it? Check it out here.