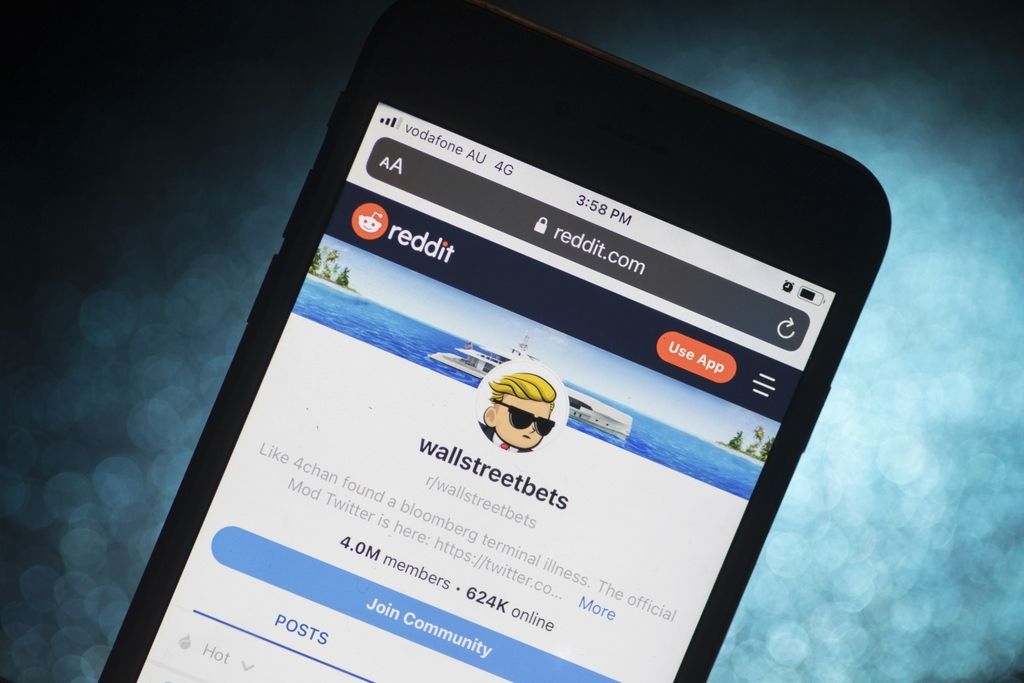 A horde of traders on Reddit that see themselves as sticking it to the establishment by hunting for heavily shorted stocks is adding billions to the wealth of some of the world’s ultra-rich.

Fellow Chinese billionaire Wang Jianlin’s wealth surged by $773 million through his stake in AMC Entertainment Holdings Inc. A flood of retail traders caused the stock to spike as much as 310% even as the broader market slumped. Hedge funds such as Mudrick Capital, which owned 4.6 million shares in the cinema operator as of Jan. 4, also got a boost. Chewy Inc. co-founder Ryan Cohen added about $1.8 billion with his holding in GameStop Corp., the video-game retailer that has surged more than 1,700% this year.

Even the head of Tootsie Roll Industries Inc. benefited, with CEO Ellen Gordon’s fortune rising $185 million as the confectioner’s shares rose to a record, while National Beverage Corp. founder Nick Caporella saw his net worth jump $1.8 billion to $6.8 billion as shares of the maker of LaCroix soda water climbed 40%.

Day traders have been piling into previously unloved tickers favored by short sellers in recent sessions, driving them to record highs. The meteoric rally of GameStop has already worn down some institutional investors, with Melvin Capital closing out its short position by Wednesday.

The hunt for heavily shorted stocks is being led by the Reddit forum WallStreetBets, which boasts roughly 2.8 million members. Some of the more outspoken have taken an activist stance, portraying their campaign as taking a stand against such societal problems as financial inequality and generational injustice.

Gordon owns just over half of Tootsie Roll Industries’ common shares and 81% of its B shares, according to company filings. Her stake in the maker of Tootsie Pops, Junior Mints and Dubble Bubble gum, which she owns both directly and on behalf of other family members, is now worth $1.8 billion.

Cohen disclosed an investment in GameStop in August. By December, he’d purchased 9 million shares in the retailer for a total cost of $76 million and now holds a stake worth about $3.1 billion. GameStop shares rose 135% to a record $347.51 in New York after triggering three volatility halts.

Wang, the founder of closely held conglomerate Dalian Wanda Group, now owns a stake worth about $1 billion in AMC, which climbed to $19.90 in New York trading, the most since October 2018. Wang has a net worth of $14.4 billion, according to the Bloomberg Billionaires Index.