Adherence to mission has transformed a scrappy American sports car manufacturer into a cutting-edge energy ecosystem provider
READ THIS NEXT
Opinion: From 'OK boomer' to 'OK brand'—how to align with Gen Z's social conscience 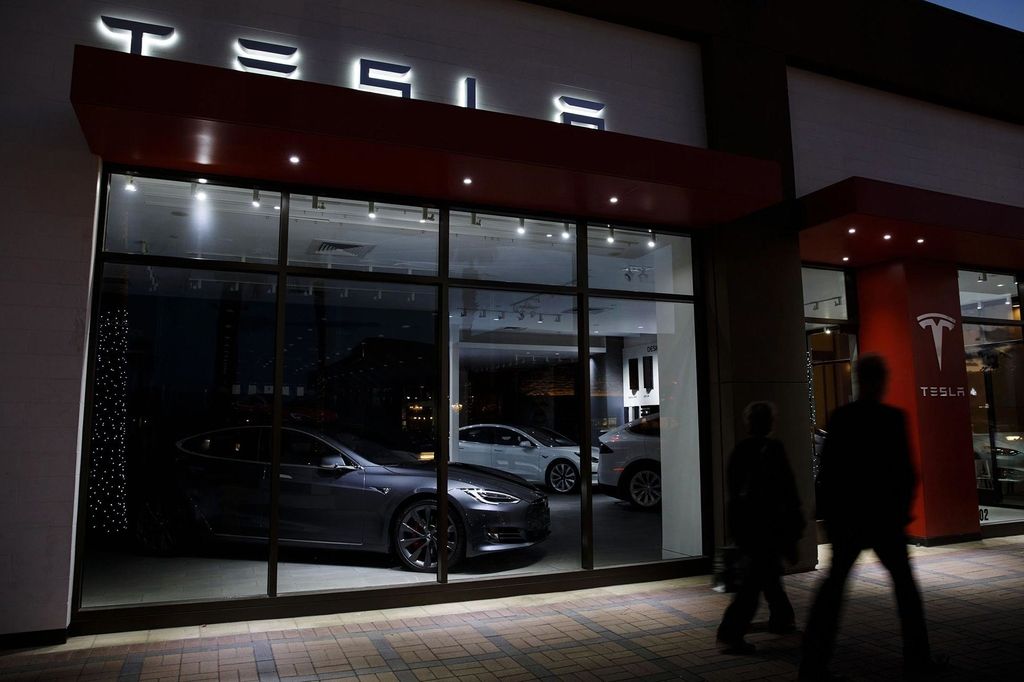 Elon Musk is commonly compared to comic-book heroes—the brainy, scientific kind like Tony Stark or Bruce Wayne, grappling with huge problems and inventing technologies to save the planet.

One of his lesser-known superpowers, however, has been his ability to defy the laws of brand building, establishing Tesla as the cool, aspirational brand of the decade without advertising of any kind. Tesla sits in a sector that spends big on advertising; Toyota Motor Corp spent $4.4 billion in 2018. But in July, Musk’s operation became the most valuable car company in the world, zooming ahead of Toyota without spending a dollar on ad campaigns. Even Apple and Amazon advertise.

How is Tesla doing it?

Musk does not lack marketing smarts. He once said “Brand is just a perception, and perception will match reality over time. Sometimes it will be ahead, other times it will be behind. But brand is simply a collective impression some have about a product.”

Musk knows the foundations of branding and, presumably, how advertising has contributed to the growth of household names including McDonald’s or Chevrolet. But he wants to generate positive perception for Tesla without spending those ad dollars. One of his core values is that he’d rather go all-in on the product.

Musk has followed this mantra in bringing the company’s mission, “to accelerate the world’s transition to sustainable energy,” to life. For Tesla, this isn’t just a brand statement that lives on the website or in its Impact Report. It is a filter the company has used since its inception to inform everything it says, builds and does—creating consistency that is matched by few, and flexibility to grow and evolve.

Tesla’s adherence to its mission has accelerated the transformation of a scrappy American sports car manufacturer into a cutting-edge energy ecosystem provider that operates around the globe.

When Tesla was founded in 2003, electric vehicles were widely perceived as undesirable: ugly, inadequate and expensive. Instead of tiptoeing around these barriers, Tesla took on all of them.

From a product viewpoint, Musk has made the right plays with a high-end aspirational model that pushes the category forward in terms of performance and design, while gradually introducing more affordable entry points that benefit from the brand’s halo effect. And Teslaʼs high standards don’t stop with the vehicle. The entire user journey has been upended by the business.

Hosting product events that rival the likes of Apple and Google. Choosing to have no dealerships. Building charging networks across markets. Delivering vehicles directly to customers and servicing them in their driveways. Evolving performance with over-the-air software updates. There is no shortage of examples of how Tesla is rethinking the way people experience the brand.

By focusing on disrupting the details, Tesla quickly overtook traditional auto manufacturers and set its sights on comparison with other exemplary brands, most notably the tech giants.

Musk knows better than anyone the value of a charismatic, rebellious CEO to establish a strong positioning. He is synonymous with the Tesla brand, bringing along the Silicon Valley swagger of a tech company founder/CEO who moves in influential and celebrity circles, guaranteeing mainstream coverage along the way.

Tesla has also shunned the cliché that innovative companies must be shrouded in secrecy. Instead, he has adopted an unparalleled open and conversational approach. Musk is truly only a tweet away, bouncing from answering technical queries to debating critics. When the Cybertruck was involved in a window-smashing foul-up, Musk didn’t hesitate to take to Twitter and give an explanation of what happened.

Being visible and joining conversations builds rhythm and momentum around brand activity, maintaining interest from reveal to development to release. It also manages expectations, sharing progress early and often to lessen the focus on meeting specific deadlines. Lastly, it creates transparency and a sense of ownership, allowing many people to feel like they are a part of Teslaʼs journey and become the brand’s loudest ambassadors.

Is advertising on the horizon?

Circumstances and market goals change. There is a motion about advertising on the table for the shareholder meeting in September. Tesla cannot be defined as a challenger brand anymore, given its market valuation. If the company is to become a mass market marque, selling the forthcoming Model Y SUV and its other cars to millions a year, it will have to pay up for advertising at some point. Doing so will be key to attracting elusive customers and strengthening price points.

If Tesla's advertising invokes its sustainable-energy mantra as well as high-end aspirations for performance and design, its media plan and execution could leave rivals in the dust. 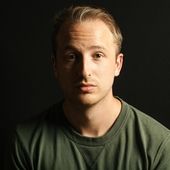 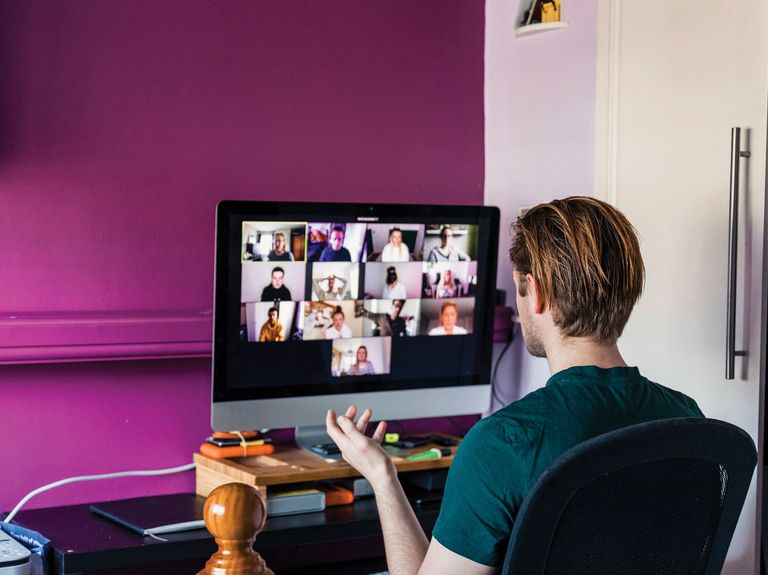 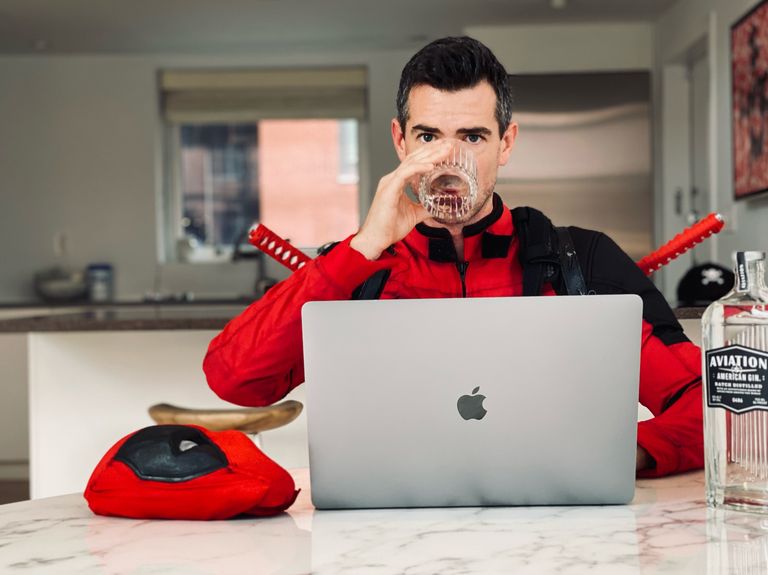 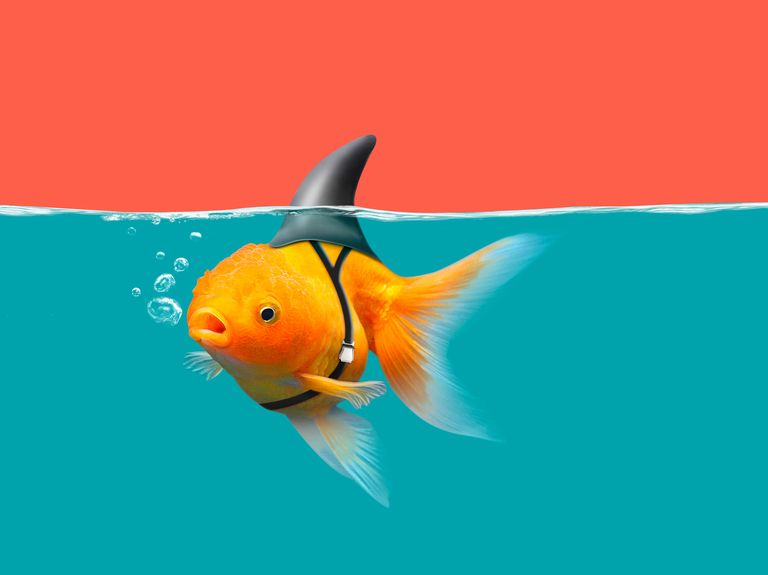 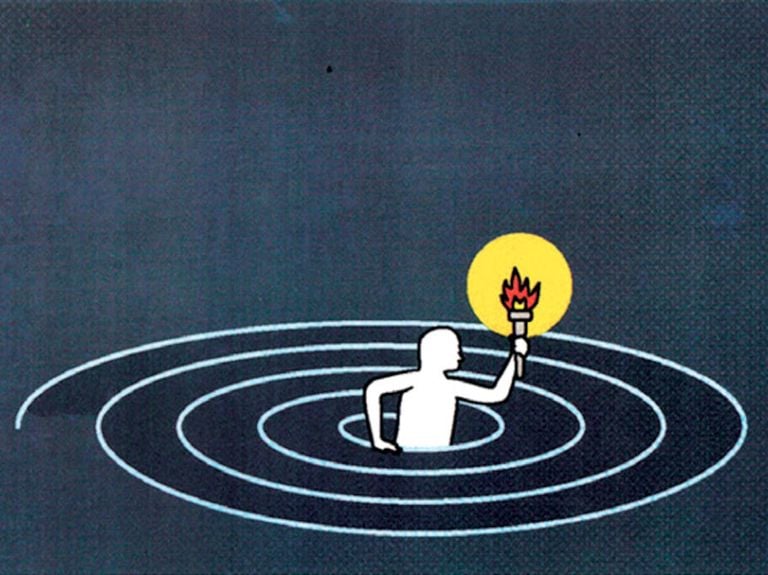 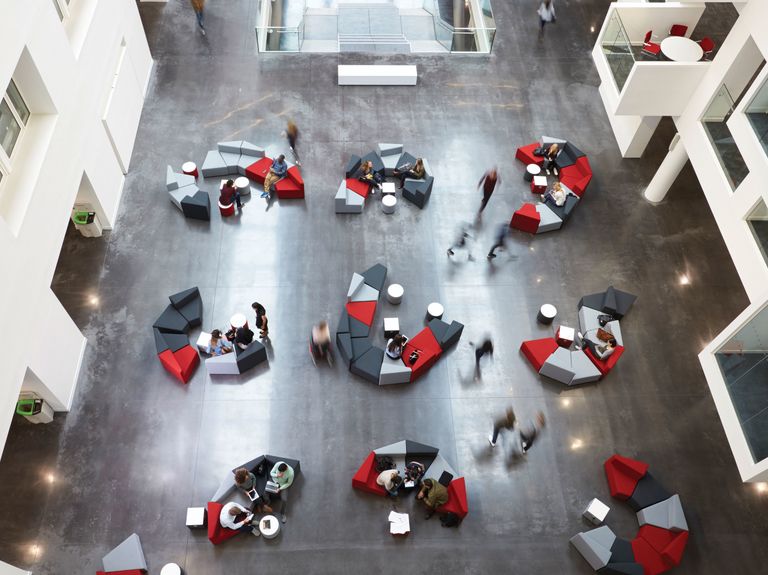