In the latest 'Ad Lib' podcast, Paul Woolmington weighs in on the shifting media landscape, the rebate mess, the Disney review and why big clients are leaning more into business results over savings
READ THIS NEXT
Frito-Lay snags Rick Astley for an ad—and he's never gonna give up snacks 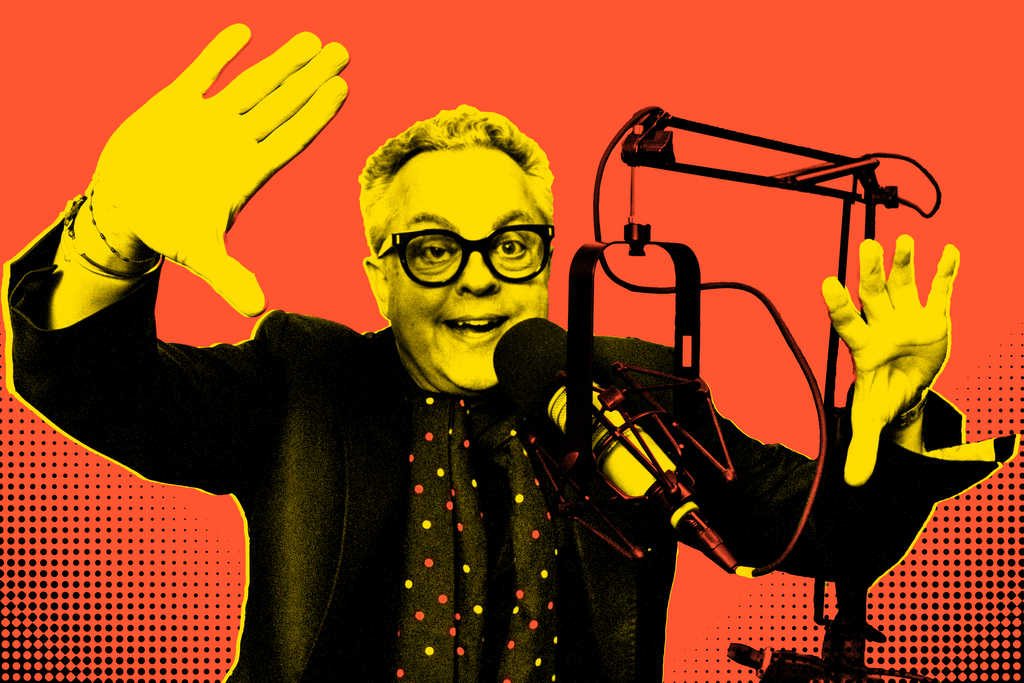 From penny-pinching marketers to transparency issues to fragmentation, the media business, to say the least, is going through some changes. Paul Woolmington has lived through a good chunk of them.

Woolmington, a three-time entrepreneur and a keen observer of the marketing landscape, is the founding CEO of four-year-old media agency Canvas Worldwide. A vet of holding companies IPG and WPP, he founded and ran Media Kitchen, an MDC Partners agency, before leaving the media industry in 2006 to co-found Naked, a brand and communications management consultancy.

He can also rock a jaunty cravat.

Woolmington is the latest guest to drop in on the “Ad Lib” podcast. Canvas, a mid-sized agency, which started as a dedicated shop for Hyundai and Kia, has increasingly found itself competing with the advertising holding companies for other big clients who, at least historically, have prioritized savings on buys.

“The agenda’s changed radically. Two thirds of impressions were largely brand-driven 10 years ago,” Woolmington says. “In a Google-Facebook world, this issue of savings is a part of the equation but it’s a much smaller part of what is being asked for. … Business results [are] what clients are looking for. If savings are in service of the business results, that’s fine. But we are absolutely able to go toe-to-toe with any of the holding companies on the new agenda.”

Himself a holding company refugee, Woolmington indulges in a bit of schadenfreude when contemplating those big bad wolves.

“The consumers are moving faster than the industry and the industry is … muscle-bound. They have muscle memory. And they’re muscle-bound by strategic decisions that took place in the past,” he says. “On a quarter-by-quarter judgment, no one in publicly traded advertising services can move fast enough.”

There is also a pendulum swing in the media space, he says, where companies have lately overindexed on the lower end of the funnel on the so-called “consumer journey” (where they’re most-primed to pull the trigger on a purchase). And those companies have done so at the expense of the brand itself.

It might take a shot of espresso to keep up with Woolmington. But stay tuned for a few insights into the four-year-old rebate mishegoss and the recently wrapped Disney media review, in which Canvas parent Horizon Media lost the business.