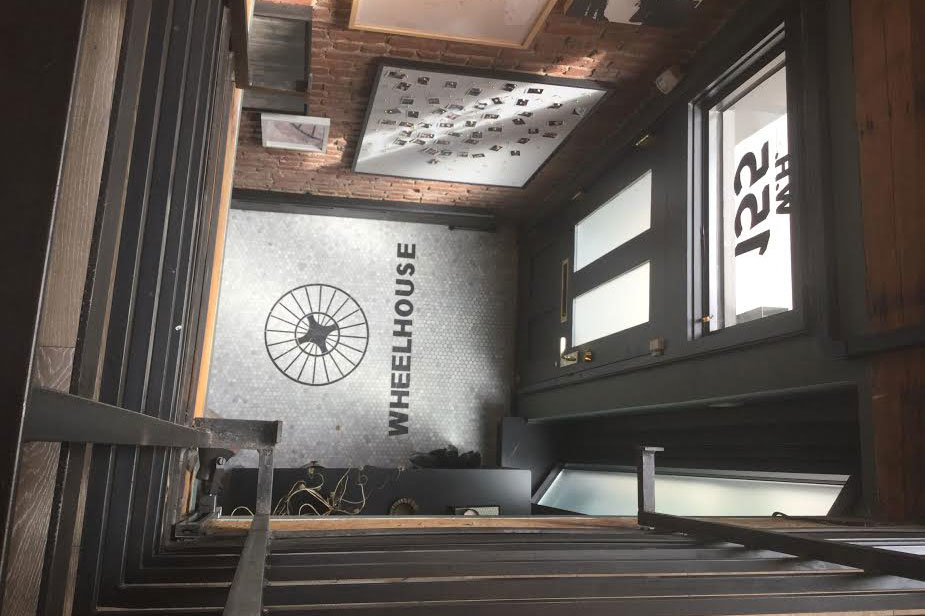 Brent Montgomery, known for creating the reality TV show “Pawn Stars,” has launched a branded content business and hired a former Diageo executive to help get it off the ground.

The venture, called Wheelhouse Labs, is part of Wheelhouse Group, which Montgomery created last year to house businesses including Spoke Studios, a developer of scripted and unscripted TV and digital programs, and Kimmelot, a media company backed by Jimmy Kimmel. Wheelhouse Labs will serve as the company’s in-house creative agency, connecting brands to talent within the group, including Kimmelot, as well as with Spoke studio originals and productions. The unit will be led by Dan Sanborn, a 16-year veteran of Diageo, where he most recently led the liquor giant’s entertainment-marketing practice in North America.

At Diageo Sanborn led programs like a recent partnership with HBO that led to Johnnie Walker’s “Game of Thrones”-themed scotch.

Wheelhouse’s model includes taking ownership stakes in brands with the aim of getting them featured in TV shows and other programming that Wheelhouse produces.

Sanborn described the approach in the latest edition of Ad Age’s Marketer’s Brief podcast. “What we’ll be doing at Wheelhouse is finding new and curious ways to tell stories with brands that consumers would actually want to see,” he says.

He draws parallels with Montgomery’s “Pawn Stars,” which debuted in 2009 on the History Channel and brought national attention to a family-run pawn shop on the Las Vegas Strip. “Overnight, with the success of that show, [it] became a huge business, become a center of tourism and a cultural touchpoint that people wanted to actually go out and see,” Sanborn says.

Wheelhouse’s brand investments include coffee company Bluestone Lane and Hydrow, which markets in-home rowing machines connected to monitors that display live rowing instructors on the water. Sanborn declined to reveal details about TV and digital programming deals it is eyeing to get these and other brands more exposure. “We’ve got a ton of things that have both been developed and several have been picked up by the networks, but until the ink is dry we can’t always share,” he says.

Sanborn says he got introduced to Wheelhouse via Kimmel, with whom he did brand integration deals with while at Diageo. That included a bit called “3 Ridiculous Questions” on “Jimmy Kimmel Live” in which Kimmel played a bartender and chatted with famous guests over Diageo-owned booze brands.

"We approached Jimmy about being a creative director for us, and it’s been happiness ever since,” he says. 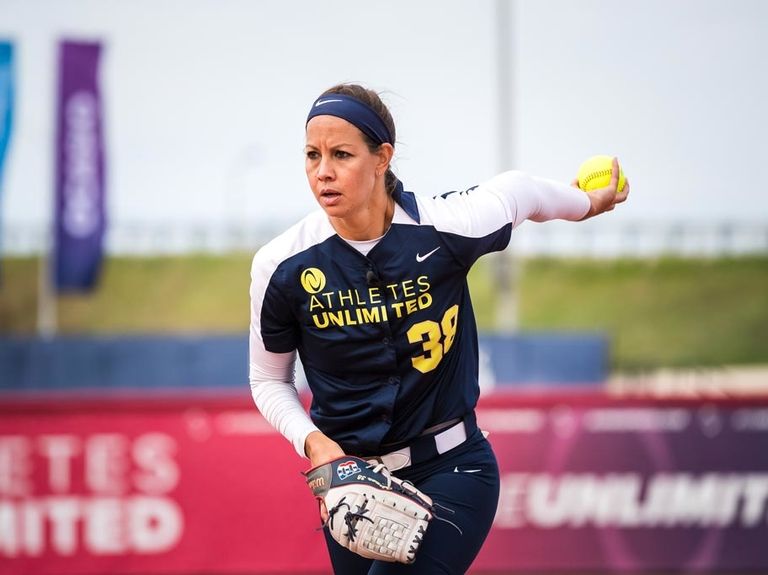 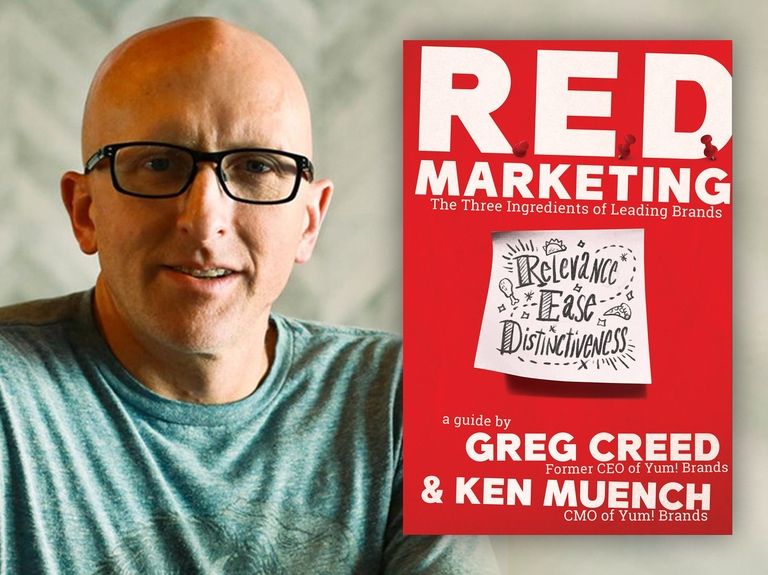 Yum Brands CMO on why marketers must leave their 'happy place' 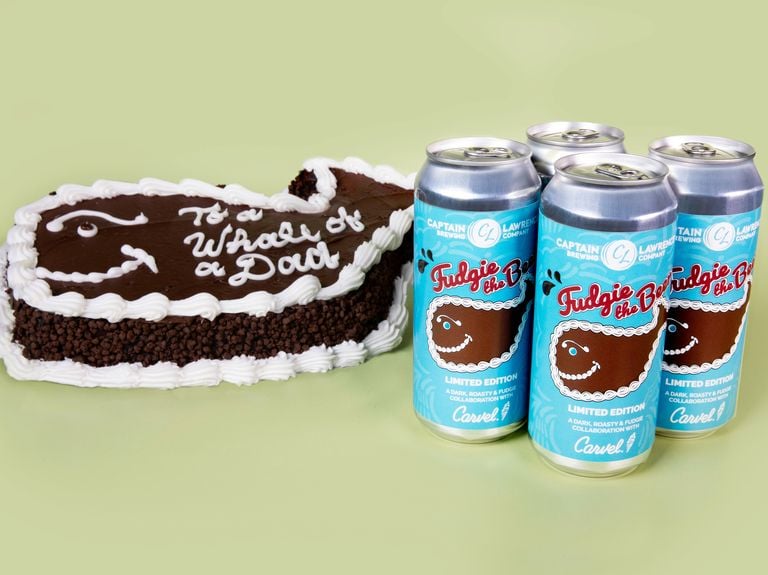 Why Carvel is leaning into nostalgia 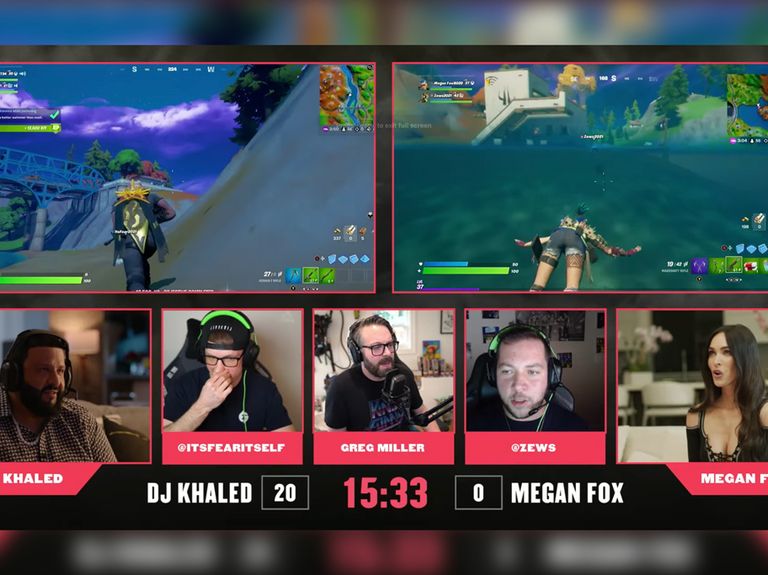 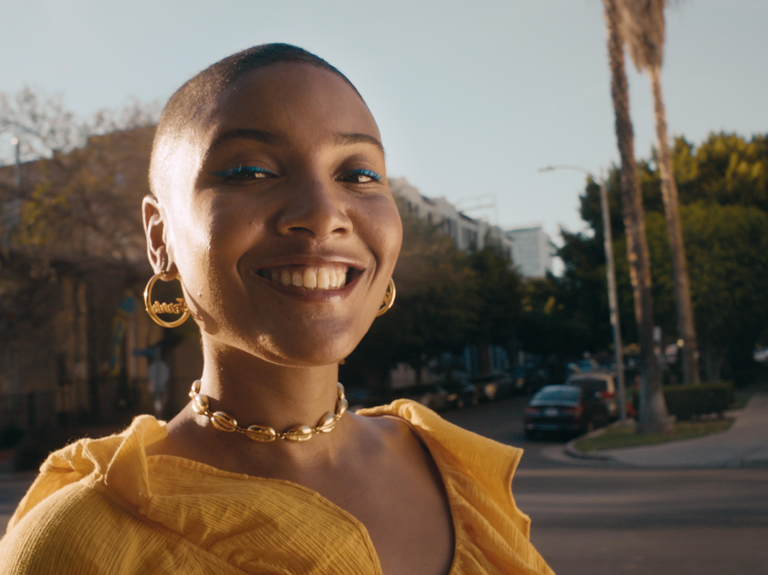 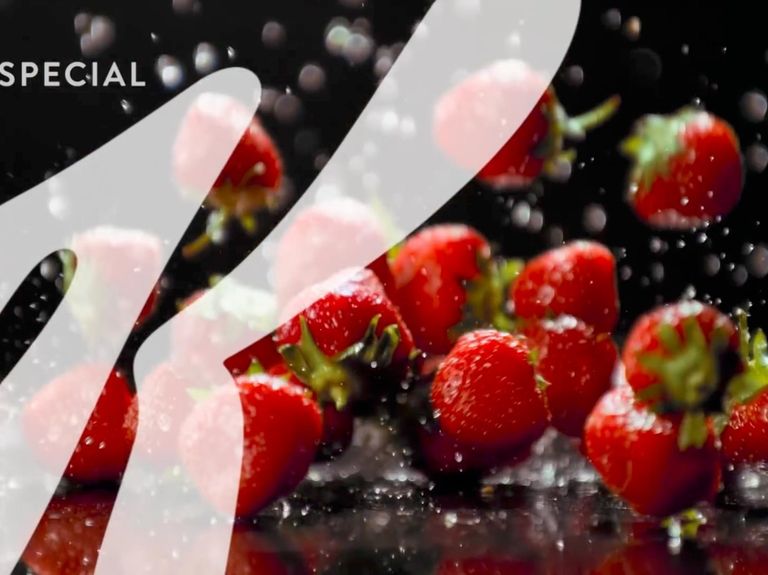 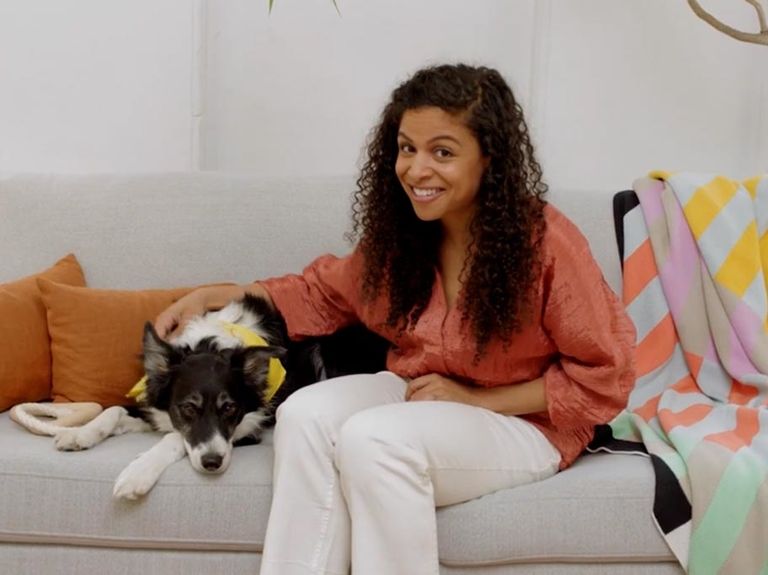 Why people returning to cities are investing in furniture rentals 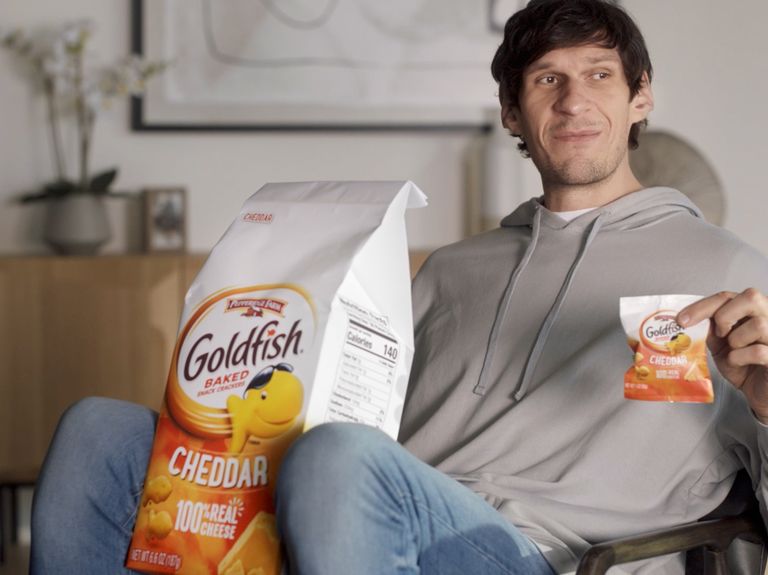 Goldfish, courting older snackers, turns to TikTok and turns up the heat