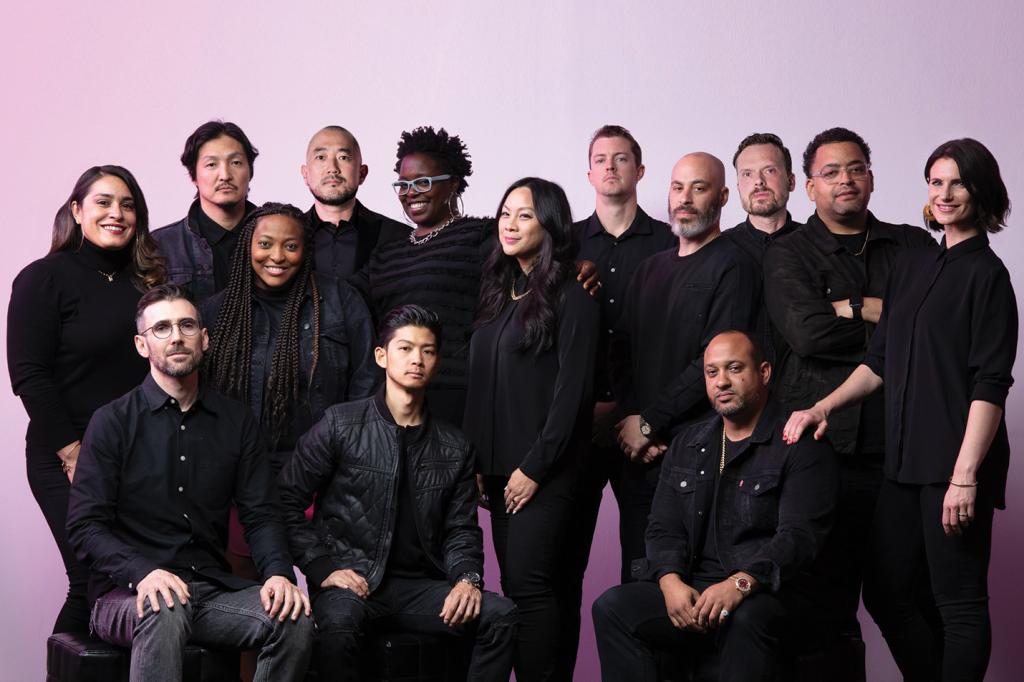 Cashmere Agency’s leadership team built the company without having worked at other agencies—which means not knowing how things are “supposed” to be done. This just might be the shop’s biggest advantage.

Los Angeles-based Cashmere doesn’t define itself with the usual labels; it’s part lifestyle agency and part multicultural agency, and fluid about the clients it takes on.

“I don’t know how it should be done based on agency principles that have been around since the ‘Mad Men’ era,” says Cashmere Executive VP and Chief Creative Officer Ryan Ford, a former hip-hop journalist.

The agency also has a strong focus on diversity. The staff is three-quarters multicultural and half women; it’s not surprising that BMW recently named the shop its multicultural agency in the U.S. “These other agencies are never going to figure it out,” says Ford bluntly of established shops trying to be more representative. “Unless they rebuild from the ground up, it’s not something you can figure out.”

As for the agency’s work, it includes creative, experiential, media buying, social and more.

Cashmere recently won Jack in the Box’s social and PR account. And thanks to co-founder and Chairman Ted Chung having worked in the music and entertainment industry, last year the agency earned about 70 percent of its revenue from work that included social media for  FX’s “Atlanta,” TNT’s “Claws,” TBS’s “The Last O.G.” and Walt Disney Co.’s “Black Panther.” 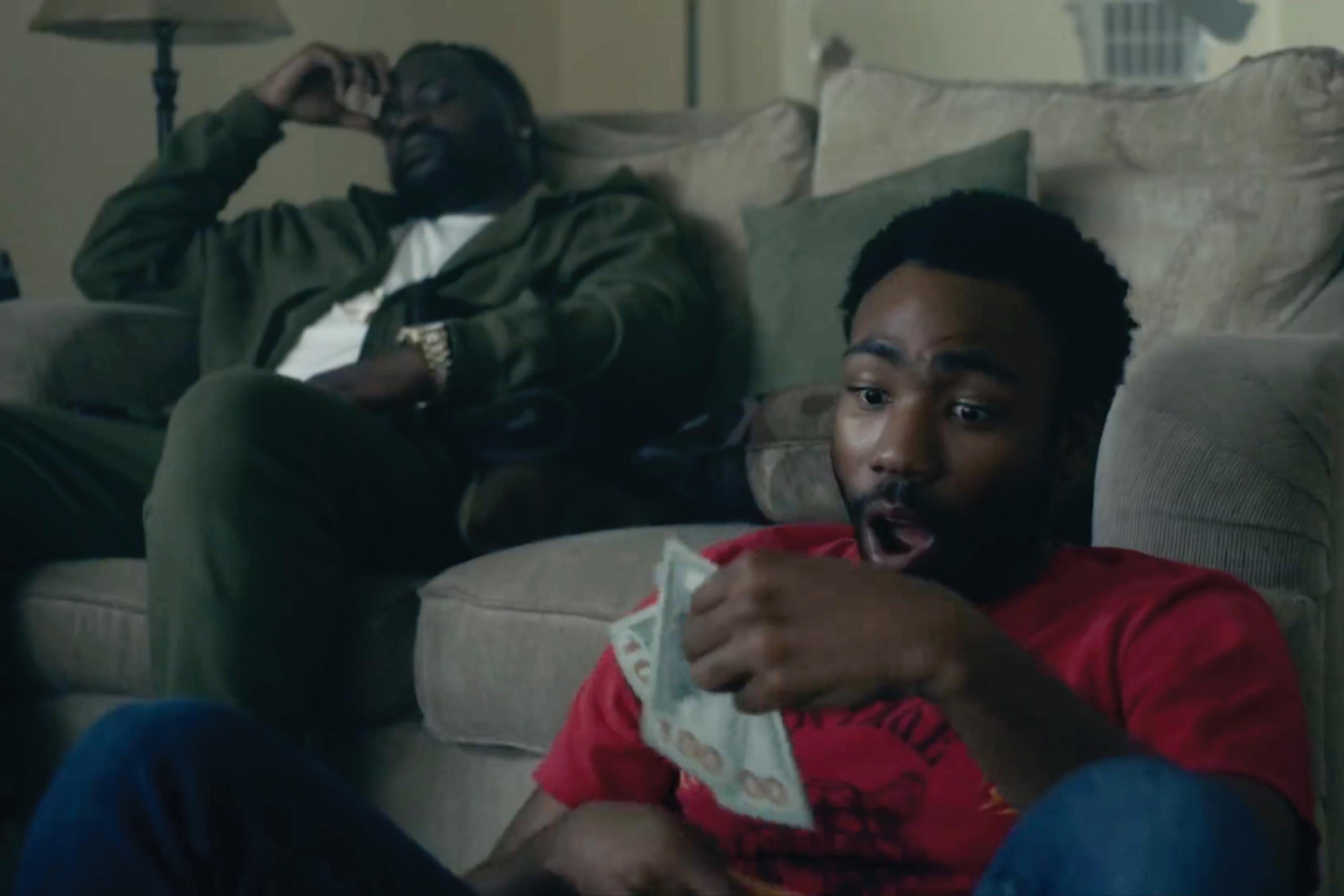 Ford says the young staff is doing the kind of work they want to consume themselves. “We are who we market to,” he says. The starting point, he says, is culture. “What would be dope?” Ford says. “What would we like to see?”

The agency’s unique viewpoint has been good for business. The 75-person shop says its 2018 revenue jumped 80.5 percent from 2017. Cashmere recently expanded to New York and will soon have a presence in Atlanta.

The shop started off 2019 strong as well. It was one of several agencies that worked on a viral, much-discussed Google Pixel 3 campaign that included a spot during the Grammys, with Childish Gambino, aka Donald Glover (creator and star of the genre-bending “Atlanta”) dancing with his emojified avatar.

Because it has some roots in the music industry, Cashmere’s understanding of artists, managers and their needs also differentiates it from other agencies, the shop’s leaders say. For years, for instance, it has been the force behind Snoop Dogg’s branding; he was one of its earliest clients. “One of the things we have been really good at is building relationships with talent, managers and artists such as Snoop Dogg, a music artist transitioning to film, TV and brand endorsement deals,” says Rona Mercado, senior VP of accounts.

Though Cashmere has gained momentum during the past year—and taken on more traditional brand clients from outside the entertainment world—it’s been around since 2003. Chung says the agency has long thought about the changing demographics of the U.S. and the fact that multicultural is now mainstream.

“We were driven by the numbers and statistics, knowing that this shift in terms of the general market would occur,” says Chung, a first-generation Korean-American who co-founded Cashmere with the shop’s president, Seung Chung, who is his cousin. “We see it happening all around us. We’ve been preparing for it for quite a long time.”

The shift might be epitomized by the runaway success of “Black Panther,” one of the highest-grossing movie ever in the U.S., which showed Hollywood how much craving there is for representation. Cashmere worked on its release, building a social campaign around the fan art and fashion that appeared in homage to the movie and its Afrofuturist themes.

Dan Cho, VP of audience development and monetization at TNT and TBS, says Cashmere’s team “just brings a different cultural sensitivity to the conversation, being who they are.” 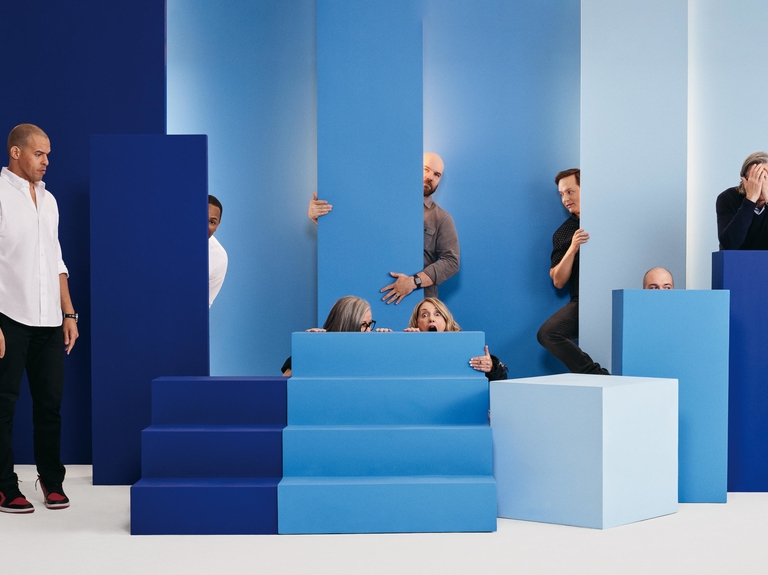 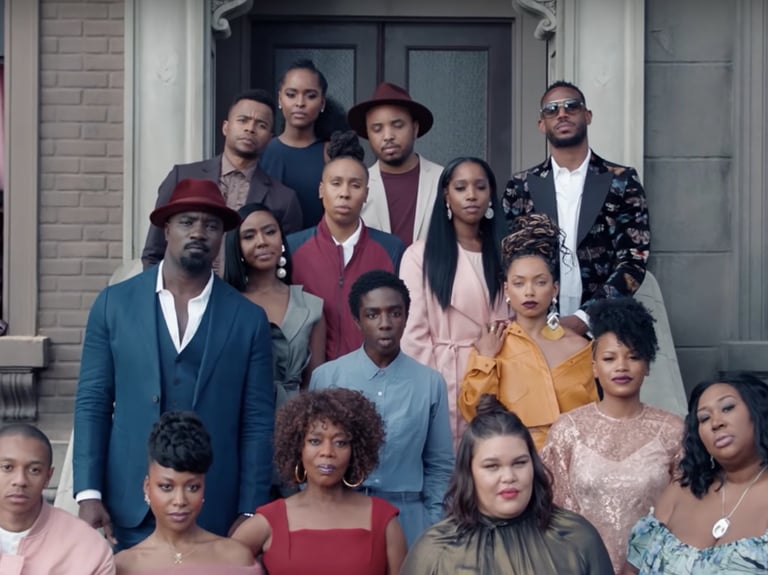 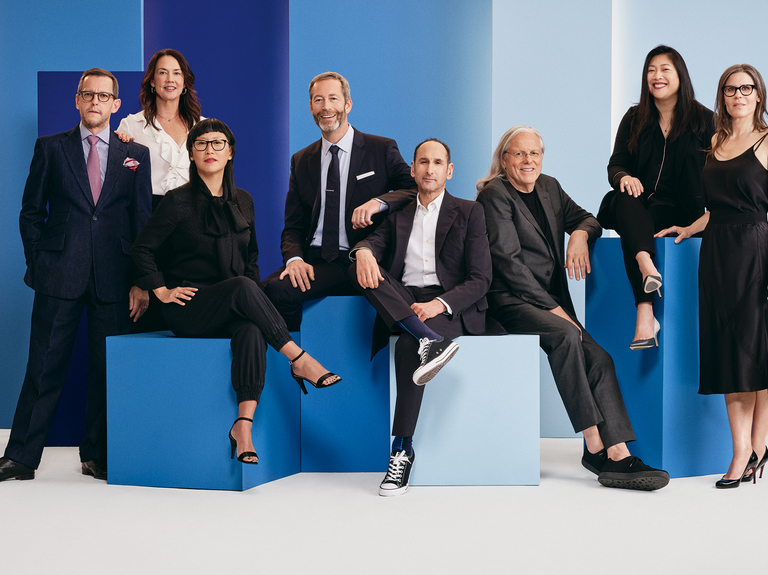 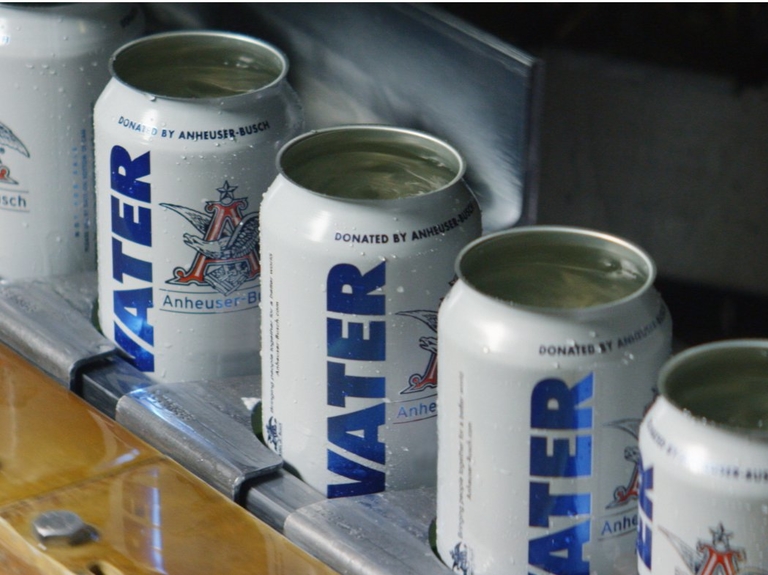 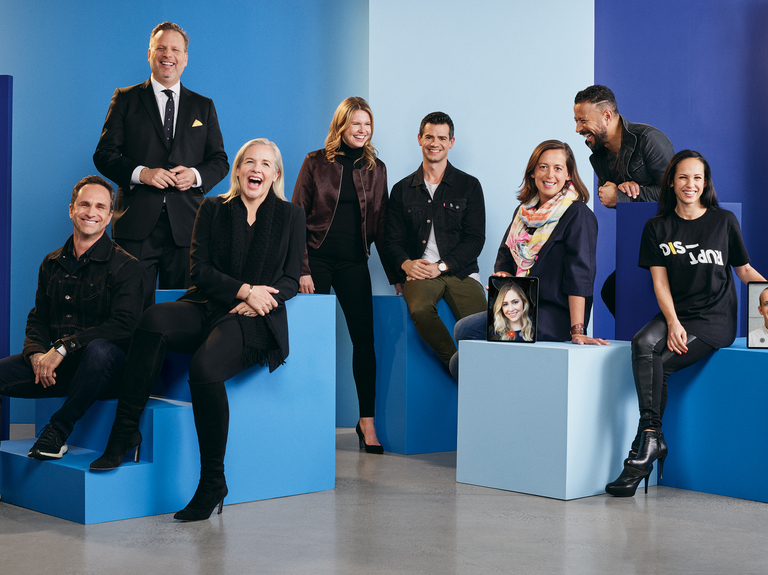 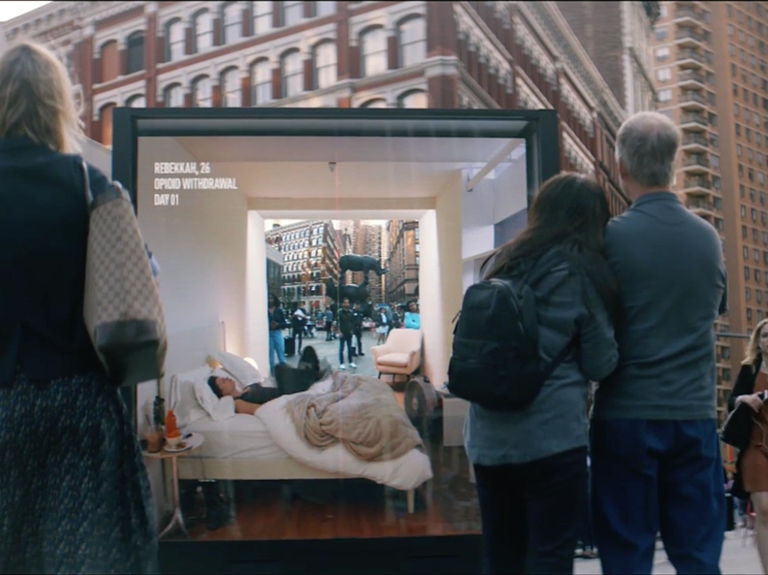