Ad Age's Creativity Editor Ann-Christine Diaz and Creativity Associate Editors Alexandra Jardine and I-Hsien Sherwood talk about efforts to get out the vote, a surprising addition to Pantone's lineup, and more.

Nostalgia is really resonating with us during these tough times, when we want to go back to more carefree days—like the ’80s. That’s one reason that this ad for garage-door tech brand Liftmaster, of all things, really stood out. The spot, from Schafer Condon Carter, revisits the John Hughes classic “Ferris Bueller’s Day Off,” but this time, we see things from the P.O.V. of his sidekick Cameron Frye, who turns out to have done pretty well for himself after all these years.

Thanks to brands like Libresse and Thinx, among others, feminine product advertising has gotten refreshingly real, unabashedly featuring images of menstrual blood, hanging tampon strings and vulva-like objects. But this recent idea, from Swedish feminine care company Intimina takes things even further. The brand partnered with Pantone to create a new shade of red, called “Period.” It’s part of a social and editorial campaign called “Seen + Heard,” which aims to eradicate the stigma around menstruation. 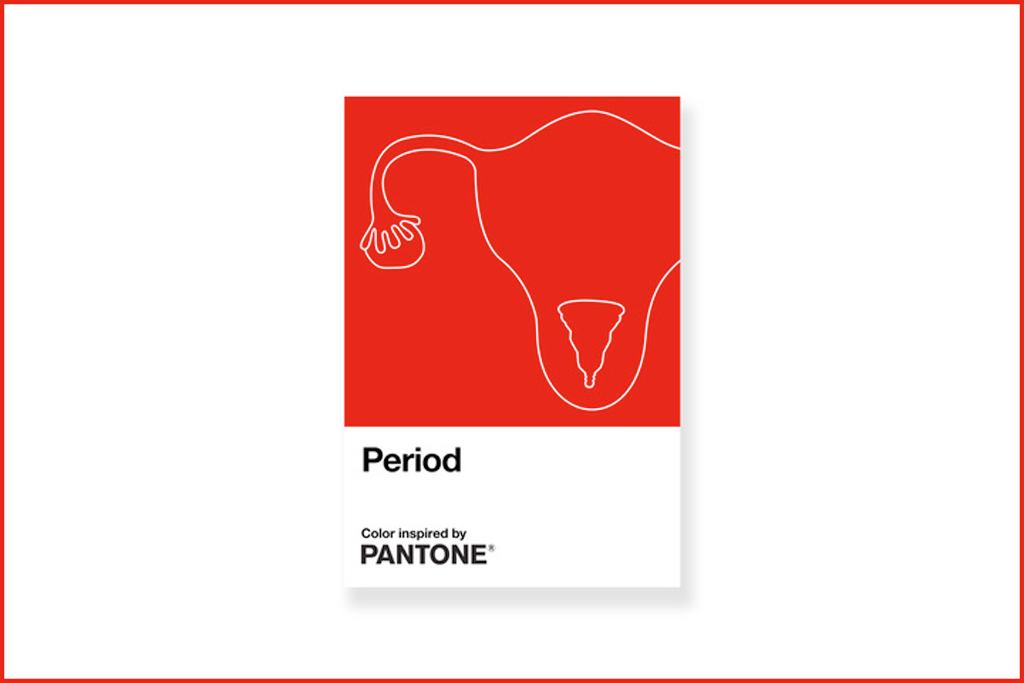 As the election approaches, the messages to get out the vote have been flooding in. This new campaign from nonpartisan organization RepresentUs uses the controversial deepfake technology to bring to life North Korean leader Kim Jong-Un and Russian President Vladimir Putin to caution Americans about how the country’s democracy hangs in the balance, but their votes can help to protect it.

It turns out that deepfake tech and voting have been a theme this week. Gun safety nonprofit Change the Ref also employed the technology to deliver a chilling message from Joaquin Oliver, one of the victims of the Marjory Stoneman Douglas High School shooting in Parkland. The organization, founded by Oliver’s parents, Manuel and Patricia, tapped McCann Health to create this ad in which their son asks those still alive to use their vote to support officials who promote gun safety legislation. Had he survived the tragedy, he would have been able to go to the polls himself this year.

Along with get-out-the-vote ads, we’re also seeing the usual deluge of spots supporting both presidential candidates. But this one stands out for appealing to something outside of politics entirely: people’s love for dogs. TBWA\Chiat\Day New York CEO Rob Schwartz, along with collaborators Patrick O’Neill, George Tannenbaum and editor Dan Bootzin, who had cut Apple’s famous “Think Different” ad, were behind this spot supporting former VP Joe Biden. It was based on an insight they discovered about former presidents of the past. It’s an idea that we think would have fared well for any candidate, Democratic or a Republican, with a true passion for the canine species.