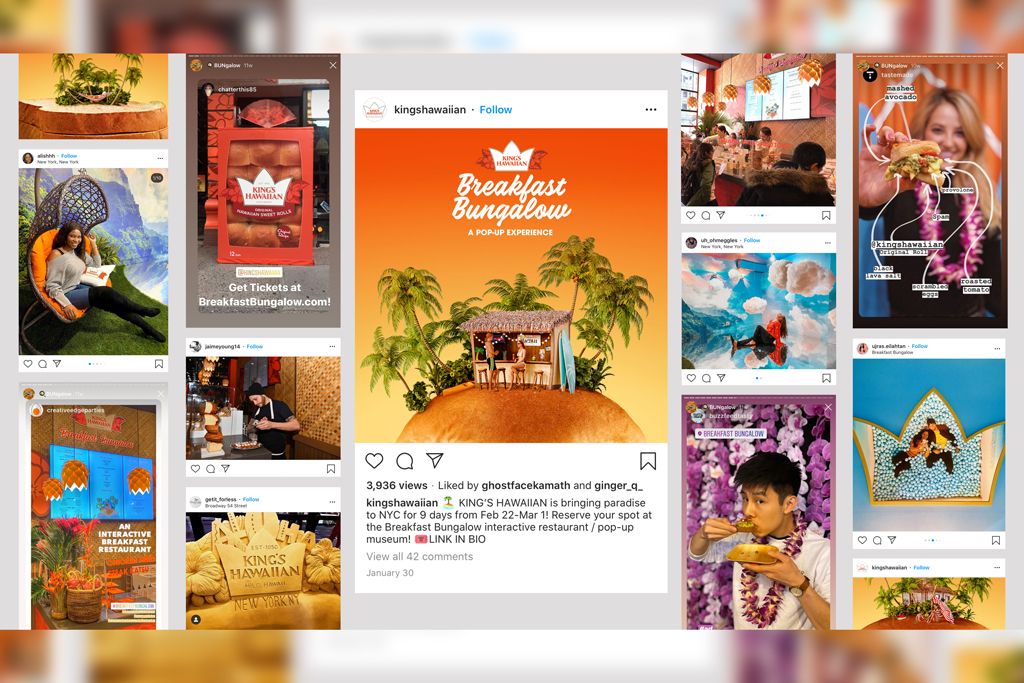 Haymaker’s goal for 2019, the Los Angeles agency’s third year in business? “Take down a heavyweight,” the agency wrote in its application. “Said another way, be the small underdog agency that wins a very big brand in a competitive pitch against a super large agency.”

The “Best Day” campaign for The Truth Initiative tackled the misperceptions 15-to-21 year-olds have surrounding prescription opioid use. Commercials show what should have been inspirational speeches from young people with promising futures—a valedictorian, a star athlete—instead predicting how their lives will be destroyed by drug addiction.

Powerade’s “More Power for Me” campaign—which celebrated the athlete’s competitive spirit and primed body—put a hard edge back on sports drink marketing.

And “What an Irresistibly Delicious Idea” for Kings Hawaiian employed TV commercials, organic social and a pop-up experience—The King’s Hawaiian Breakfast Bungalow, where visitors “could escape the frigid cold and indulge in a Hawaiian breakfast getaway complete with cooking demos, breakfast samples, recipe ideas, and even a breakfast-inspired coloring book for the kids all featuring King’s Hawaiian bread.” The campaign drove a 9.8 percent year-over-year increase in sales in its first five weeks.